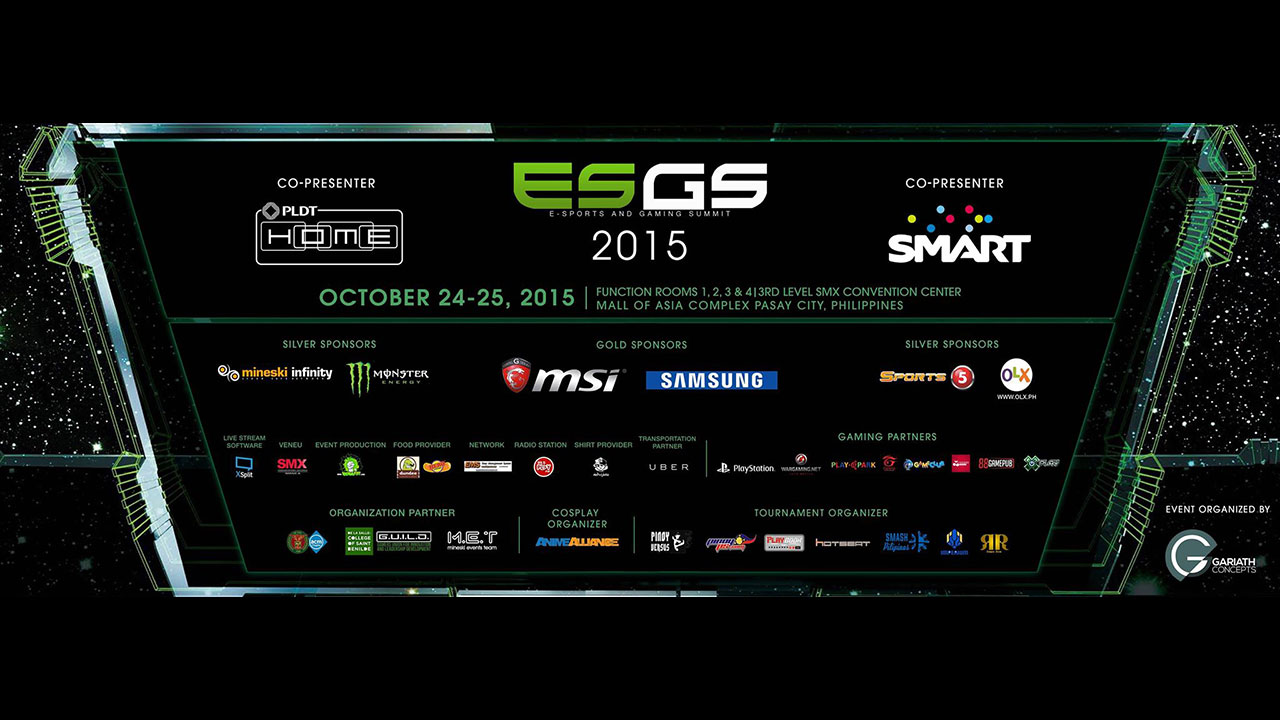 It’s that time of the year again, time for Manila’s biggest annual e-sports and gaming event – the E-Sports and Gaming Summit, or more commonly known as ESGS. From October 24 to 25, Function Rooms 1-4 of the SMX Convention Center at the SM Mall of Asia Complex will play host to the year’s biggest e-sports and gaming event. While this year is technically only the second year of ESGS, the organizers behind it are the same ones previously behind the Pinoy Gaming Festival making them very experienced at organizing these types of events.

ESGS will play host to a large variety of gaming tournaments from fighting and shooting games like Ultra Street Fighter IV and Point Blank to MOBA and action games like DOTA 2 and Dragon Nest. Many other games will be featured at the events at various booths from PC, console, and mobile games organized by both local and international gaming publishers and companies alongside young and growing independent developers. 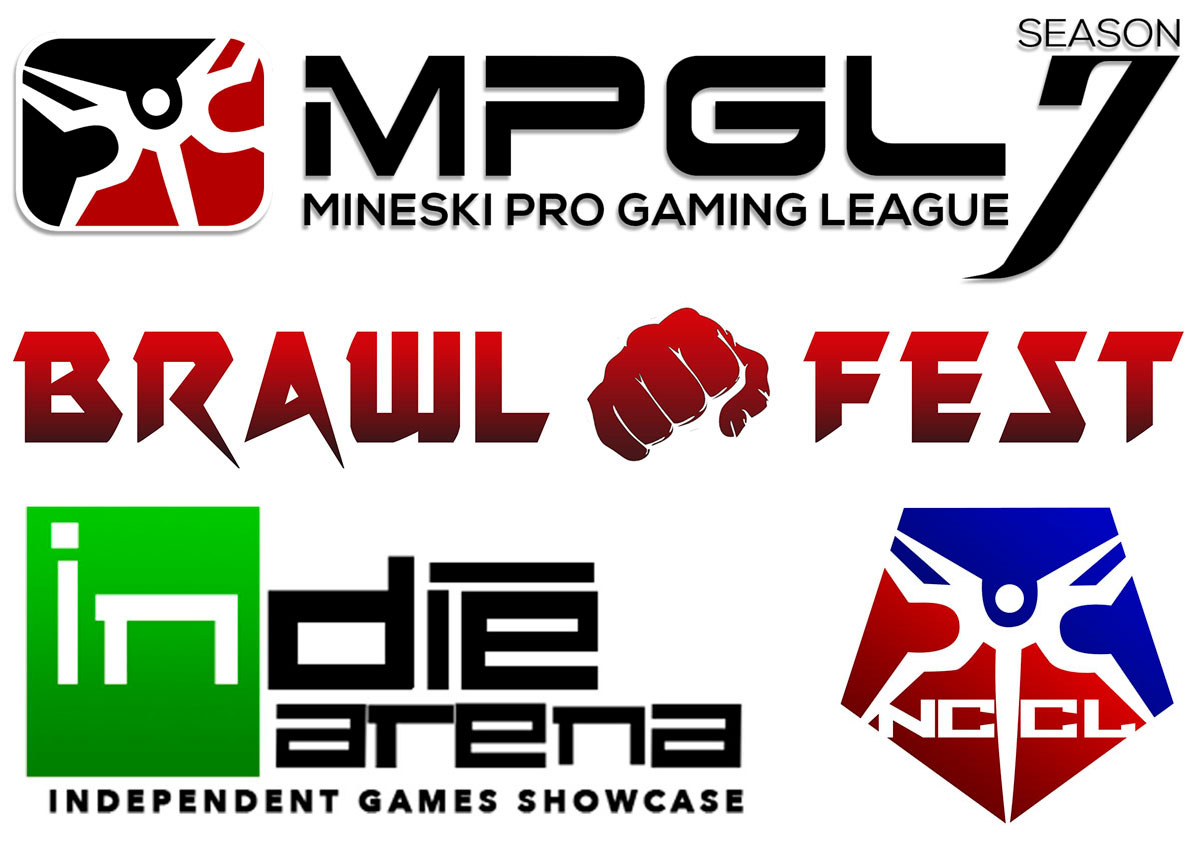 Some of the gaming competitions that will be held at ESGS include the Mineski Pro Gaming League, Brawl Fest, and the National Cyber Collegiate League.

Additionally, the event’s co-presenters, Smart/GameX and PLDT Home, will be hosting an India Arena independent game showcase where games from various local and international independent developers will be showcased.

Tickets for ESGS will be sold at P185 per day and can be purchased through any and all SM Ticket outlets at all SM Cinemas nationwide. There will only be a limited number of tickets sold per event day so get your tickets as early as possible. Tickets will not only grant access to the event but will also come with freebies.