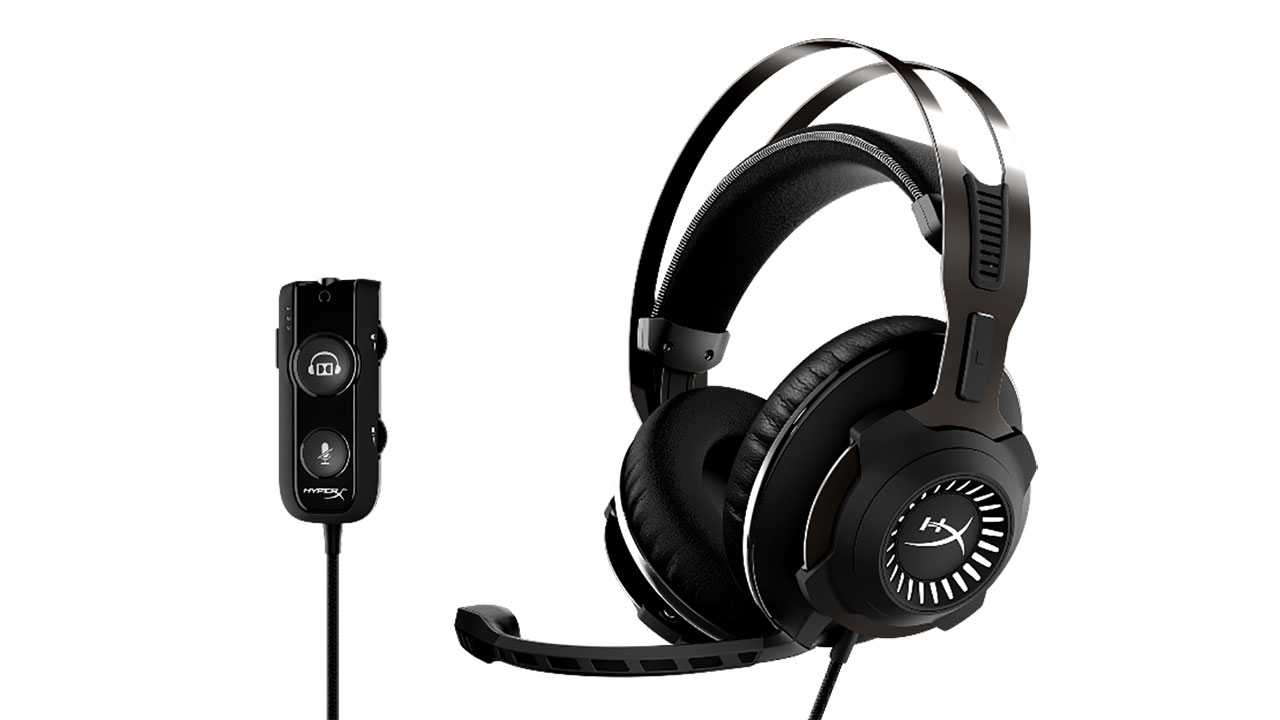 HyperX’s line of Cloud gaming headsets have been community favorites ever since the company launched the line with the original Cloud headset a few years ago. Since then the company has expanded the line to include new headsets that cater to a wider range of users. This year at CES 2017, the company showed off the latest entry into their gaming headset family – the HyperX Cloud Revolver S.

The HyperX Cloud Revolver S will be available sometime in March 2017 at a yet to be announced price.