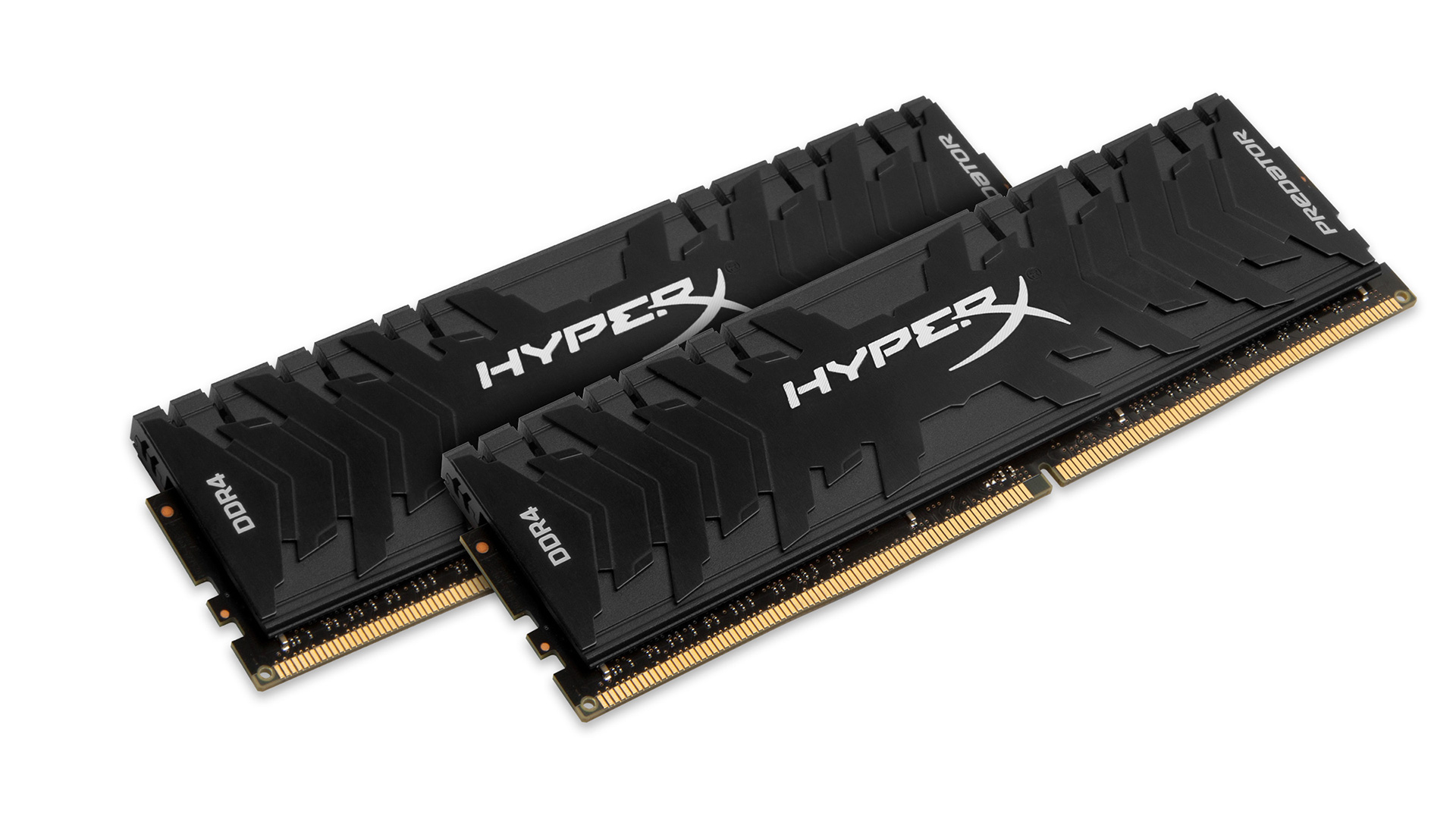 HyperX has released a new pair of Predator DDR4 memory kits featuring faster frequencies for enthusiasts and gamers. The new kits, which will come with two 8GB modules (for a total of 16GB), will be available in frequencies of 4266MHz and 4600MHz.

Apart from the new frequencies, the new kits will also feature a latency of CL19 and will come with XMP (Extreme Memory Profile) compatibility for easy overclocking. According to HyperX, their modules go through a rigorous XMP certification test procedure.

“We’re excited to offer Predator DDR4 for the next generation of PC enthusiasts who want the best performance from their systems,” said HyperX. “As HyperX continues to support the world of gaming and esports, the community sees us as a trusted leader for high speed memory in the gaming hardware industry.”

The new HyperX Predator DDR4 4266MHz and 4600MHz memory kits will be available through the company’s network of certified online and in-store retailers although no information on local pricing has been announced.