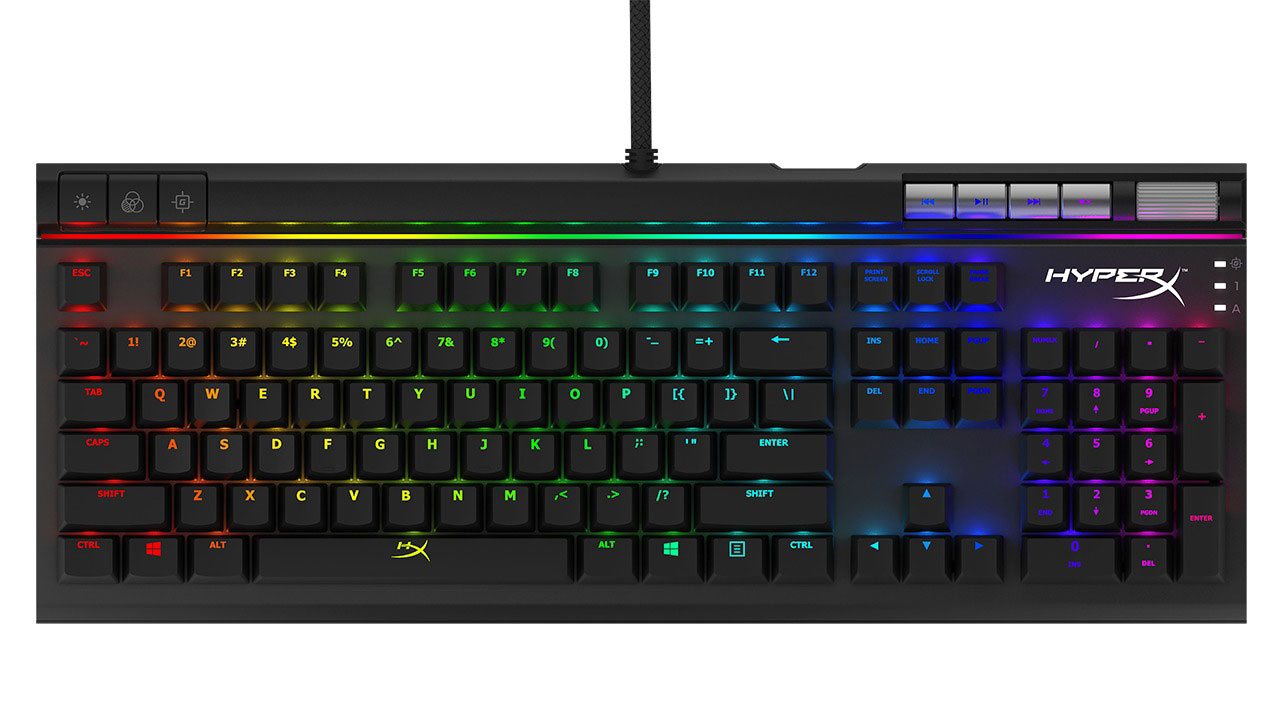 HyperX has slowly become one of the world’s premiere gaming brands, primarily due to the success of the company’s Cloud line of gaming headsets. But it looks like the brand is ready to expand its roster of gaming hardware with the launch of a new mechanical gaming keyboard as well as a new gaming mouse at CES 2017. 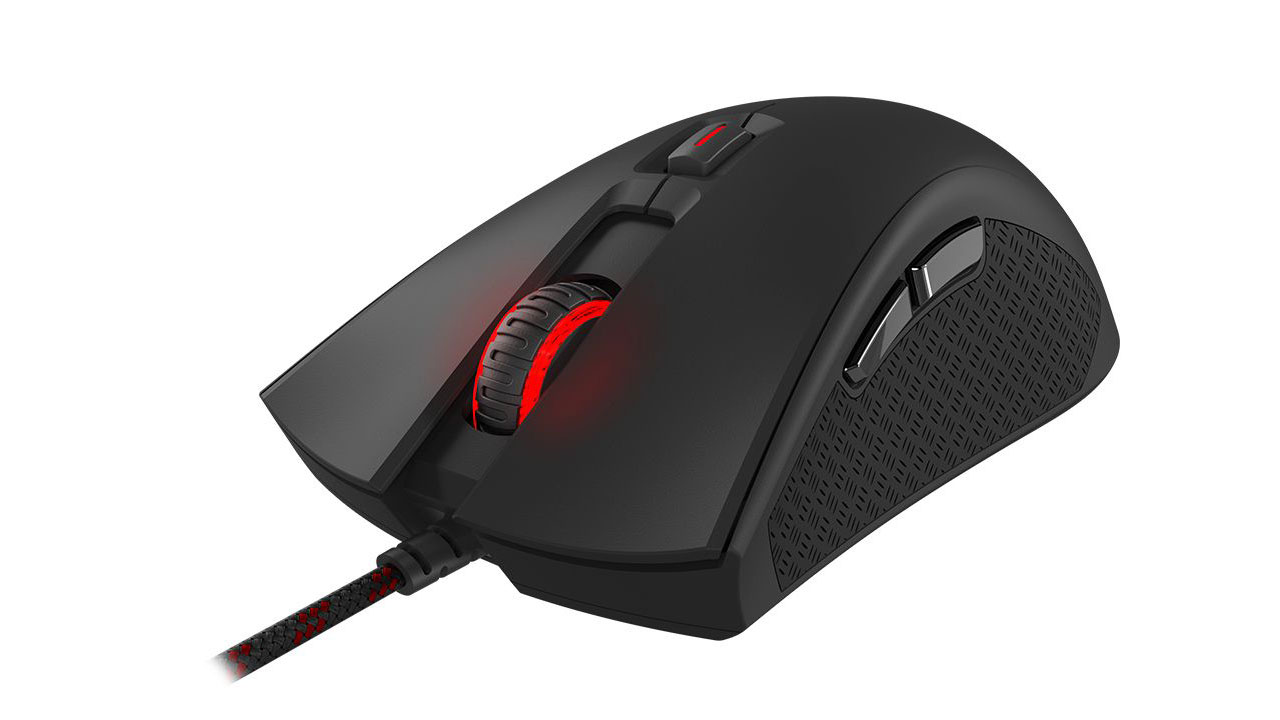 Lastly, HyperX has officially entered the gaming mouse market with the launch of its Pulsefire gaming mouse. HyperX has decided to keep it simple for their first gaming mouse and have equipped with the Pulsefire with an optical sensor with four preset DPI settings (400, 800, 1600, and 3200) and an LED indicator, two thumb buttons with a textured thumb rest, and red LED lighting on the mouse wheel. Like the HyperX’s headset line, the Pulsefire doesn’t require any software to run.