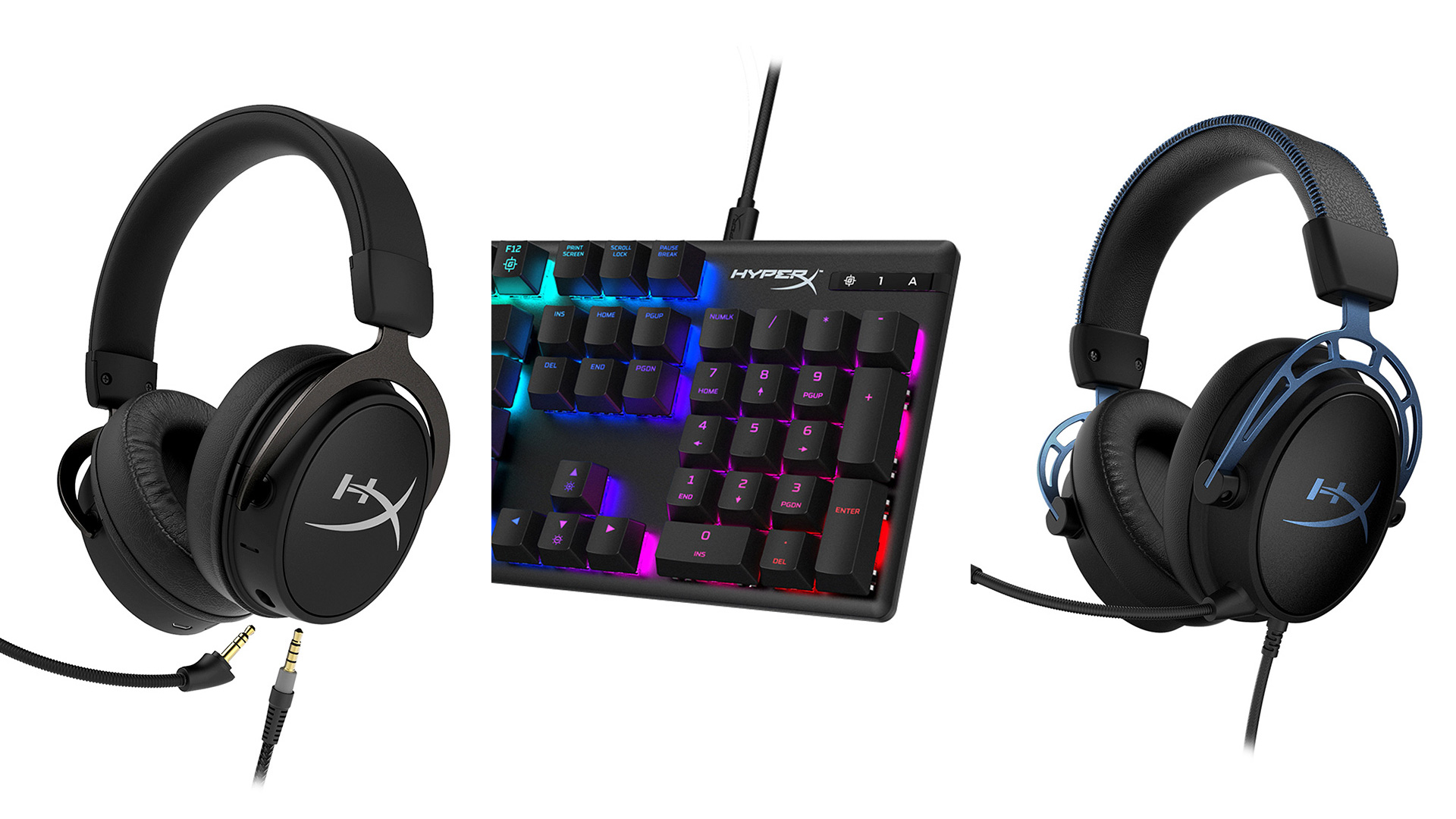 HyperX has finally launched the Cloud MIX and Cloud Alpha S gaming headsets as well the Alloy Origins mechanical gaming keyboard in the Philippines. The company is launching the three products at their booth at this weekend’s ESGS 2019.

The HyperX Cloud MIX is the company’s first Bluetooth-equipped gaming headset for people who want to keep using it to listen to music or chat on-the-go while also including a detachable braided 3.5mm cable for connecting to one’s laptop or PC for gaming. The Cloud MIX features the same Cloud DNA as the popular Cloud 2 and Cloud Alpha headsets including their dual chamber technology and 40mm drivers. It also comes with both in-line audio controls on the detachable braided cable as well as on-board controls while in Bluetooth mode. It also features two microphone options, a flexible detachable microphone akin to the ones in other Cloud headsets and an internal built-in mic for use while in Bluetooth mode. 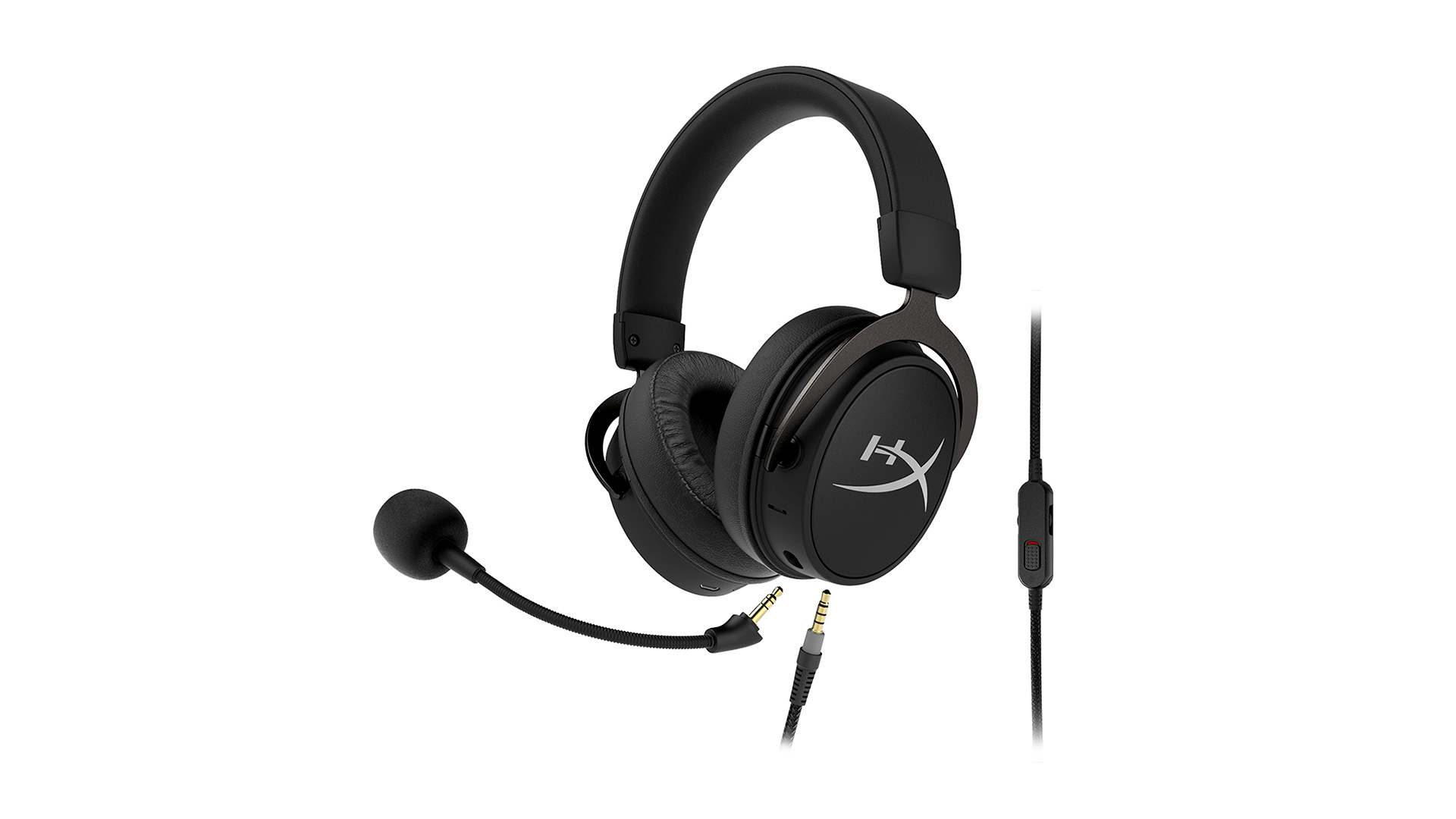 “Creating the perfect headset for the growing gaming community was a natural next step for HyperX,” said HyperX. “Our goal was to produce a headset that not only meets the standards of a professional gamer, but also offers the versatility for anyone to use anywhere. Simply plug in the Cloud MIX for hours of PC or console gaming or switch to Bluetooth mode to listen to music or chat wherever you are.”

On the other hand, the Cloud Alpha S is the next evolution of the popular Cloud Alpha gaming headset. It now features virtual 7.1 surround sound and bass adjustment sliders on the ear cups for even more audio personalization. The Cloud Alpha S comes with a detachable braided cable with an in-line audio control mixer, which can not only activate the headset’s virtual 7.1 surround sound but also adjust and balance in-game and chat audio as well as mic the microphone completely. Like the original Cloud Alpha, the Alpha S still features dual-chamber 50mm drivers and a detachable noise-cancelling microphone. It also comes with a spare set of fabric ear cushions and a travel bag. 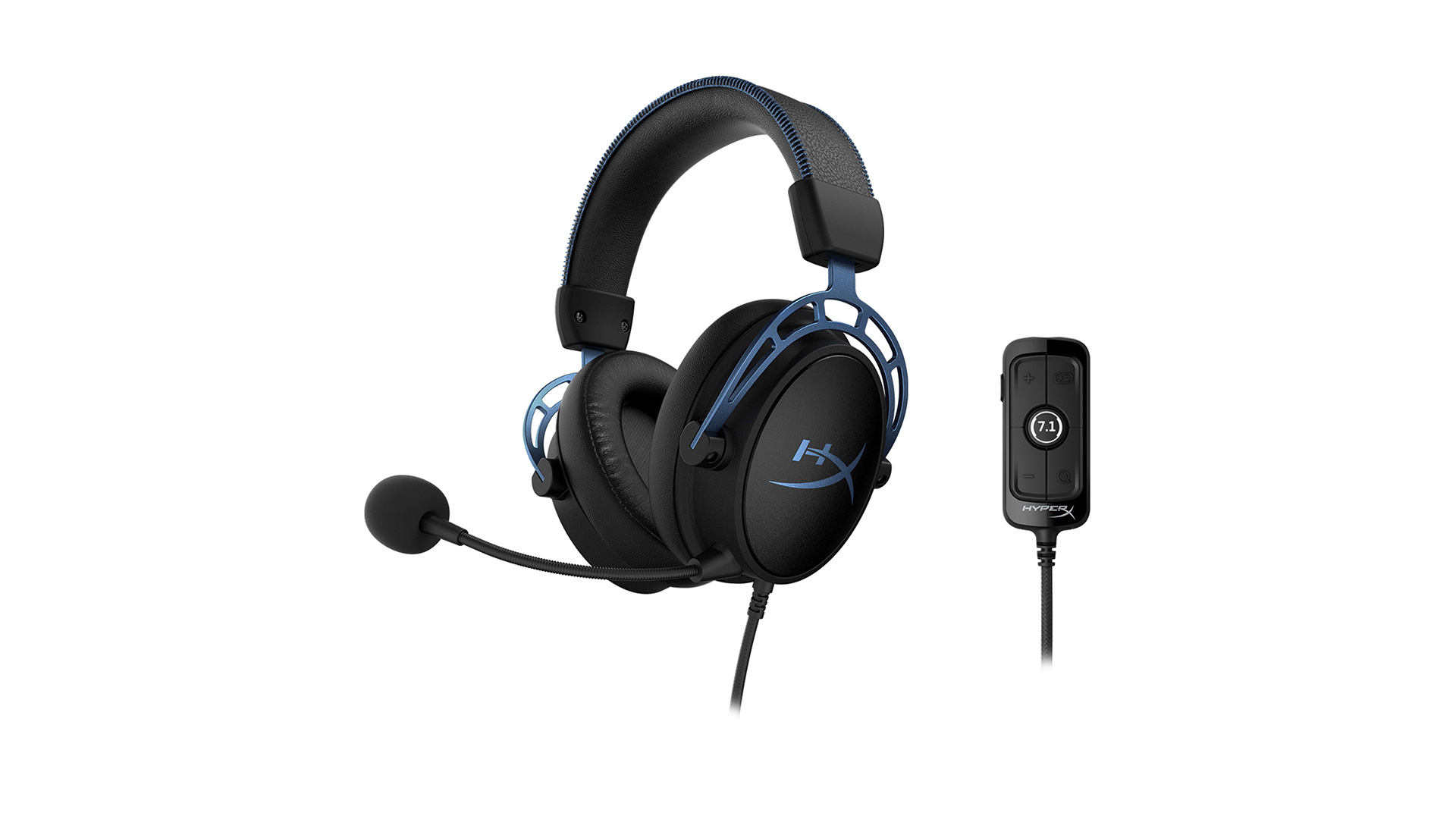 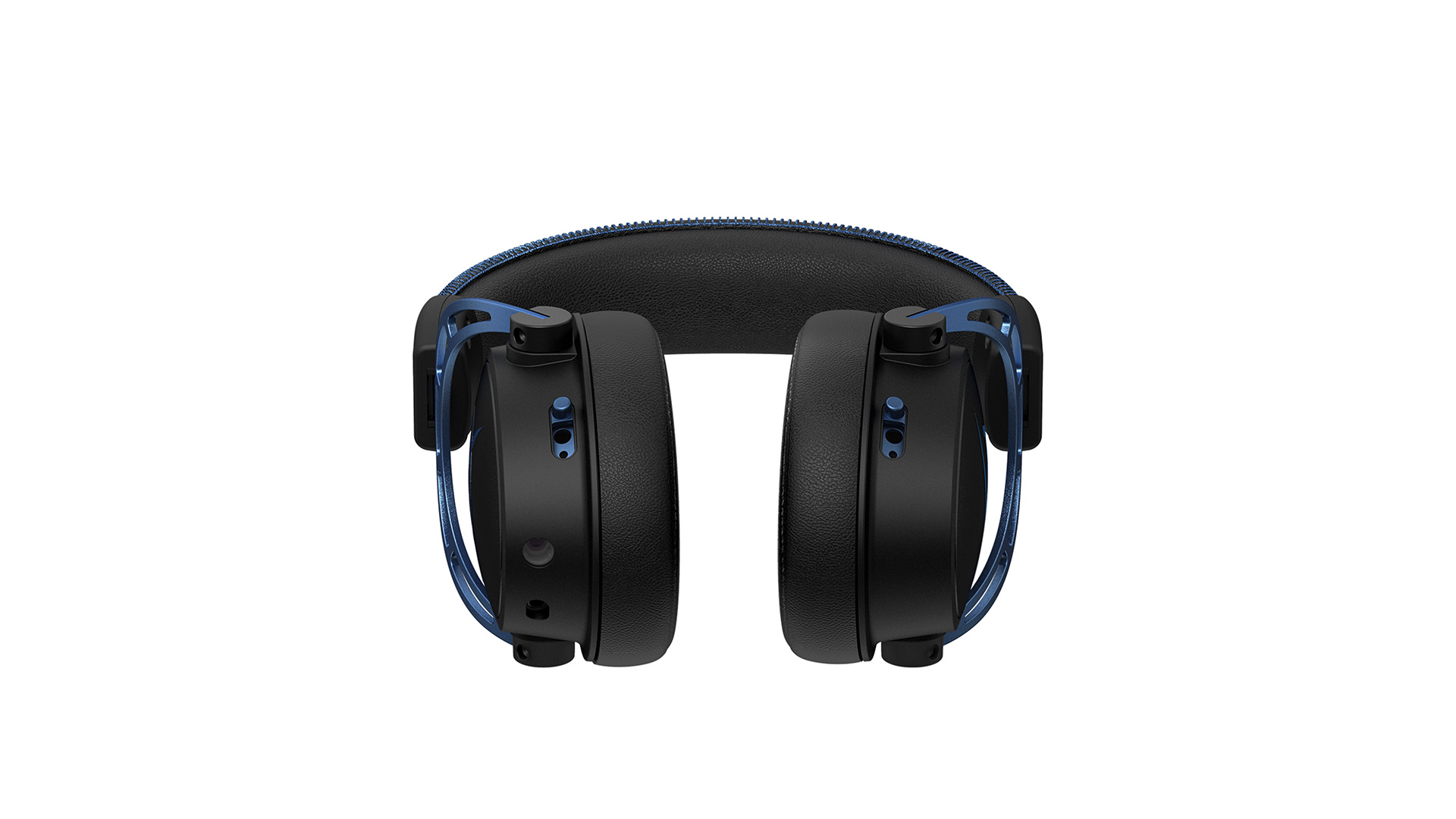 “The Cloud Alpha S marries stunning 7.1 surround sound with the same top-notch aesthetics and comfort as the original HyperX Cloud Alpha,” said HyperX. “With these new enhancements, HyperX is expanding its line of Gaming headsets to meet the needs of a range of gamers at all levels.” 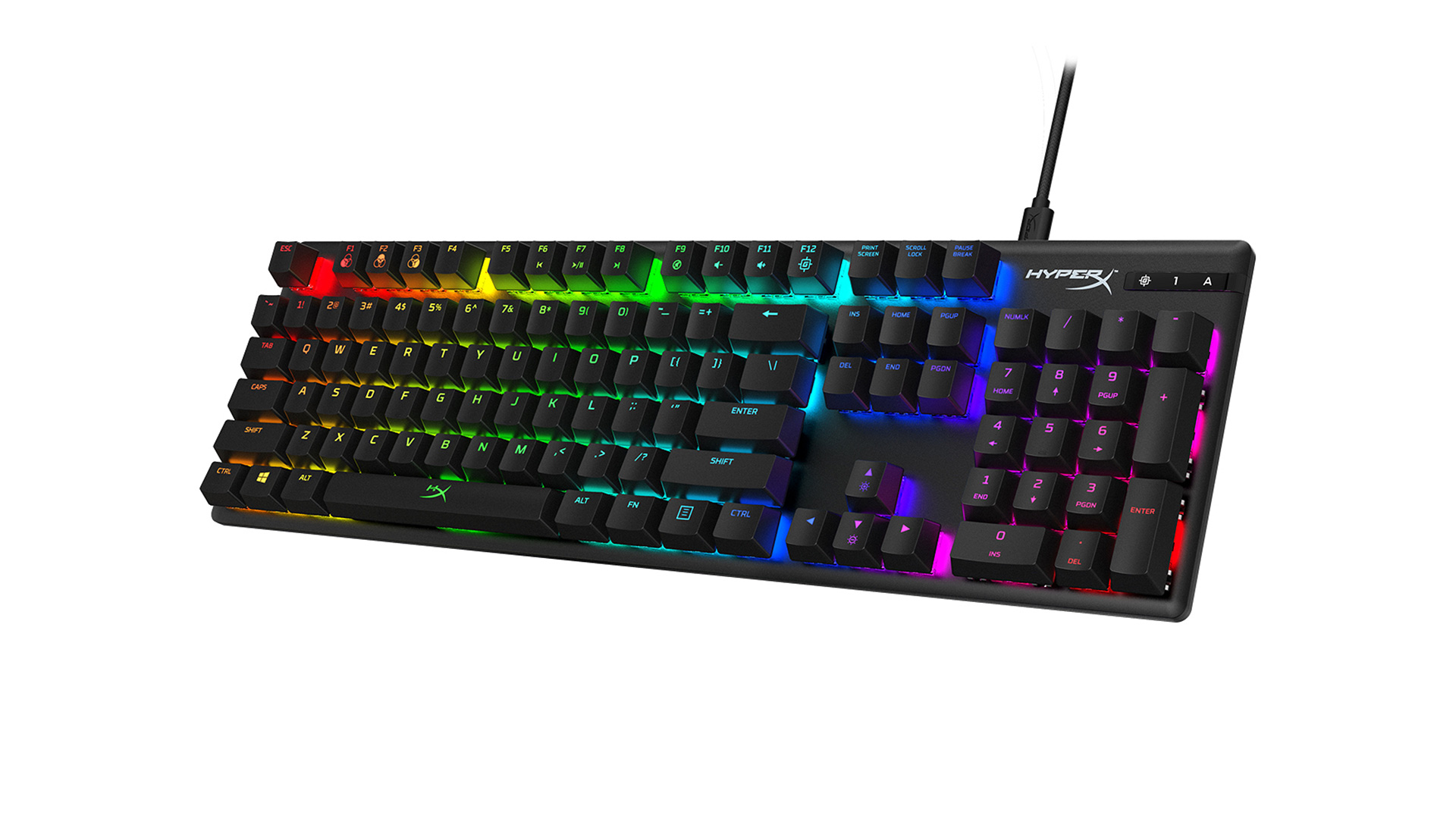 “HyperX invested two years developing a series of key switches with features and design specifications required by gamers and is excited to bring the branded switches to the gaming market,” said HyperX. “With our new switches, the new Alloy Origins mechanical gaming keyboard will meet the needs of gamers looking for a linear red style switch rated at 80 million clicks per key.”

The HyperX Cloud MIX, Cloud Alpha S, And Alloy Origins, will be priced at PHP 11,999, PHP 7,490, and PHP 7,399, respectively. All three will be available this weekend at ESGS 2019 and at retailers soon after. Fans and attendees  can take a look at the two new gaming headsets, the new HyperX Red Switch-equipped mechanical gaming keyboard, and the rest of the company’s current product lineup in the Philippines at the HyperX booth at ESGS 2019 from October 25-27, 2019, at the SMX Convention Center, Mall of Asia Complex in Pasay City, Philippines.