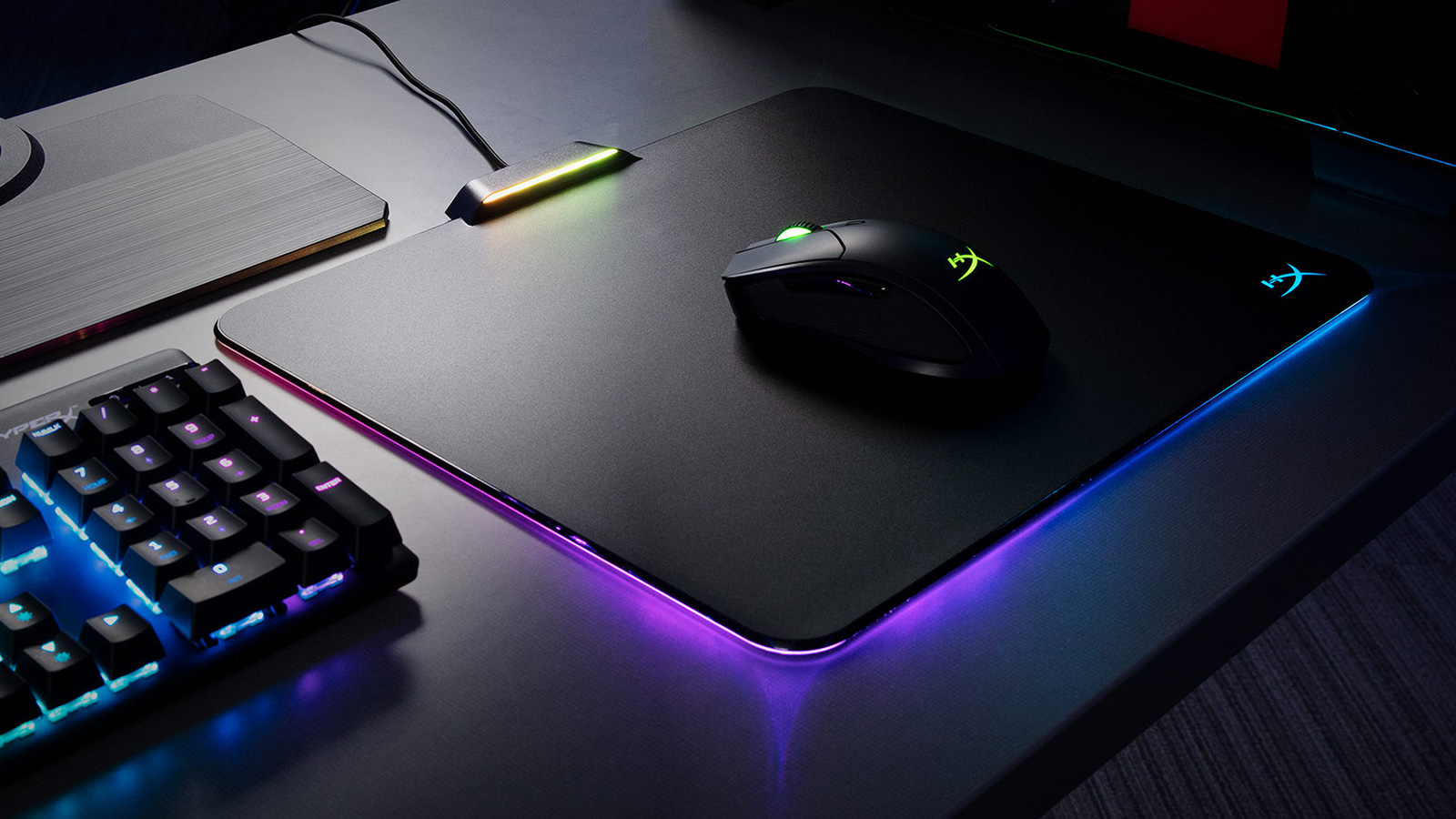 The HyperX Fury Ultra RGB gaming mouse pad is now available in the Philippines at an SRP of PHP 4,090, according to an announcement by HyperX. The new mouse pad was originally unveiled back in January during CES 2020 and it’s nice to see that the company was able to release it in the Philippines so soon after.

The Fury Ultra RGB features RGB lighting all along its bottom edges as well as a light bar on the module at the rear of the mouse pad where its USB braided cable connects to. The edge lighting features 15 lighting zones that can be customized via the company’s NGENUITY software. The actual mouse pad also features a micro-textured hard surface on top and an anti-slip rubber base for better speed and stability, respectively. The mouse pad measures about 359.4mm in width and 299.4mm in length,  making it suitable for many users. 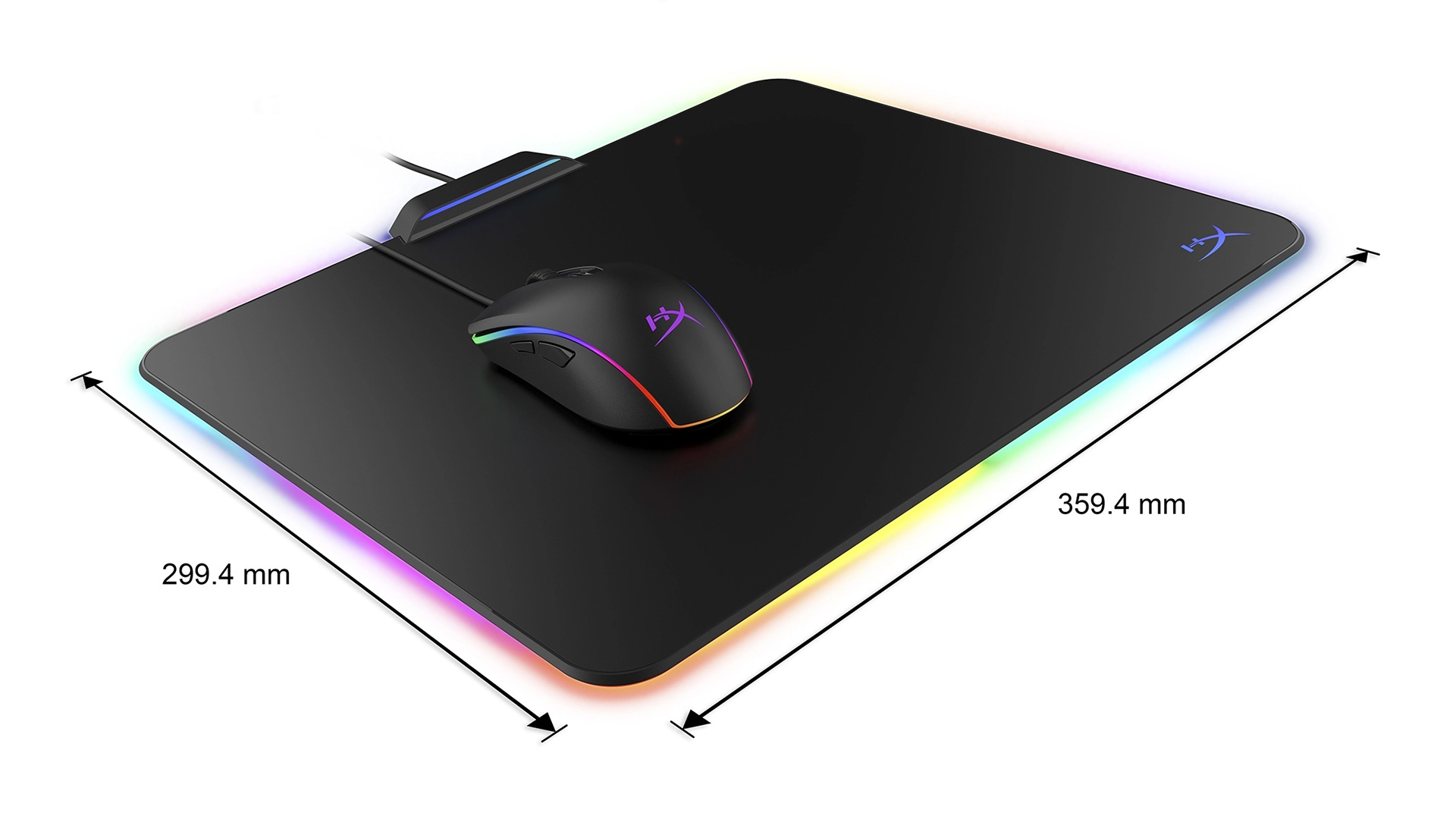 “With the Fury Ultra RGB mousepad been unveiled at CES, HyperX is happy to launch it in Philippines to cater to enthusiast PC gamers.” said HyperX. “This mousepad lets the user customize lighting and set up effects for each of the 20 LEDs with the HyperX NGENUITY Software.”