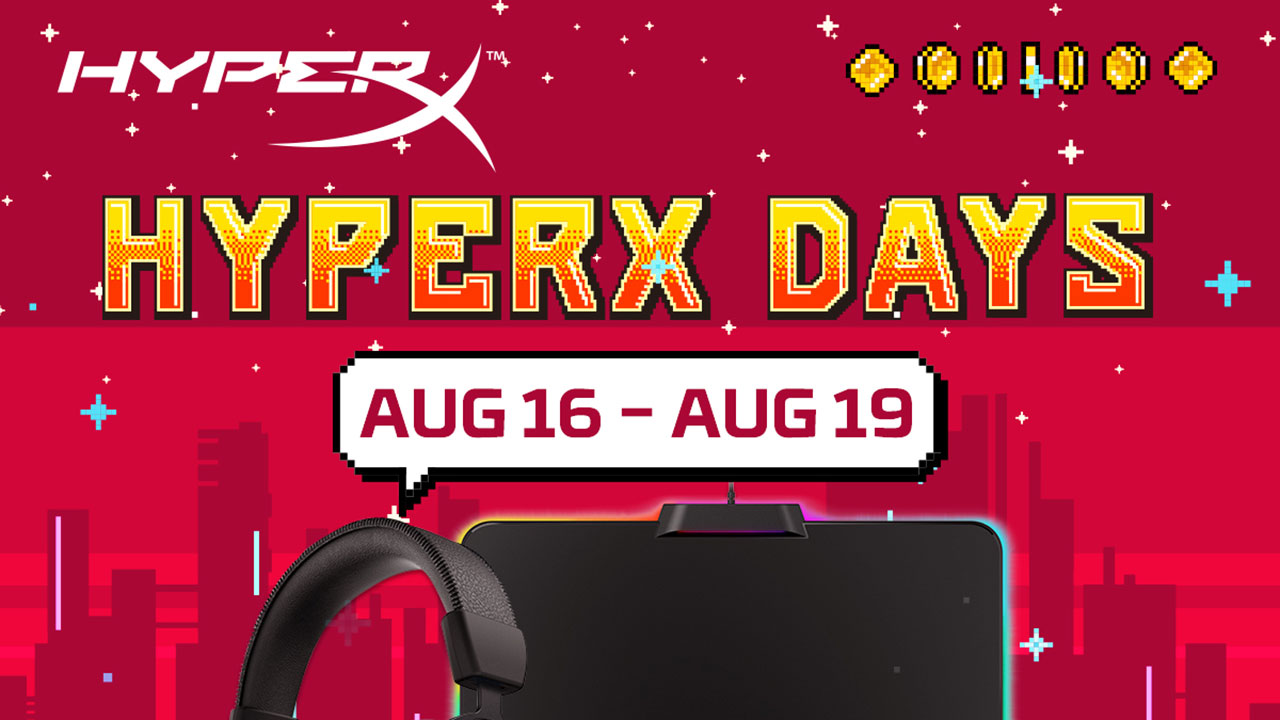 HyperX Days Summer Promotion Starts Next Week, Up to 51% Off on Peripherals

Some of the HyperX products that will be put on sale during the HyperX Days summer promotion include its range of Cloud headsets as well as the Cloud earbuds, its series of Alloy keyboards, Pulsefire gaming mice, and more. 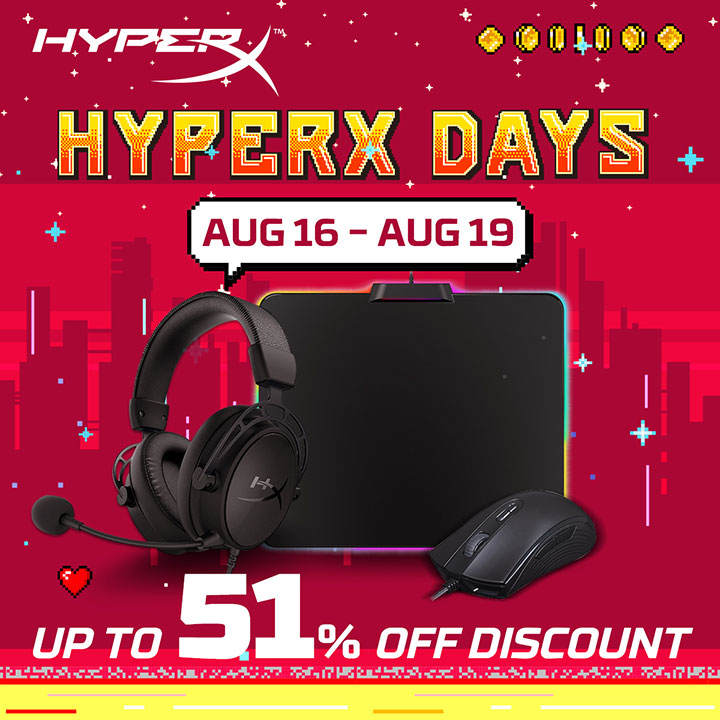 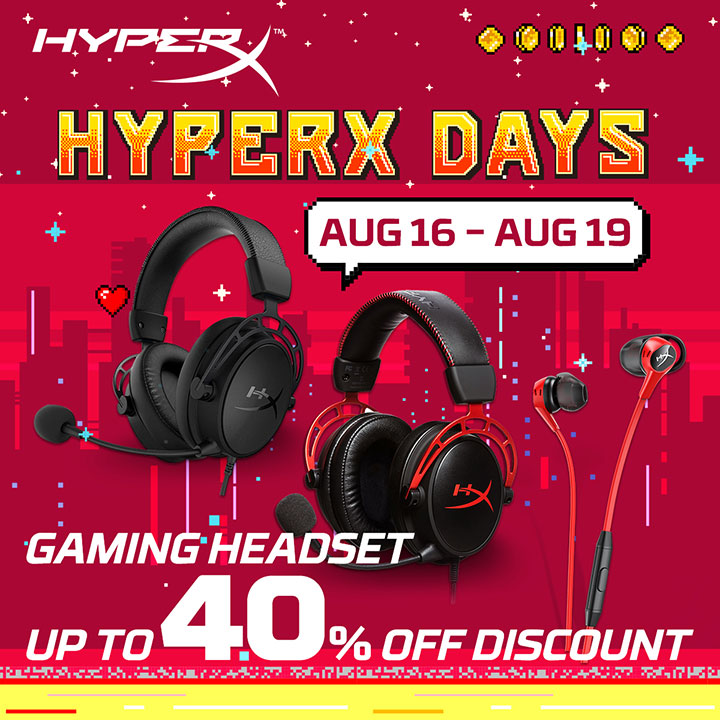 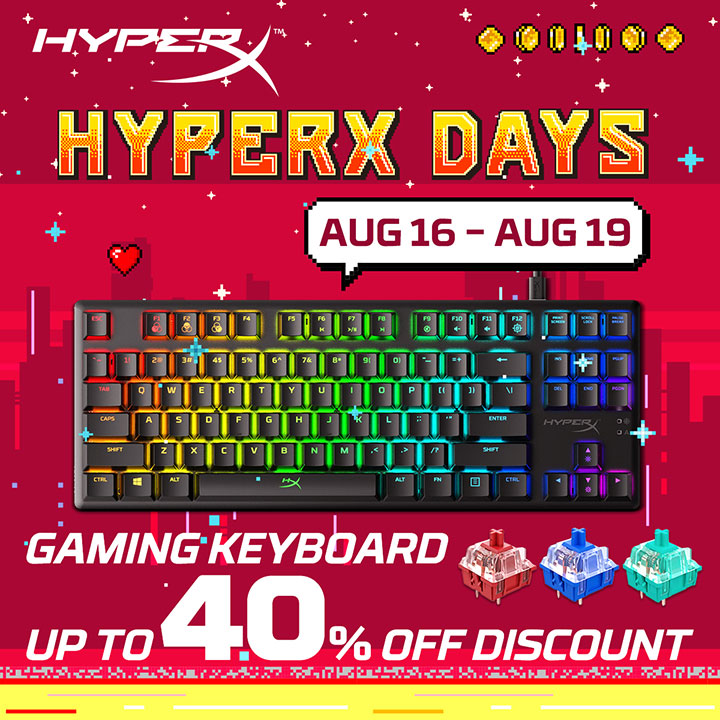 HyperX was purchased by HP from Kingston earlier this year, with the acquisition being completed last June, transferring the peripheral business to the former while the latter maintains its SSD and memory business. Kingston recently released its rebranded line of memory kits a couple of weeks ago.