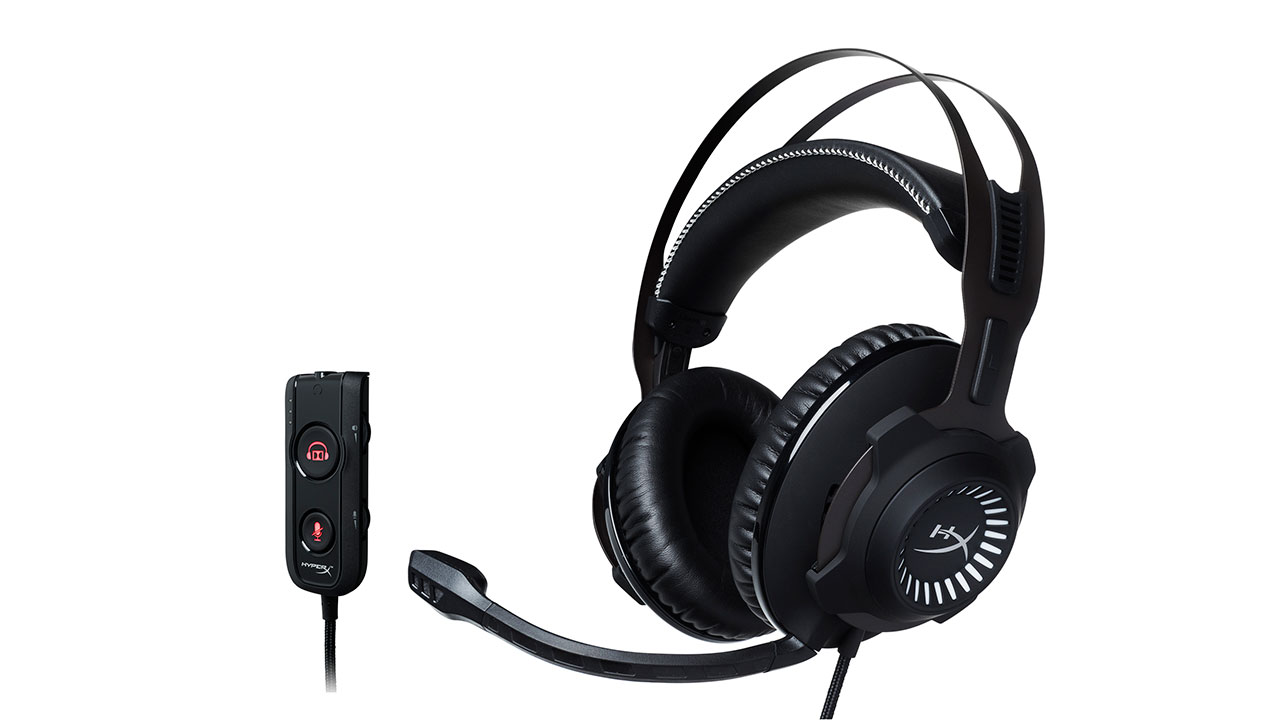 HyperX has officially made its latest gaming headset, the Cloud Revolver S, available in the Philippines. The new headset is the latest iteration of its popular Revolver gaming headset, which now comes with a new USB dongle powered by virtual 7.1 Dolby Surround audio.

As for the headset itself, it features the same 50mm dynamic neodymium magnet drivers and closed back circumaural ear cups as the original Cloud Revolver while coming with a noew wider headband and matte black finish.

The USB dongle is compatible with PC, PS4, PS4 Pro and other devices with USB audio support. While the headset itself with its 3.5mm jack can be used with the Xbox One, Xbox One S, Mac, PC, PS4, PS4 Pro, mobile devices, and VR headsets.

The HyperX Cloud Revolver S is now available at several HyperX partner retailers and distributors for an SRP of Php7,500. It comes with a two-year limited warranty.