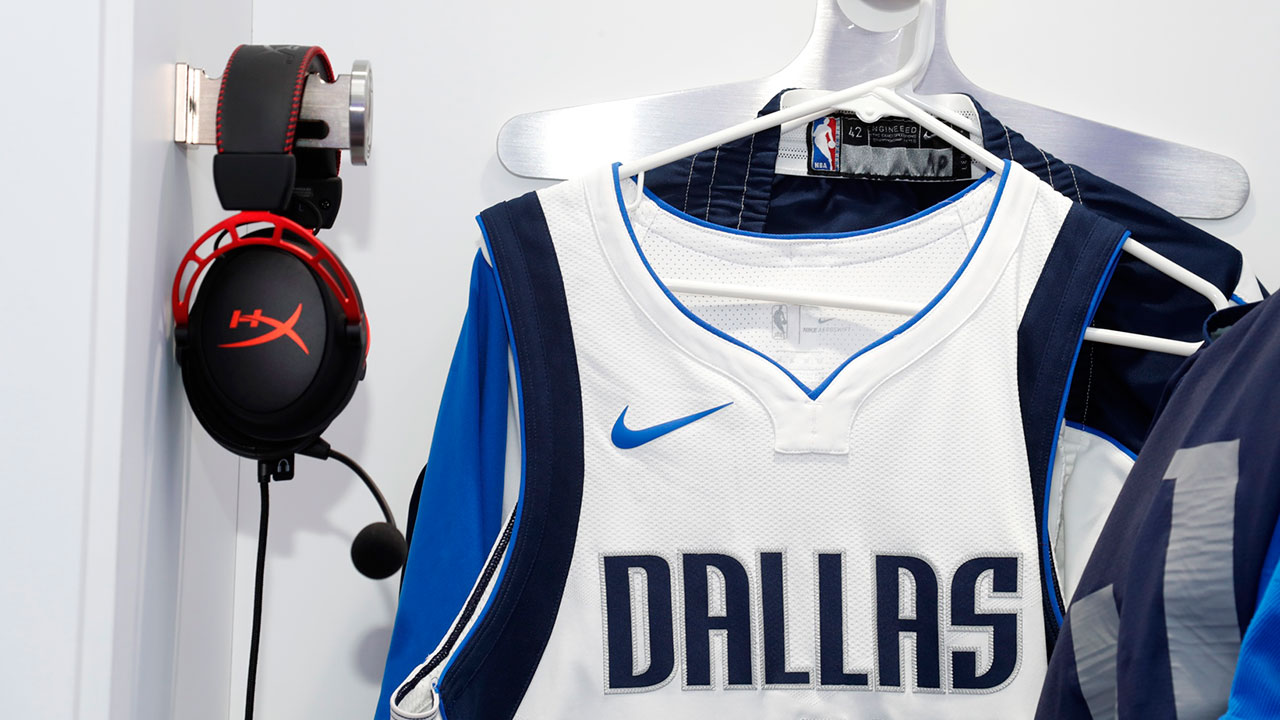 “We are pleased and excited to partner with the Dallas Mavericks and their esports team,” said HyperX. “The HyperX tagline is We’re All Gamers, and by adding the Mavs into our family of NBA influencers we are growing our support of the gaming community. Whether you are a gamer or a professional athlete, you are part of the HyperX family.”

“We see the NBA 2K league as a great way to provide entertainment value and partnering with HyperX is a valuable part of our plan to build a competitive NBA 2K League team,” said Mark Cuban, owner of the Dallas Mavericks and the Dallas NBA 2K league team.  “HyperX brings an abundance of experience in the gaming community and will be a valuable partner both on and off the court during esports tournaments and events.”

The inaugural NBA 2K draft and season is set to begin in the spring of 2018 and the Dallas Mavericks, along with the other teams set to be in the league, will announce the official name of their NBA 2K League team later this month. The team will use HyperX’s array of gaming headsets, including the new Cloud Alpha, for both practice and professional play.