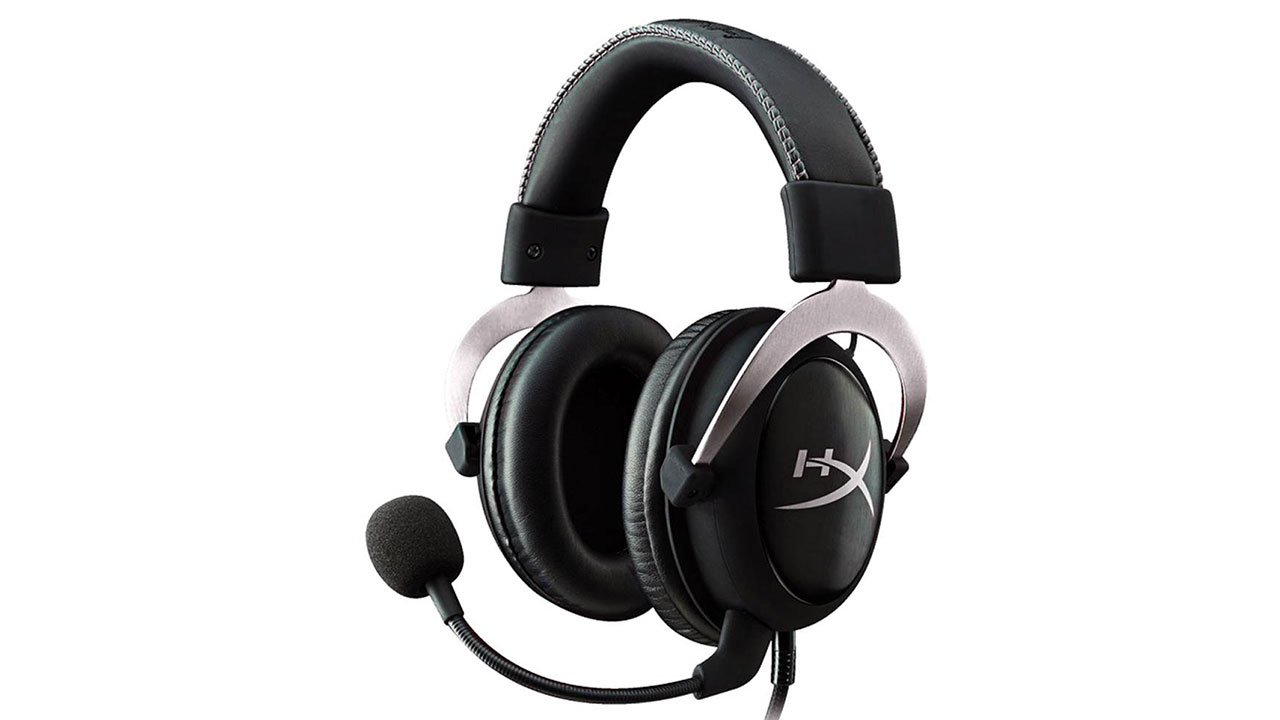 The CloudX, the company’s first foray into the gaming console market, will work and plugs directly into the Xbox One controller via its built-in 3.5mm port. Since the CloudX is designed after the popular Cloud II, it also features the same large 53mm drivers, in-line volume controls, memory foam ear cushions, and soft leather-padded headband.

The CloudX also comes with a detachable microphone and a hard shell carrying case for both storage and transportation.

“We are proud to work with Microsoft on their Xbox One gaming platform and bring our headset expertise to the console world,” said Ann Bai, Sales Director, APAC Region, HyperX. “We have always known we would enter the gaming console market since releasing our first headset for PC gamers almost two years ago. There are natural synergies between our two companies as HyperX has a strong PC presence and the Xbox One console provides deeper integration with PC gaming via the Xbox App on Windows 10.”

The HyperX CloudX will be available sometime in the second quarter of 2016. The company has yet to announce a price for the CloudX.