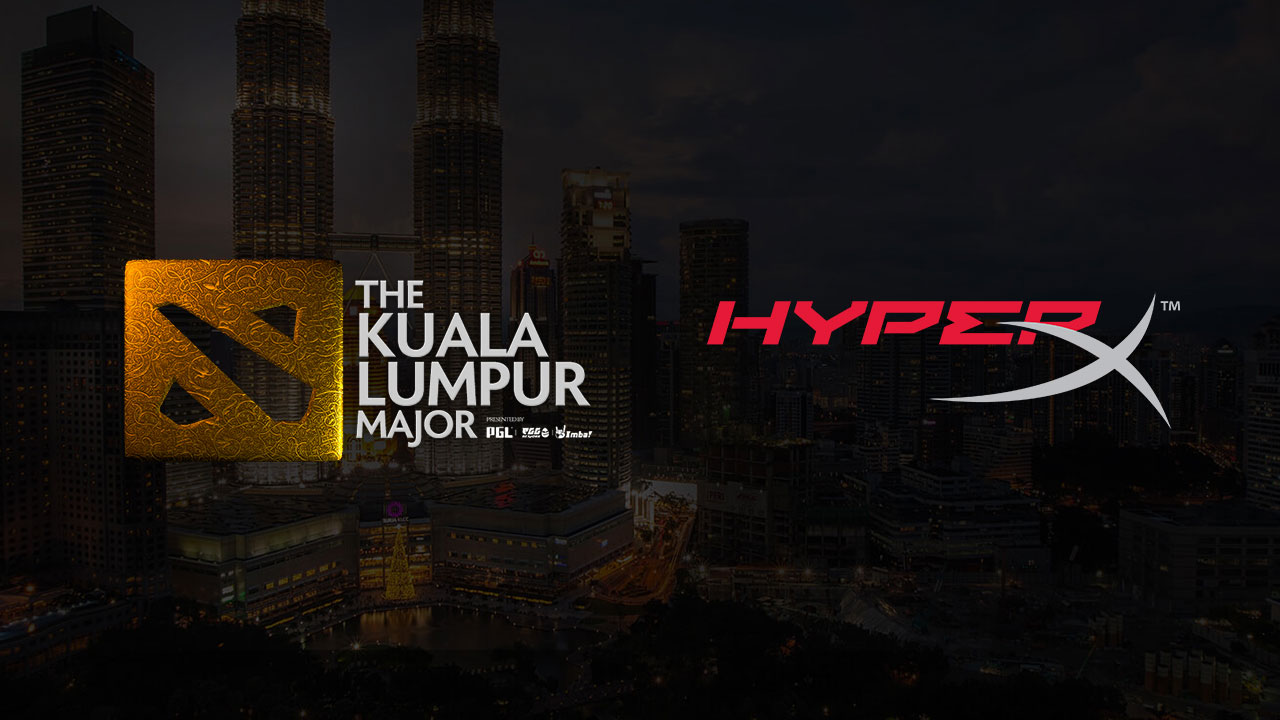 HyperX, the gaming division of Kingston Technology, has announced that it will be the official peripheral sponsor for the upcoming Kuala Lumpur Major, the first major tournament of the new Dota 2 Pro Circuit 2018/19 season.  It will be the third PGL-presented Dota 2 major that has been sponsored by HyperX in 2018, the brand previously also sponsored the Bucharest Major and the China Dota2 Supermajor.

“HyperX has been partnered with PGL for years as both parties have the common goal to deliver the best esports events. By joining Kuala Lumpur Major, HyperX aims to help players bring out their best game and ultimately bring the fun of the game to all Dota 2 fans around the world.”

The Kuala Lumpur Major is scheduled to be held on November 9 to 18, 2018, at the Axiata Arena in Kuala Lumpur, Malaysia.