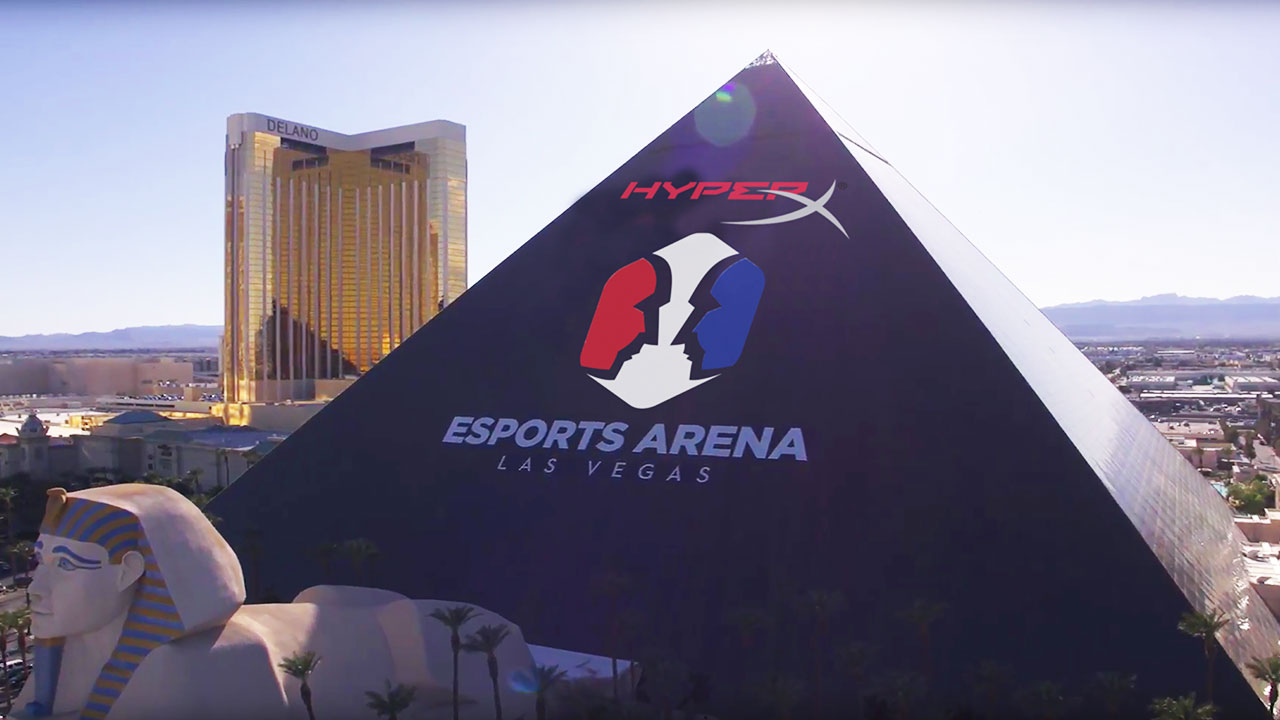 HyperX and Allied Esports have announced a new partnership which will see the latter’s global flagship property be renamed to the HyperX Esports Arena Las Vegas. Situated within the Luxor Hotel & Casino, it will be the first dedicated esports venue on the Las Vegas Strip.

“HyperX’s commitment and dedication to all things esports has helped to propel the brand to become a favorite for professional and casual gamers, and attaining the naming rights for HyperX Esports Arena Las Vegas allows us a great opportunity to grow our audience,” said HyperX. “Allied Esports is a respected esports partner for us and we look forward to announcing more successes with them.” 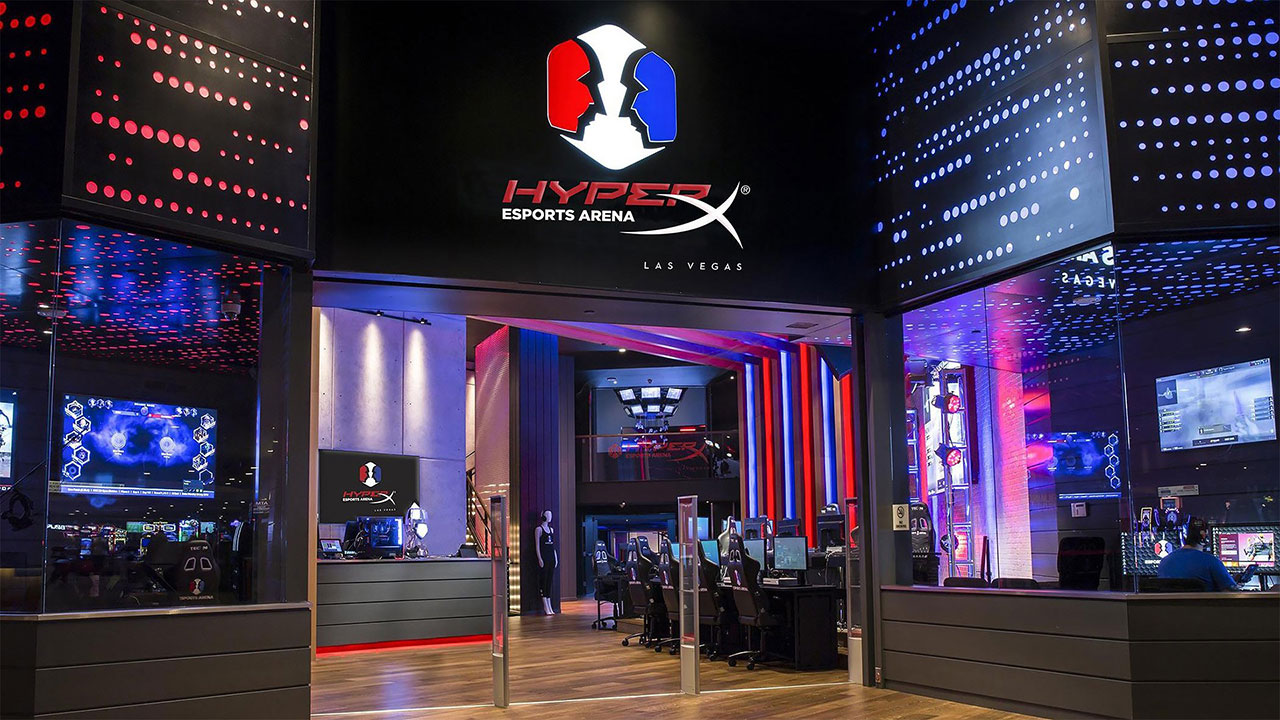 HyperX previously became the official peripheral and arena partner of the Allied Esports Las Vegas arena, which saw them provide their line of headsets, keyboards, mice, and mouse pads for the venue’s esports tournaments, special events, and daily play. This new announcement expands on that partnership even further.