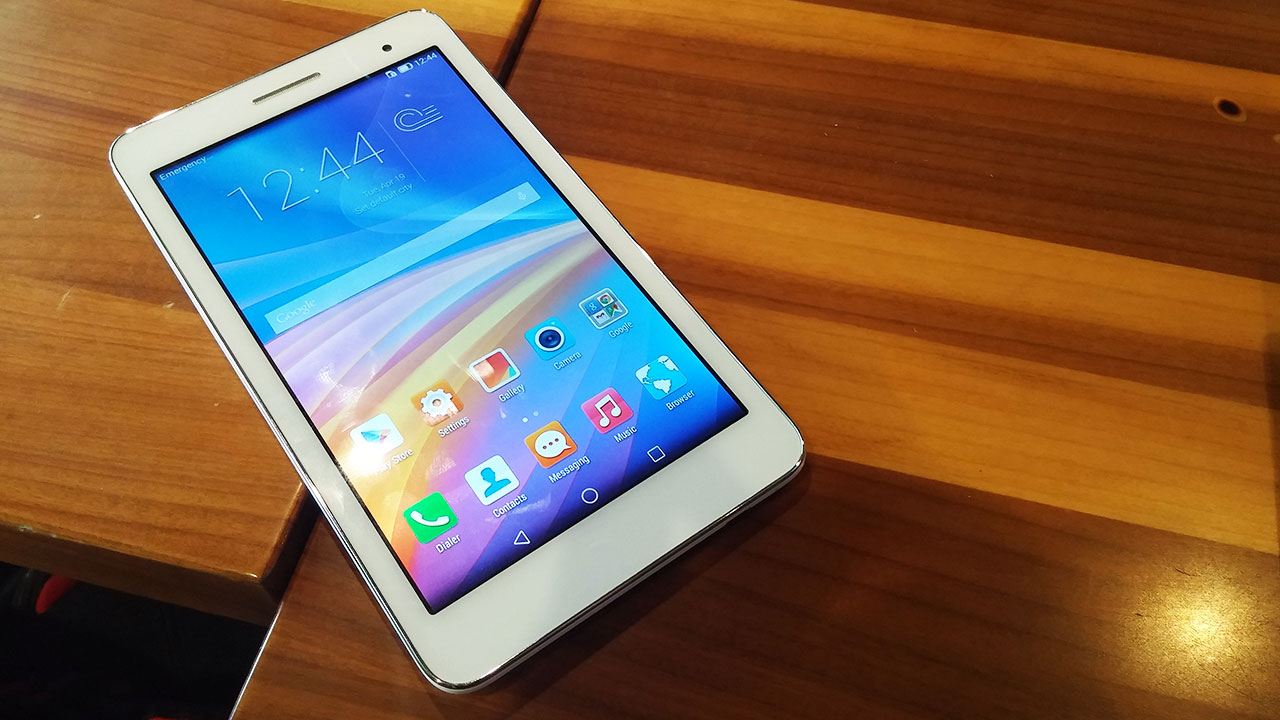 It looks like Huawei is preparing to meet the demands of today’s budget-conscious entertainment enthusiasts and casual mobile gamers with the launch of the company’s latest phablet, the MediaPad T1 7.0 Plus, which is a refreshed version of last year’s T1 7.0.

The MediaPad T1 7.0 Plus features several hardware upgrades from its predecessor including 1GB of additional RAM bringing the total up to 2GB, double the internal storage (now 16GB), double the expandable storage (now up to a 64GB microSD card), and a better rear camera (5-megapixel vs 2-megapixel). The rest of the hardware remains mostly the same including its 7-inch 1024 x 600 pixel resolution IPS display, Spreadtrum SC7731G 1.2GHz quad-core processor, 2-megapixel front-facing camera, 4100mAh battery, 3G connectivity, and Android 4.4 KitKat.

On the outside, the MediaPad T1 7.0 Plus features an ultra-thin frame design that makes the device thinner at the edges measuring only around 6.5mm while the center of the body measures 8.5mm at its thickest. it also features a gold aluminum alloy rear cover which gives the tablet a sleek and classy look. 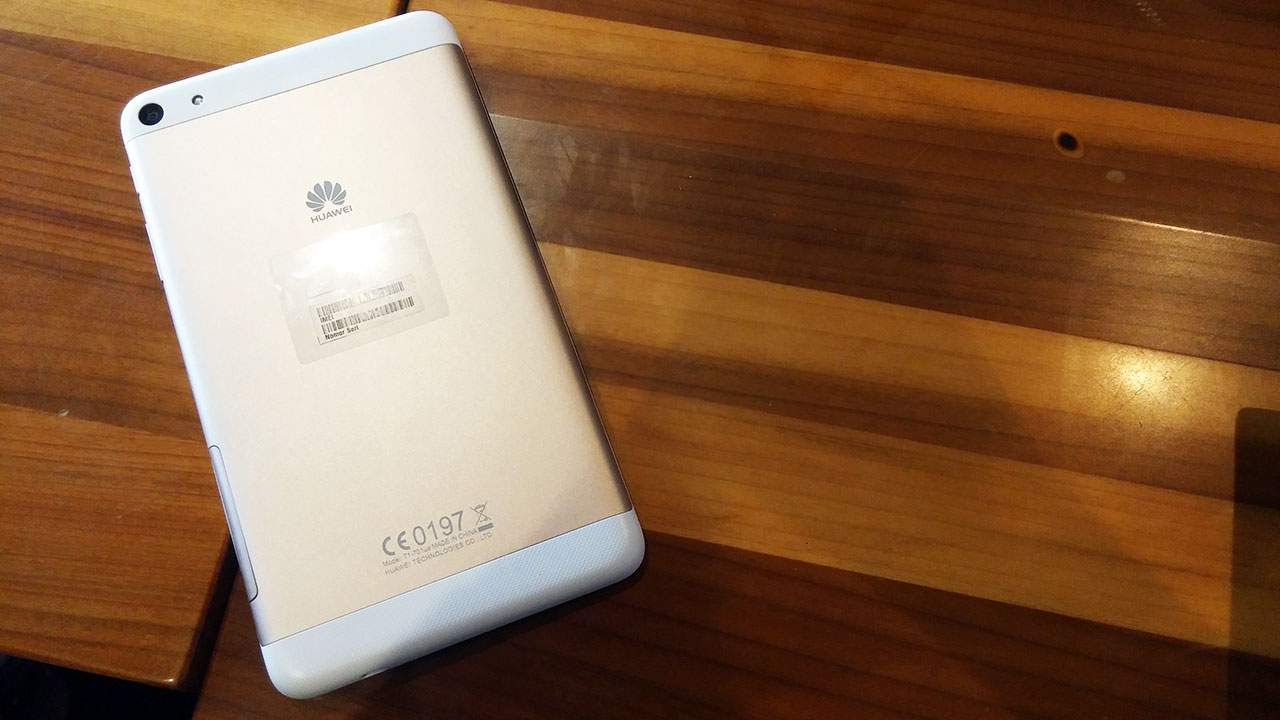 Huawei believes that the T1 7.0 Plus’s large 4100mAh battery, which may even be used to charge other devices via OTG cable, will be able to meet the demanding needs of power users with its estimated battery life of up to 12 hours. Huawei has also made sure that the T1 7.0 Plus can withstand the rigorous challenges of everyday use by putting it through a range of tests to assess the quality and reliability of each of the phablet’s components.

The Huawei MediaPad T1 7.0 Plus is now available for pre-order through Lazada for a price of Php6,490 which comes with pre-order bonuses including a free leather case, earphones, and a limited edition handcrafted canvas bag which has a worth of Php1,800. Pre-orders can be made from April 20 to May 5 over at Lazada’s pre-order site at www.ladaza.com/huawei-t1-7plus.