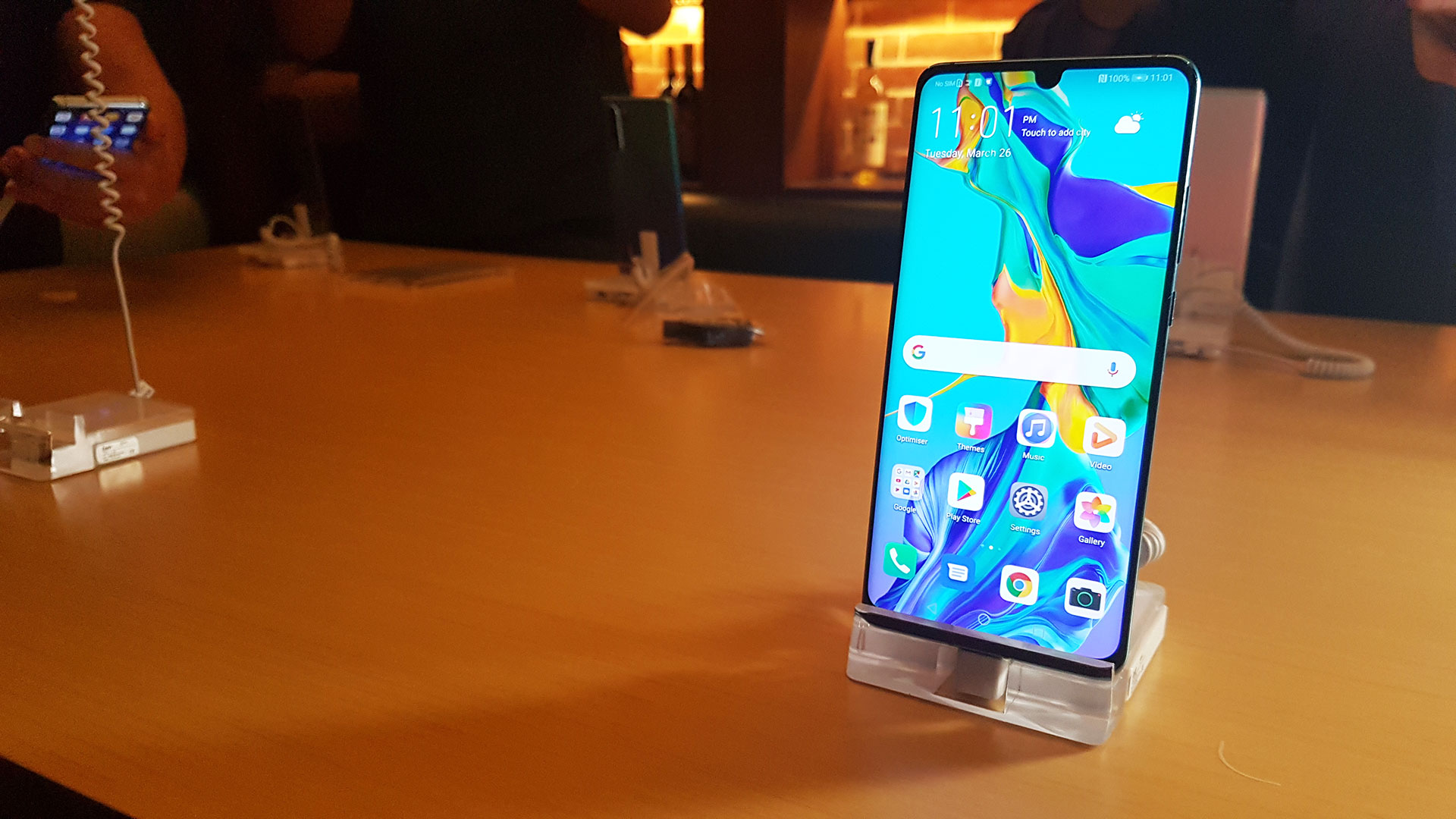 Huawei has officially launched its new P30 series of flagship smartphones, which include the P30 and P30 Pro, at a livestreamed event in Paris, France.

The new P30 features a large 6.1-inch OLED display with a FHD+ resolution of 2340 x 1080 pixels while the P30 Pro comes with a larger 6.47-inch Curved OLED screen at the same resolution. Both displays come with a minimal notch and an in-display fingerprint sensor, which is starting to become standard with flagship smartphones this year.

The telephoto lens of the P30 comes with OIS while the feature is available on both the main 40MP and telephoto lenses of P30 Pro. The P30’s main camera is also capable of going up to an ISO of 204800 while the P30 Pro has a maximum ISO of 409600. 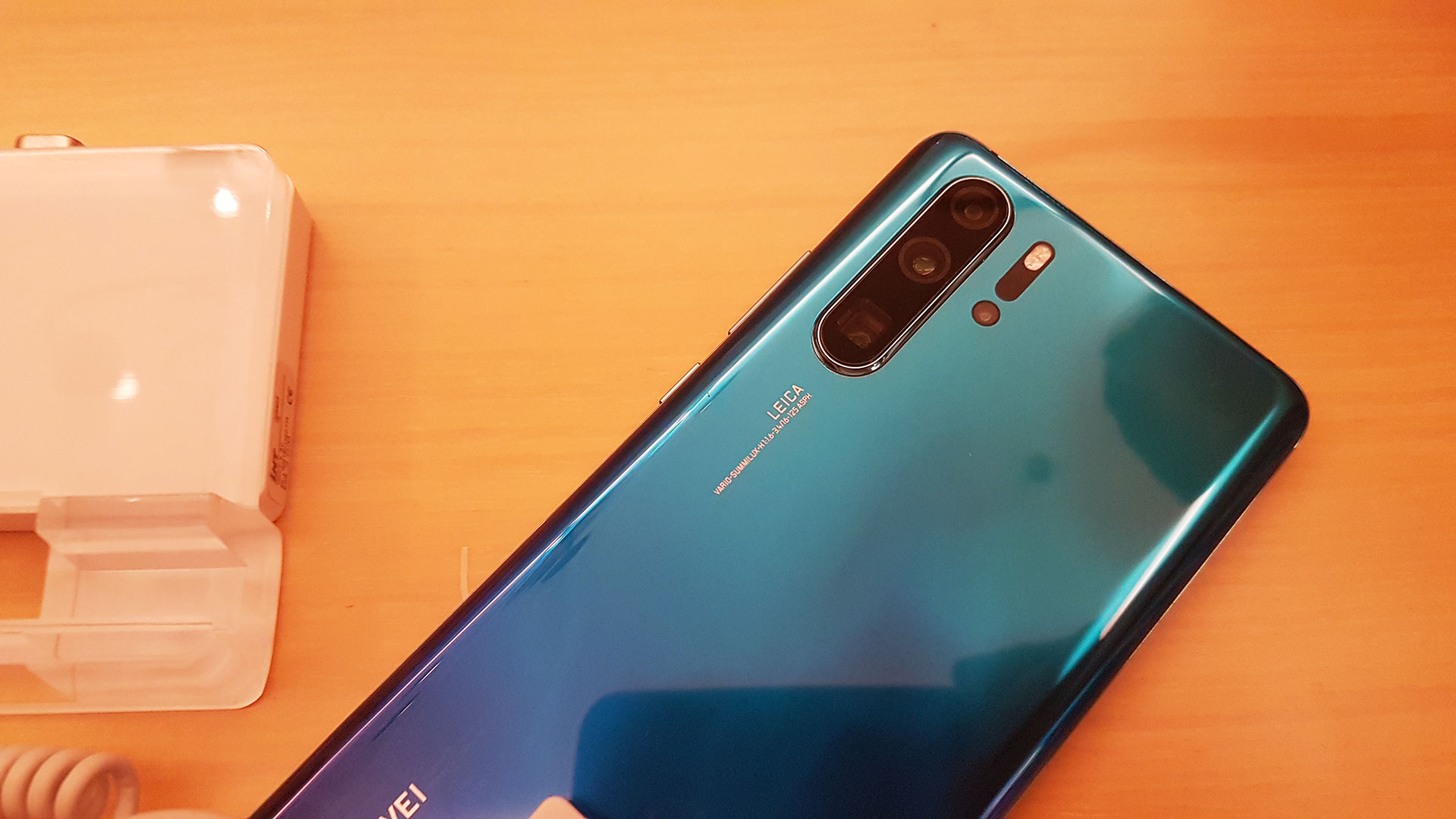 Both devices feature the company’s Kirin 980 octa-core processor and are equipped with either 6GB of 8GB of RAM. As for storage, the P30 will only be available with 128GB of internal storage while the P30 Pro will have 128GB, 256GB, and 512GB storage variants.

The P30 is also come with a 3650mAh battery that is compatible with Huawei’s SuperCharge while the P30 Pro has a larger 4200mAh battery and supports both SuperCharge, Qi Wireless Quick Charge, and Reverse Wireless Charging. 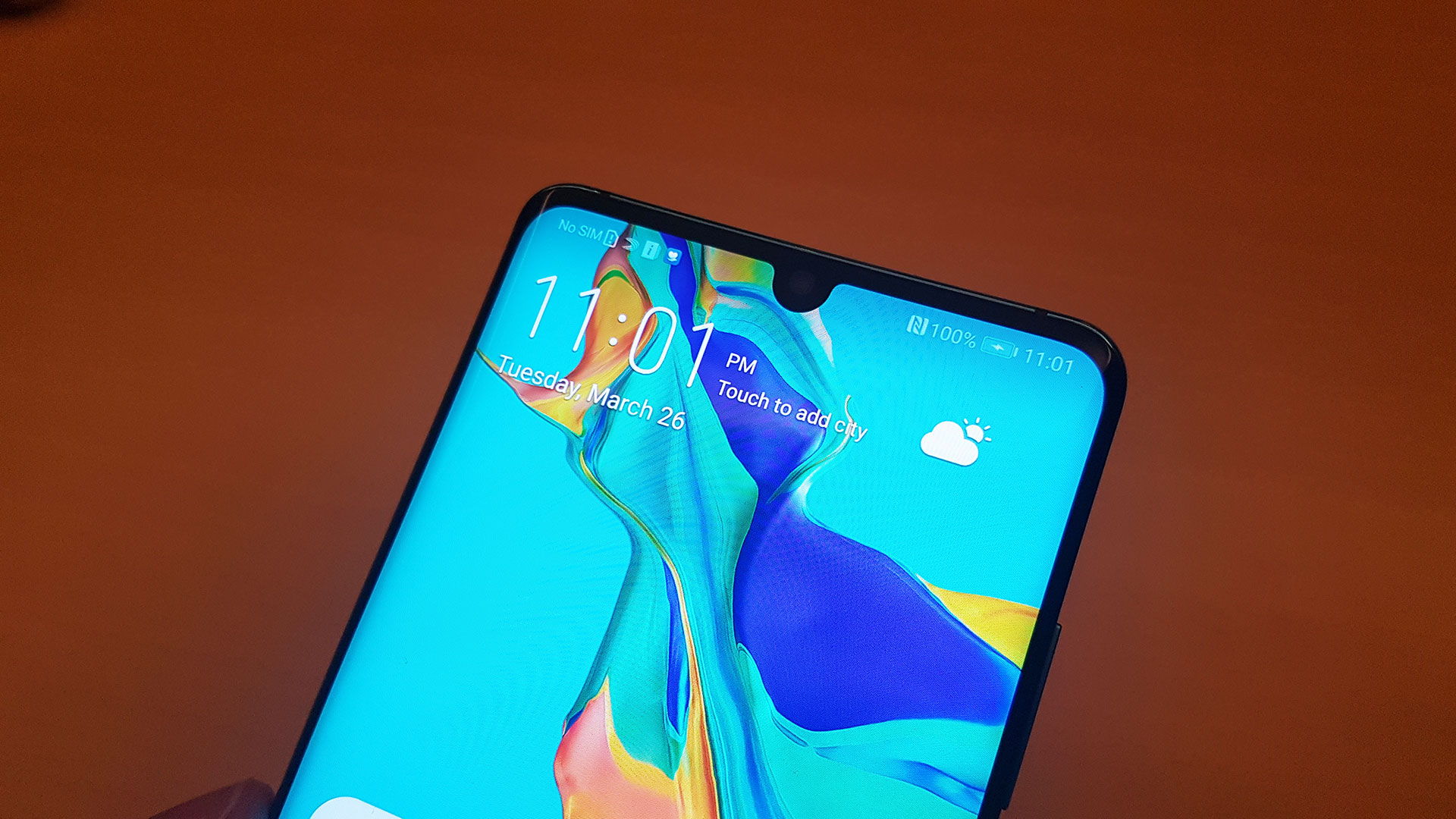 With the new P30 series, Huawei has also gone all out on the body design as both devices will be available in five different color options including Amber Sunrise, Breathing Cyrstal, Pearl White, Aurora, and Black.