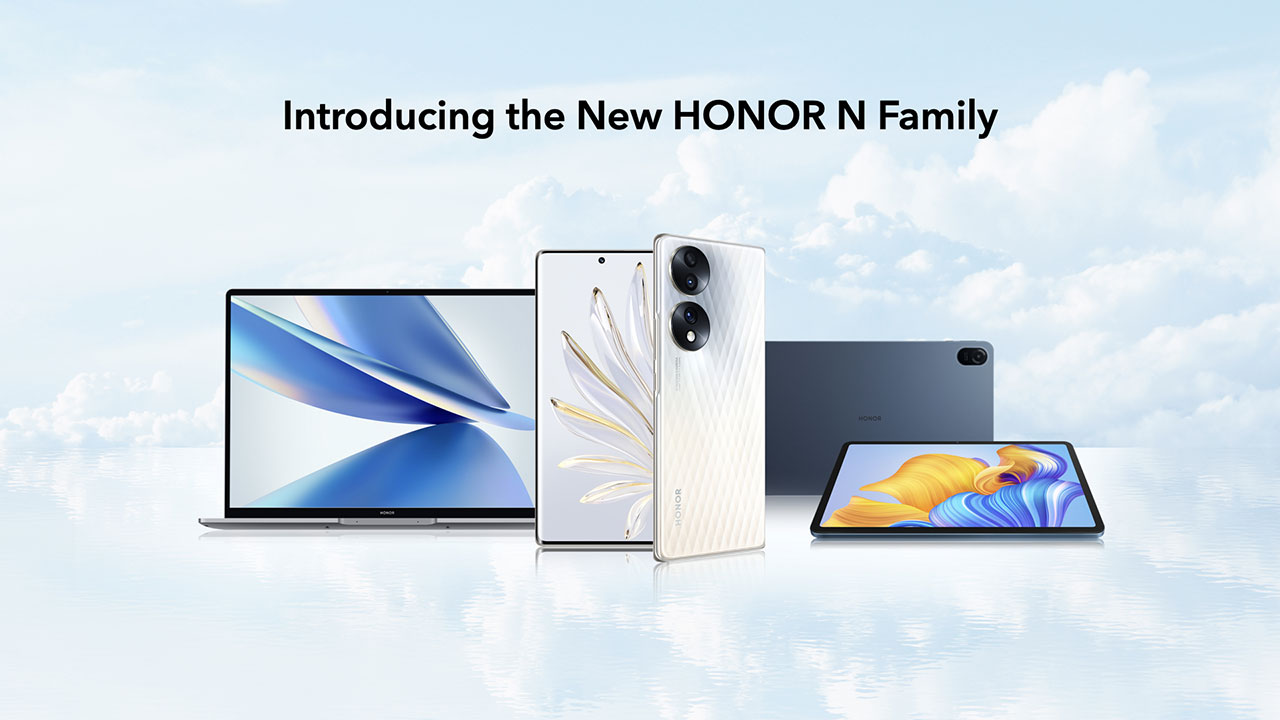 HONOR launched a trio of new devices during its recent IFA 2022 keynote presentation. The new devices include the HONOR 70 smartphone, HONOR MagicBook 14 laptop, and the HONOR Pad 8 tablet. 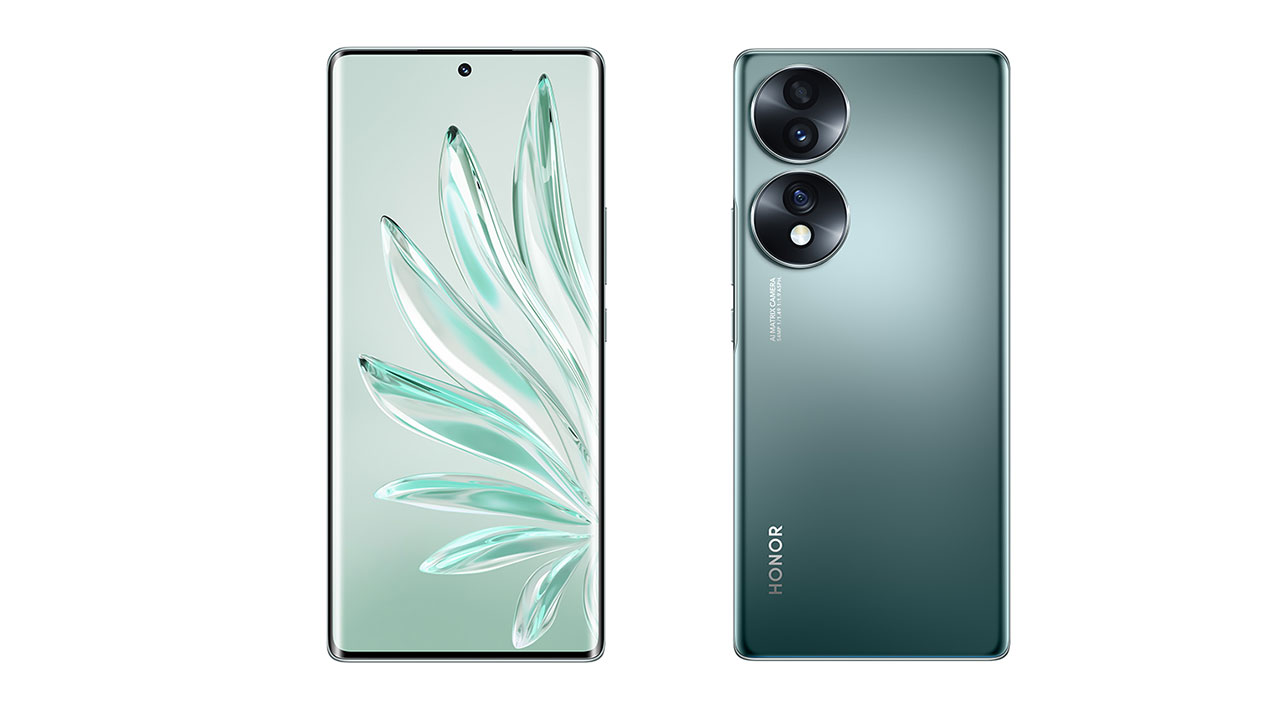 The HONOR 70 is the company’s latest addition to its high-end N Series smartphone lineup. Targeted towards vloggers, the HONOR 70 features a Dual Main Camera that consits of a 54-megapixel IMX800 Super Sensing Main Camera with a 1/1.49-inch IMX800 Sensor coupled with a 50-megapixel ultra-wide and macro camera. It also features Solo Cut and Dual Video Streaming modes, with the the former allowing users to record videos that focus on a single person via its built-in Person Re-identification Technology while the latter records both a Solo Cut and normal video simultaneously.

The HONOR 70 is powered by a Qualcomm Snapdraon 778G Plus 5G that supports both GPU Turbo X and OS Turbo X technology, and is the first in the HONOR N Series to run HONOR Magic UI 6.1 (based on android 12). The new device will be available in several color options, including Midnight Black, Crystal Silver, and Emerald Green. It will initially be available in European markets with no word on whether it will be made elsewhere in the future. 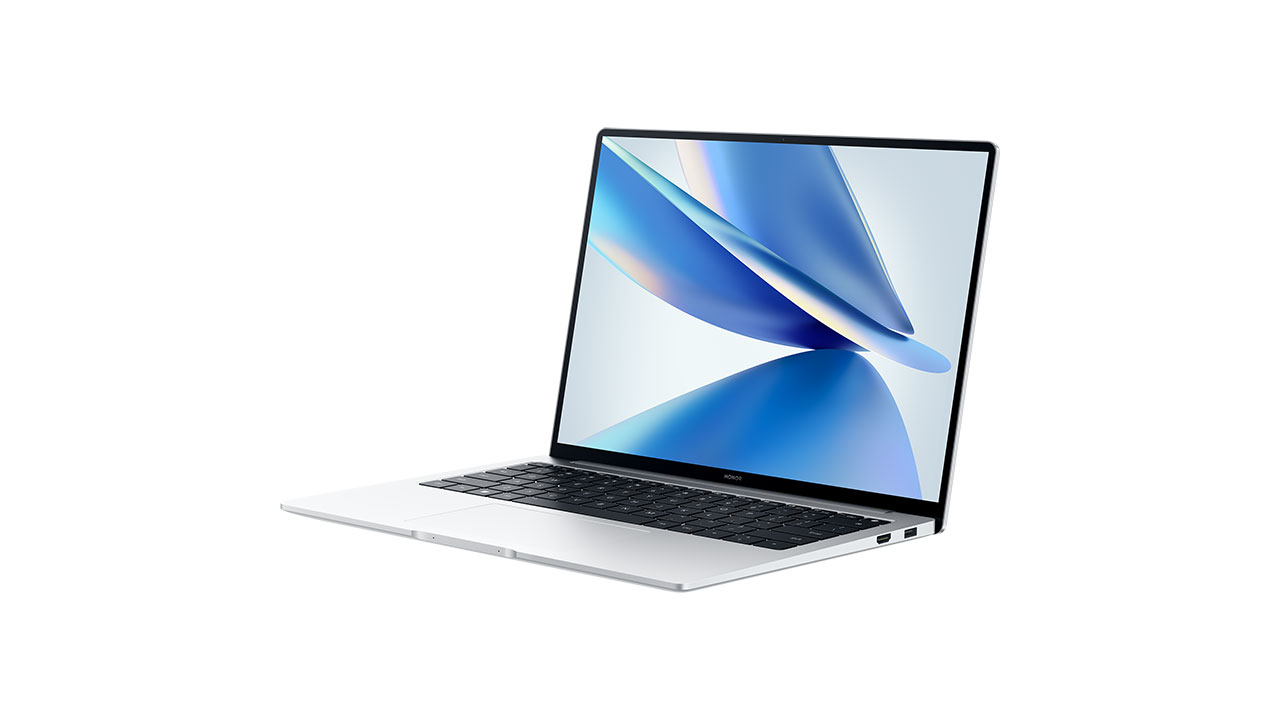 According to the company, the HONOR MagicBook 14 is the first to feature its OS Turbo technology and features an upgraded battery life of up to 20.8% compared to its predecessor. It’s powered by a 12th generation Intel Core i5-12500H processor coupled with an NVIDIA GeForce RTX 2050 discrete GPU. The MagicBook 14 is also equipped with a 75Wh, giving it a battery life of up to 17 hours on standby with support for fast charging that provides up to 3.5 hours of battery life after just 15 minutes of charging.

The HONOR MAgicBook 14 comes in Space Gray and is scheduled to be available in select European markets. Like the HONOR 70, there’s no word yet if the new laptop will become available in the Philippines at a later date. 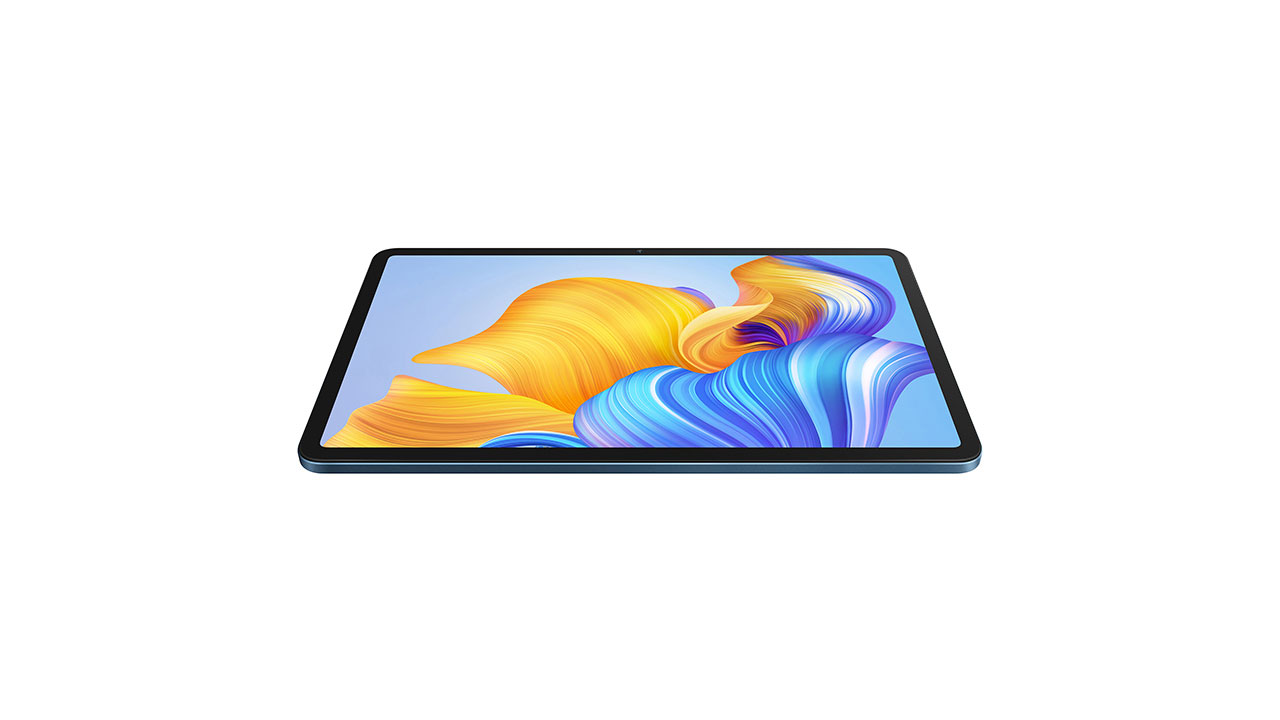 The first HONOR tablet to be made available outside of China, the HONOR Pad 8 features a 12-inch 2K HONOR FullView display, eight built-in loudspeakers, HONOR MAgic UI 6.1, and a 7250 mAh battery. It will be available in Blue Hour and will be coming to select European markets. The company has yet to announce whether the new tablet will be launched elsewhere.