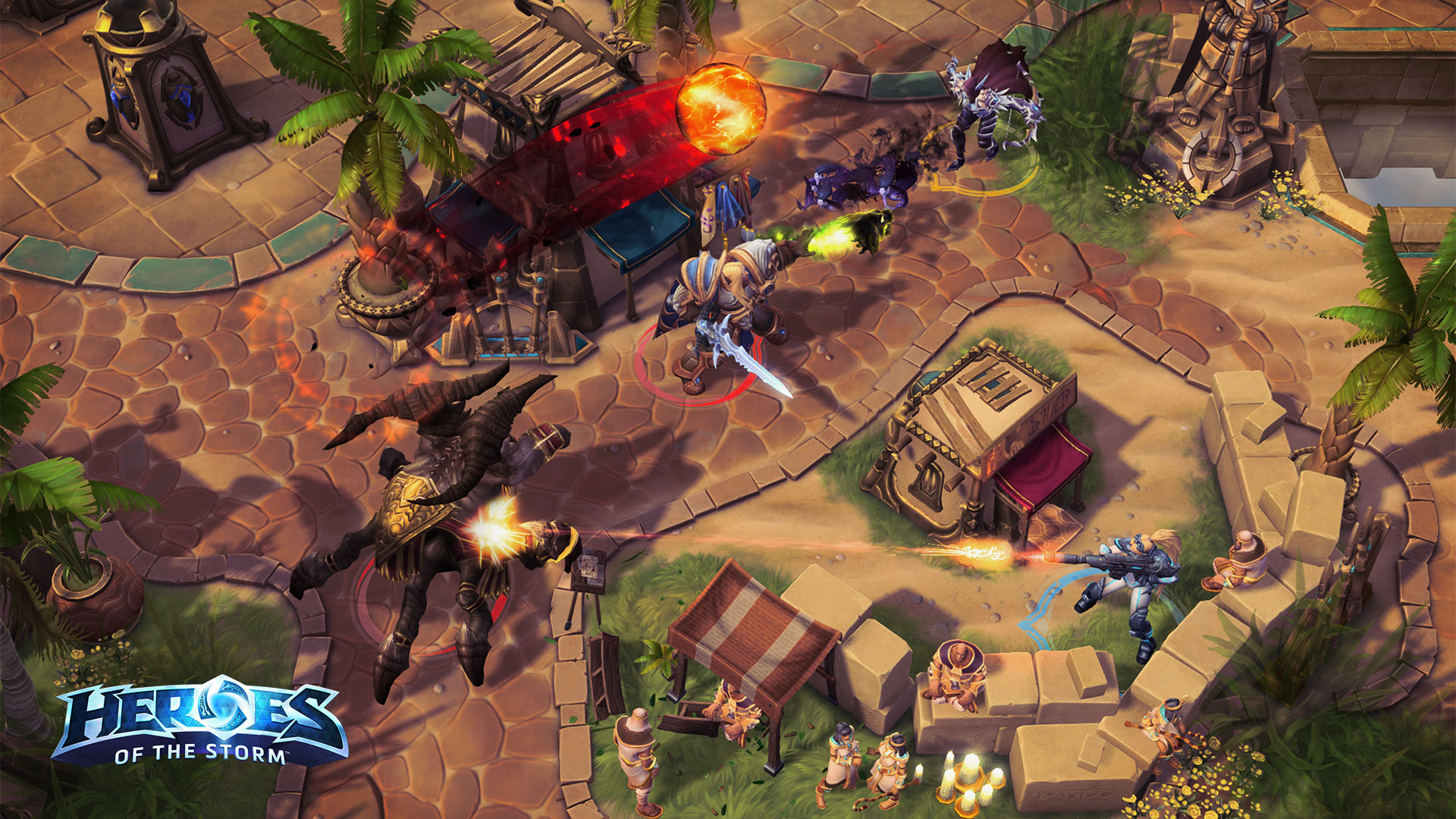 Heroes of the Storm Open Beta Starts May 20, Full Launch on June 2

Heroes of the Storm has been in Closed Alpha and Beta for almost a year now and has come a long way since it was first playable. When the game launches on June 2, there will be 30 playable Heroes who come from Blizzard’s many game franchises as well as 7 dynamic Battlegrounds, each with their own objectives and challenges. Blizzard has also released a vast amount of skins and custom mounts for players to purchase for their favorite Heroes and more of all these are all on the way.

“With its focus on team play and fast-paced fun, Heroes of the Storm is a fresh take on a very popular genre,” said Mike Morhaime, CEO and cofounder of Blizzard Entertainment. “We’ve built Heroes of the Storm in a way that makes it accessible to new players, but also challenging enough for veterans who really want to put their skills to the test. We can’t wait to see what Heroes brings to the co-op and competitive scenes once the Nexus opens up to everyone.”

Blizzard will be holding a special live-streaming event on June 1 in London while Asiasoft has planned local events and activities for gamers in Thailand, Singapore, Malaysia, and the Philippines. 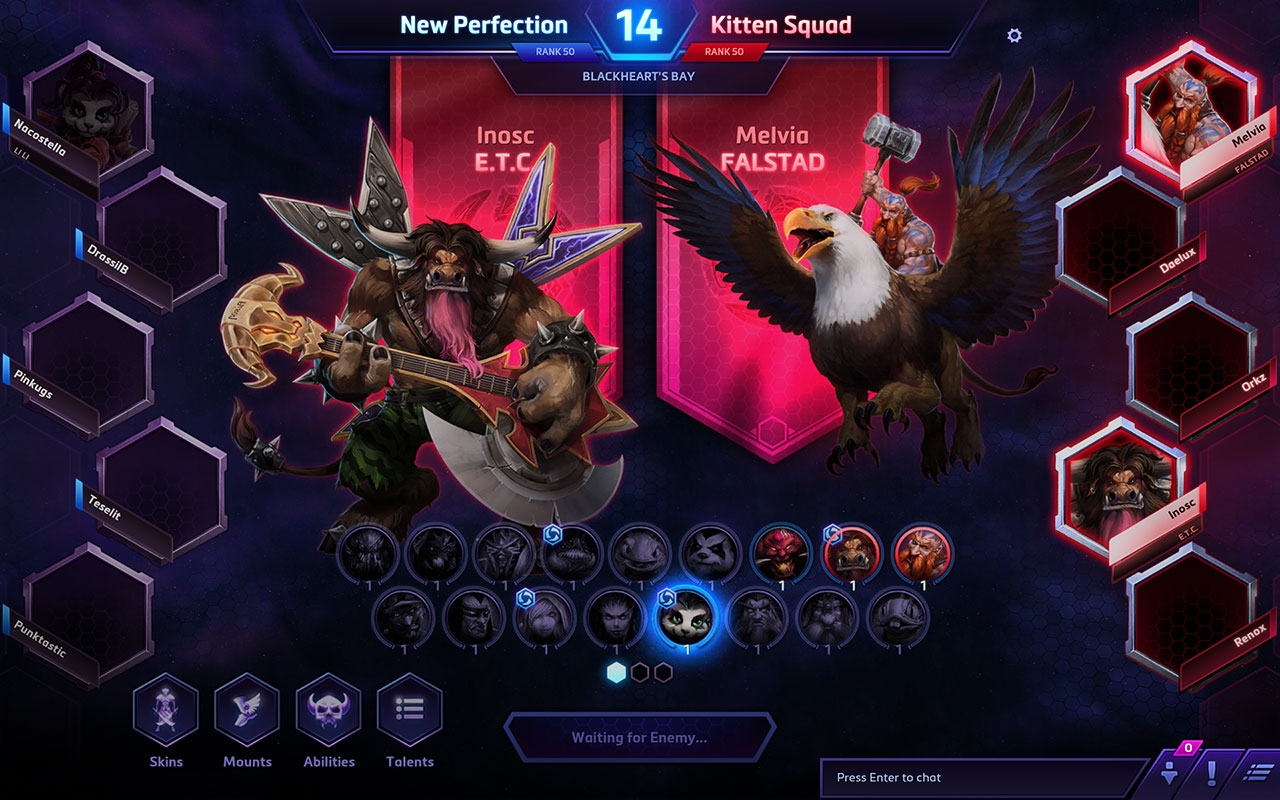