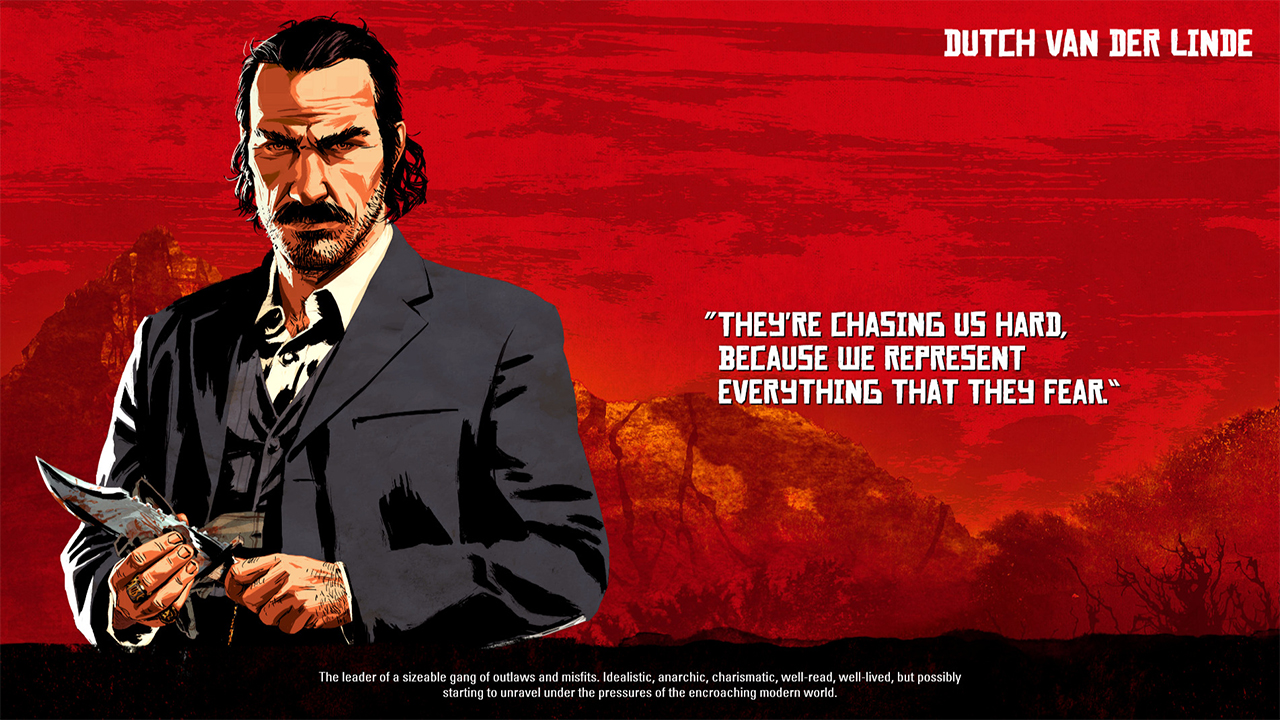 Rockstar Games has released a new section on the Red Dead Redemption 2 website that showcases all the members of the Van der Linde gang, the group of outlaws the player will be traveling with throughout the game.

“A gang of outlaws, renegades and misfits, bonded together under the charismatic and idealistic Dutch van der Linde. They have chosen to live outside the law and now fear it may be catching up with them.” 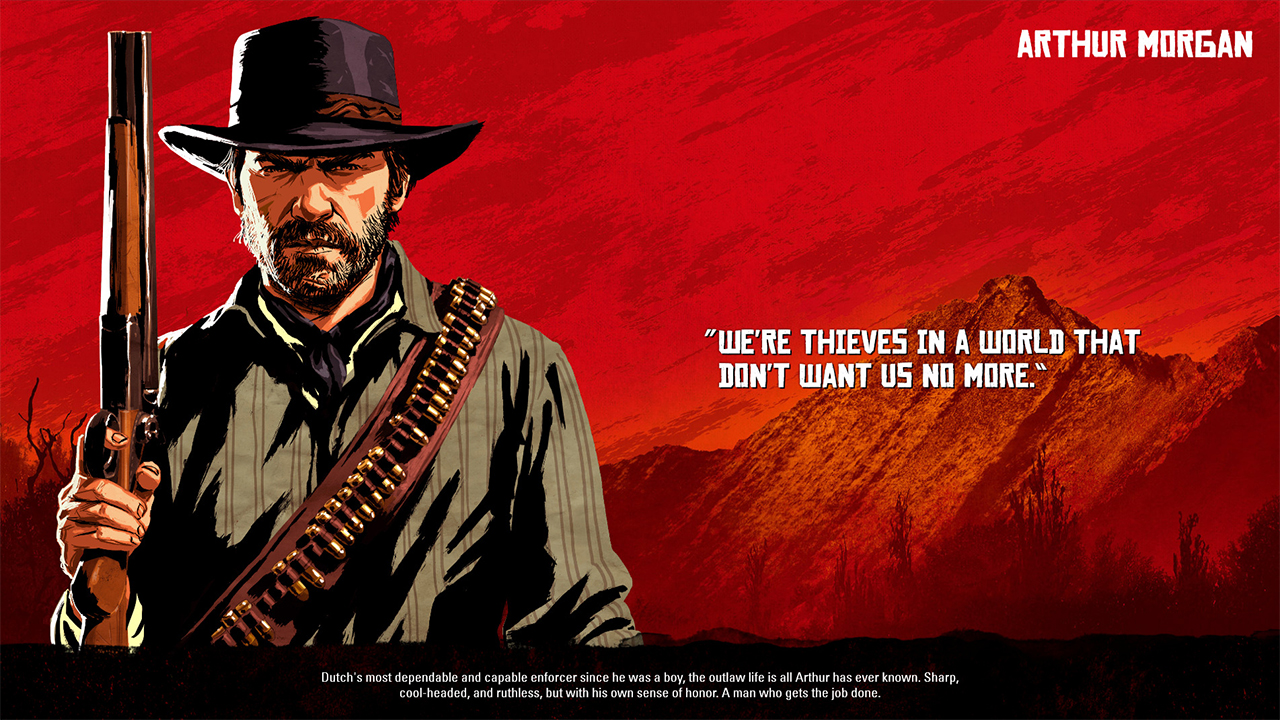 Arthur Morgan “We’re thieves, in a world that don’t want us no more.”
Dutch’s most dependable and capable enforcer since he was a boy, the outlaw life is all Arthur has ever known. Sharp, cool-headed, and ruthless, but with his own sense of honor. A man who gets the job done. 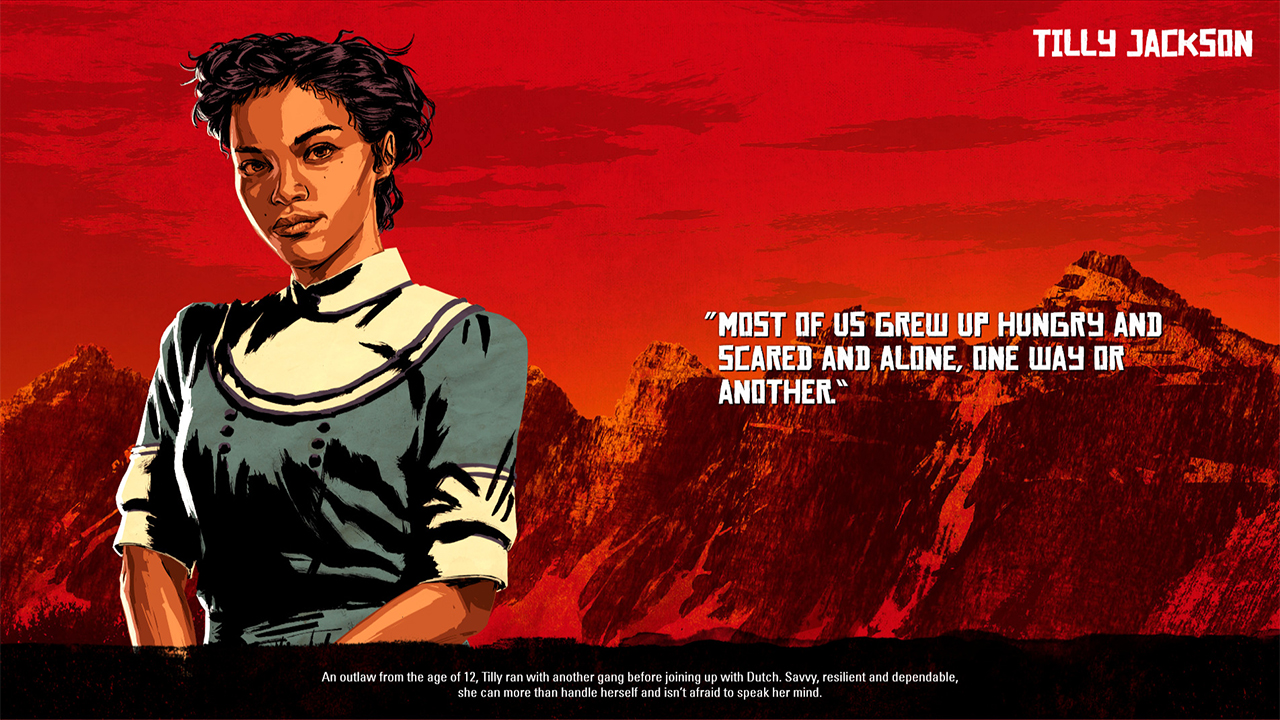 Tilly Jackson “Most of us grew up hungry and scared and alone, one way or another.”
An outlaw from the age of 12, Tilly ran with another gang before joining up with Dutch. Savvy, resilient and dependable, she can more than handle herself and isn’t afraid to speak her mind. 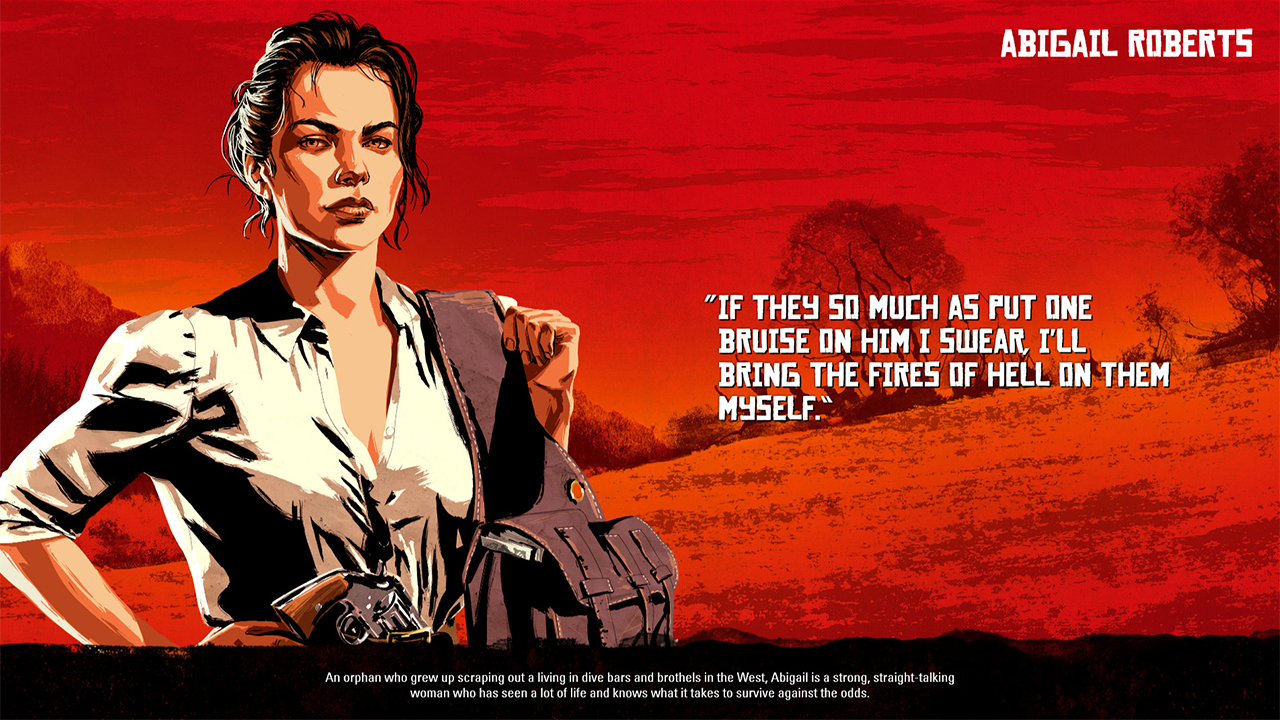 Abigail Roberts “If they so much as put one bruise on him I swear, I’ll bring the fires of hell on them myself.”
An orphan who grew up scraping out a living in dive bars and brothels in the West, Abigail is a strong, straight-talking woman who has seen a lot of life and knows what it takes to survive against the odds. 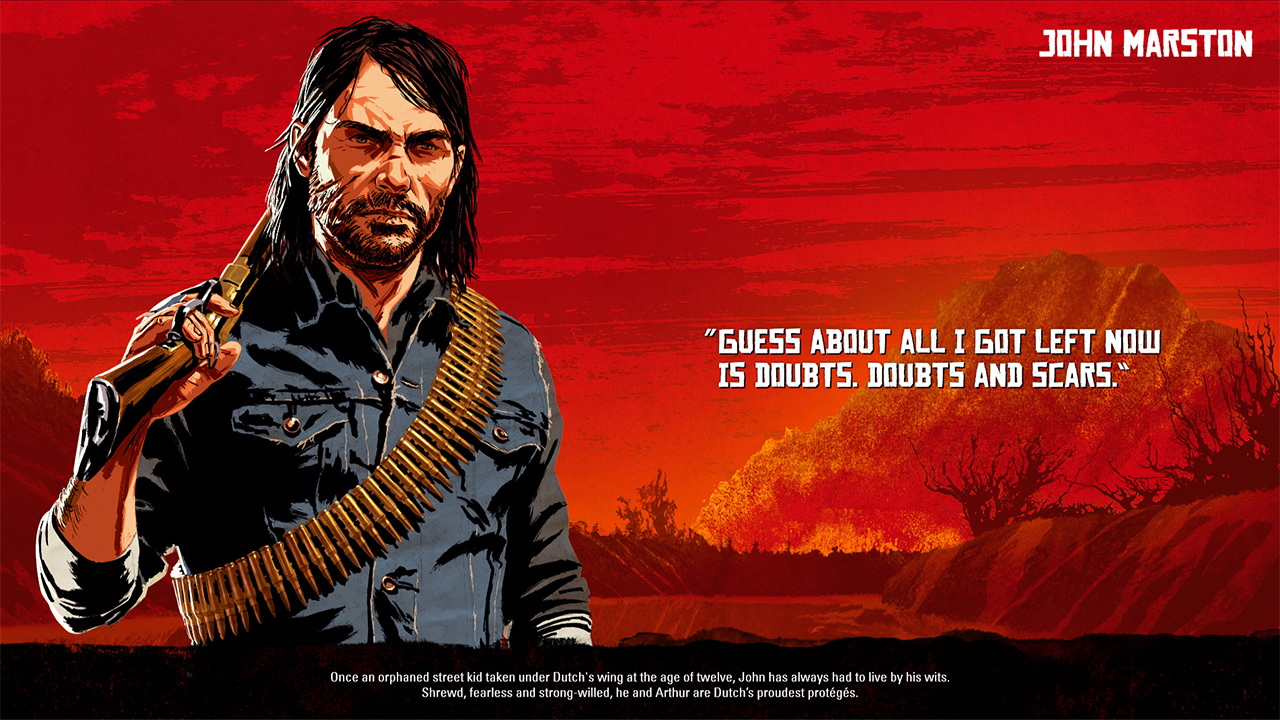 John Marston “Guess about all I got left now is doubts. Doubts and scars.”
Once an orphaned street kid taken under Dutch’s wing at the age of twelve, John has always had to live by his wits. Shrewd, fearless and strong-willed, he and Arthur are Dutch’s proudest protégés. 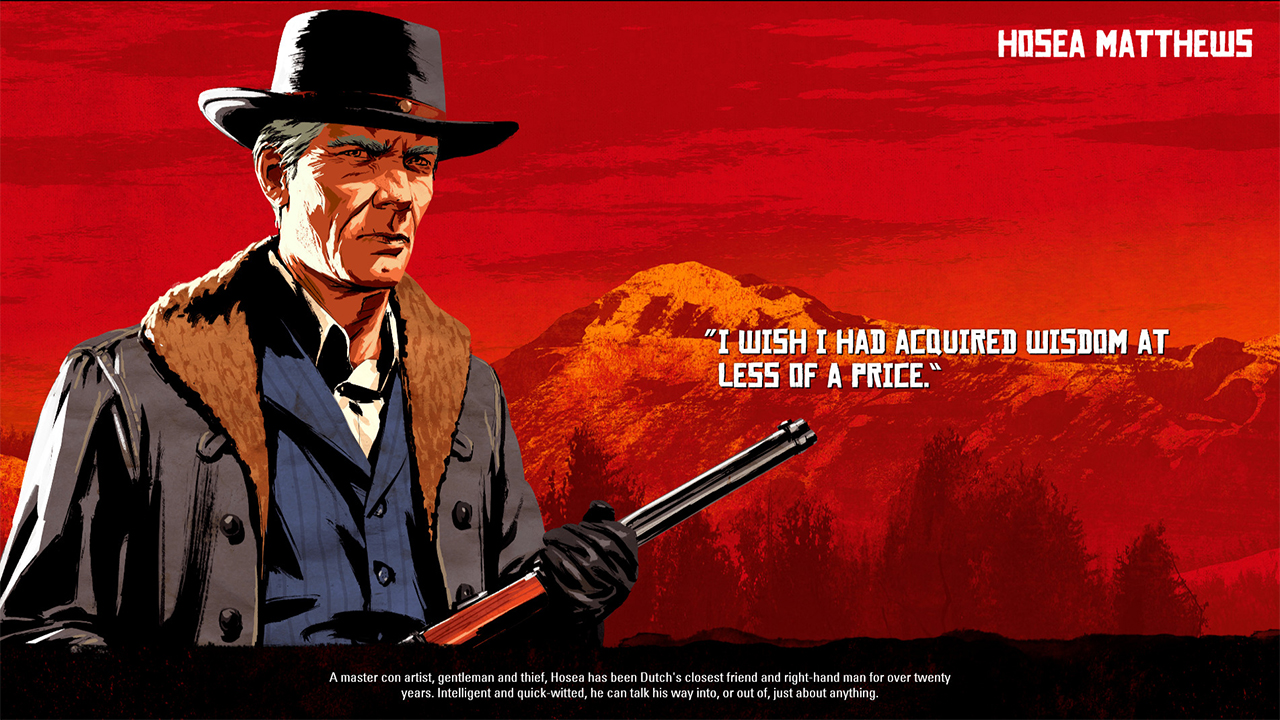 Hosea Matthews “I wish I had acquired wisdom at less of a price.”
A master con artist, gentleman and thief, Hosea has been Dutch’s closest friend and right-hand man for over twenty years. Intelligent and quick-witted, he can talk his way into, or out of, just about anything.

Dutch van der Linde “They’re chasing us hard, because we represent everything that they fear.”
The leader of a sizeable gang of outlaws and misfits. Idealistic, anarchic, charismatic, well-read, well-lived, but possibly starting to unravel under the pressures of the encroaching modern world.

You can check out the rest of the members of the Van der Linde Gang on the official website. Red Dead Redemption 2 is scheduled for release on October 26, 2018, for the PlayStation 4 and Xbox One.