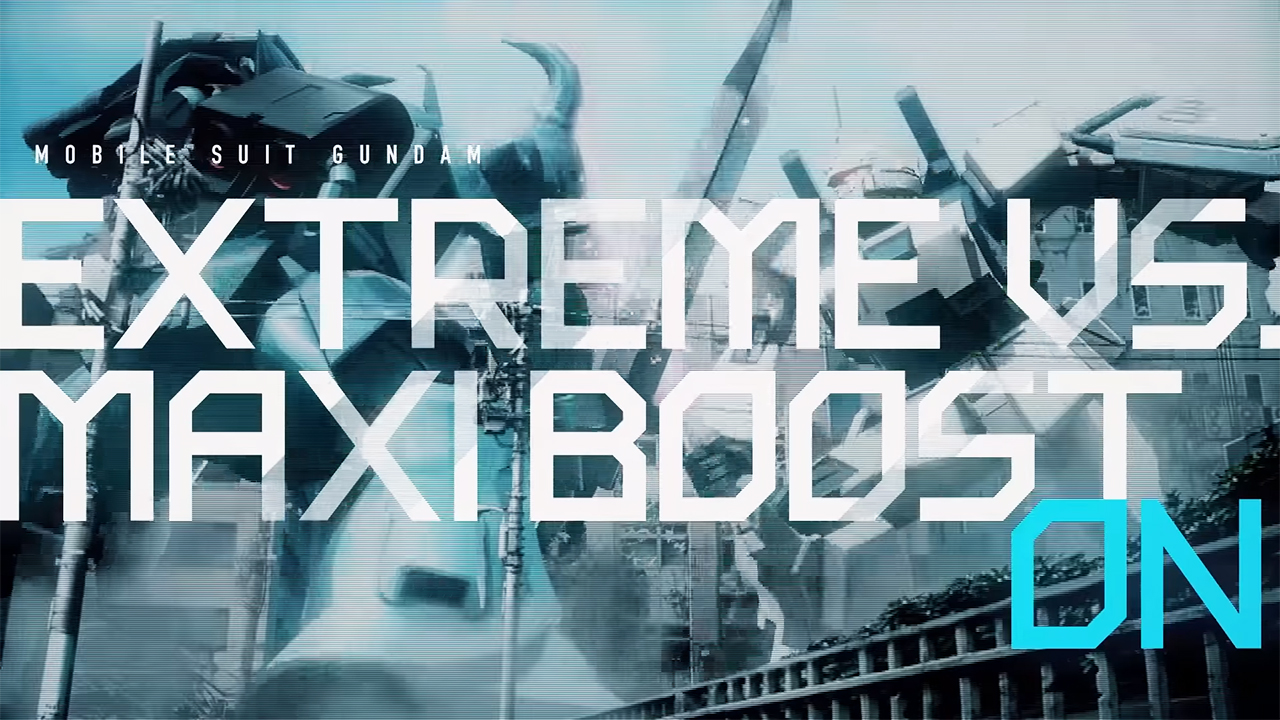 Bandai Namco Entertainment has announced open access sessions for Mobile Suit Gundam Extreme VS. Maxiboost ON. A new trailer for the game, which is scheduled for release on the PlayStation 4 on July 30, 2020, was also released.

As for the Collector’s Edition, it will include a physical copy of the game as well as a limited edition, exclusive HG 1/144 Extreme Gundam & Eclipse-F Parts (EXVS. 10th ANNIVERSARY COLOR Ver.) Set.

Mobile Suit Gundam Extreme VS. Maxiboost ON is scheduled for release on the PS4 on July 30, 2020.