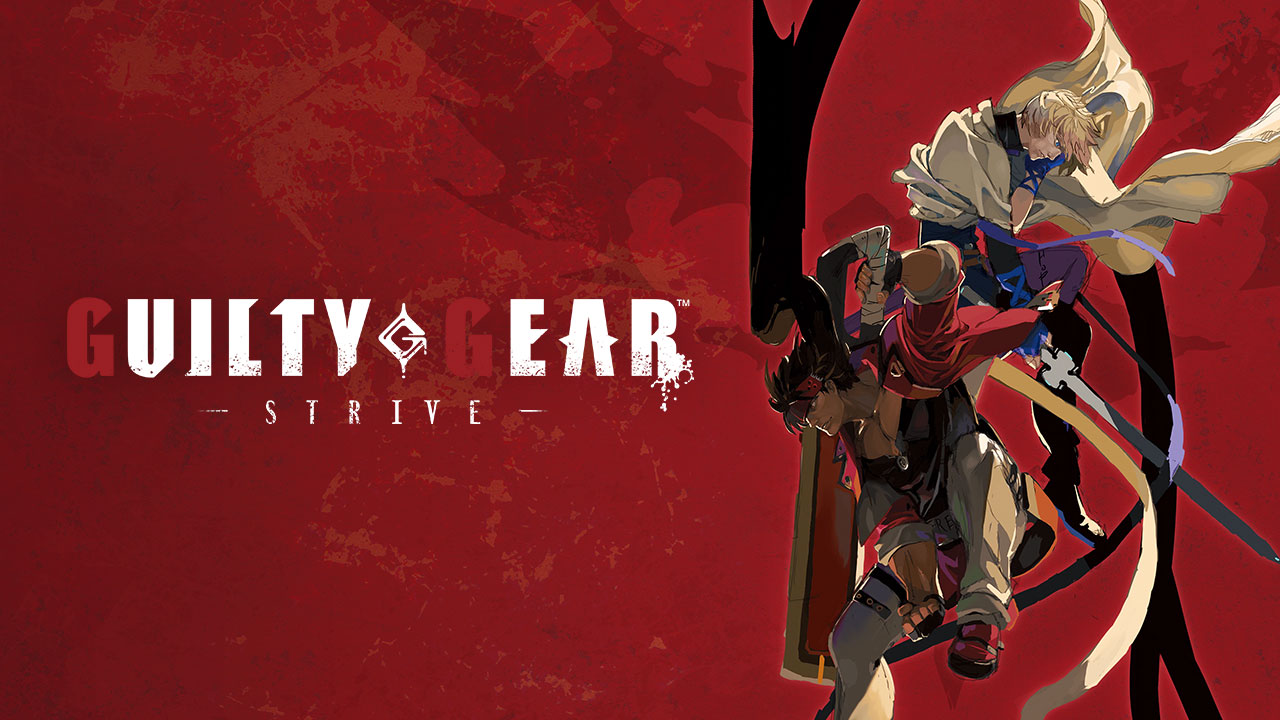 Guilty Gear Strive, the latest entry in the long-running fighting game series from Dragon Ball FighterZ developer Arc System Works, has been delayed once again. The game, which was set to come out on April 9 has been delayed to June 11, 2021. The game was initially slated for a late 2020 release but the ongoing COVID-19 crisis forced the studio to move its release to this year.

Arc System Works announced that feedback from its recently concluded open beta test led the studio to move its release date to give it more time to polish some of its elements, including its online lobbies and server stability, among others.

“Since we have received valuable feedback after the recent Open Beta Test, we would like to make the most of this opportunity to provide the best game possible. We need extra time to polish some aspects of the game, such as the online lobbies and the server’s stability.” 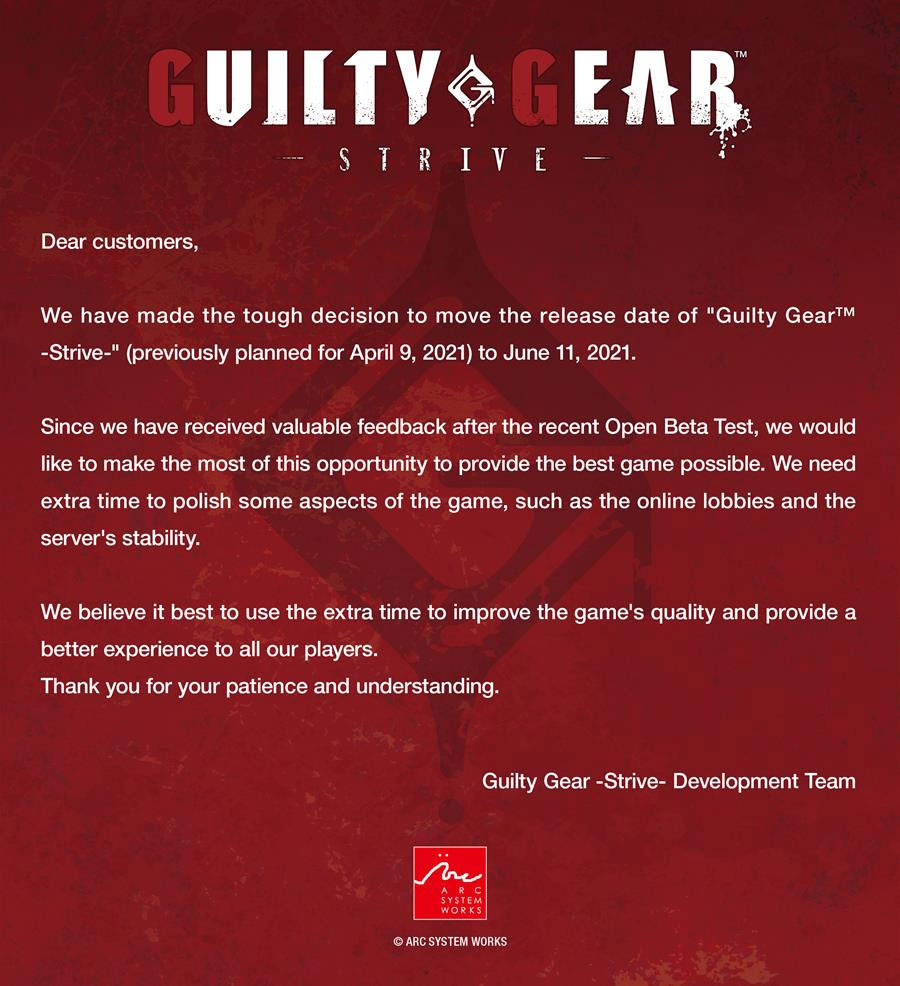 Guilty Gear Strive will now be released on June 11, 2021, for the PlayStation 4, PlayStation 5, and PC. Those who preordered the game’s Deluxe and Ultimate editions will be able to get early access starting June 8, 2021, which will include 13 out of the game’s 15 playable characters as well as the prologue of the Story mode. Owners of the game’s PS4 version will also be able to upgrade to the PS5 version for free.