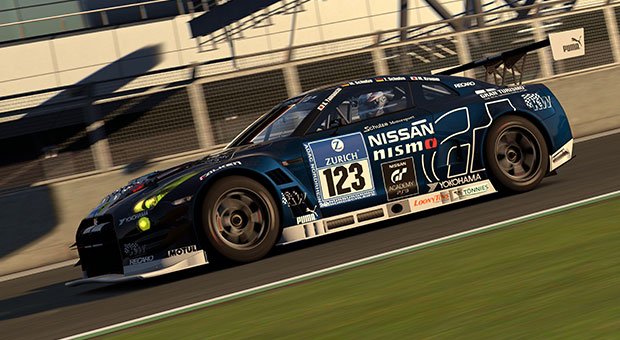 Gran Turismo 6 has been revealed and it set for release for the Playstation 3 this holiday. The big announcement was made by Kazunori Yamauchi, creator of Gran Turismo, during the 15-year anniversary celebration event of the series.

The new entry to the series will see enhancements, improvements, and additions to the game.  A new engine, new tracks, new cars, and an overhauled UI are only some of the changes GT6 will introduce. Cars and tracks from the GT5 will still be available in the GT6 roster which, including the new additions, will bring the game’s car line-up to over 1,200 models. Seven new tracks including the UK’s Silverstone Circuit will also be added to the current GT roster bringing the total to 33 tracks.

“It is amazing to think that it is 15 years since we first released Gran Turismo,” said Kazunori Yamauchi “Things have changed a lot since then and now Gran Turismo 6 is a further evolution of my dream. We’re pleased to deliver GT 6 to PlayStation 3 as we have a very loyal community on that platform. However, we have refactored the game to make it very flexible and expandable, with a view to making many future developments.”

“I am very pleased with everything about the new game and the new additions,” said Kazunori Yamauchi, “but the launch will only be the beginning for GT6. The game will continue to develop throughout its life. I already have many ideas for things I want to achieve in the next 15 years of Gran Turismo!”