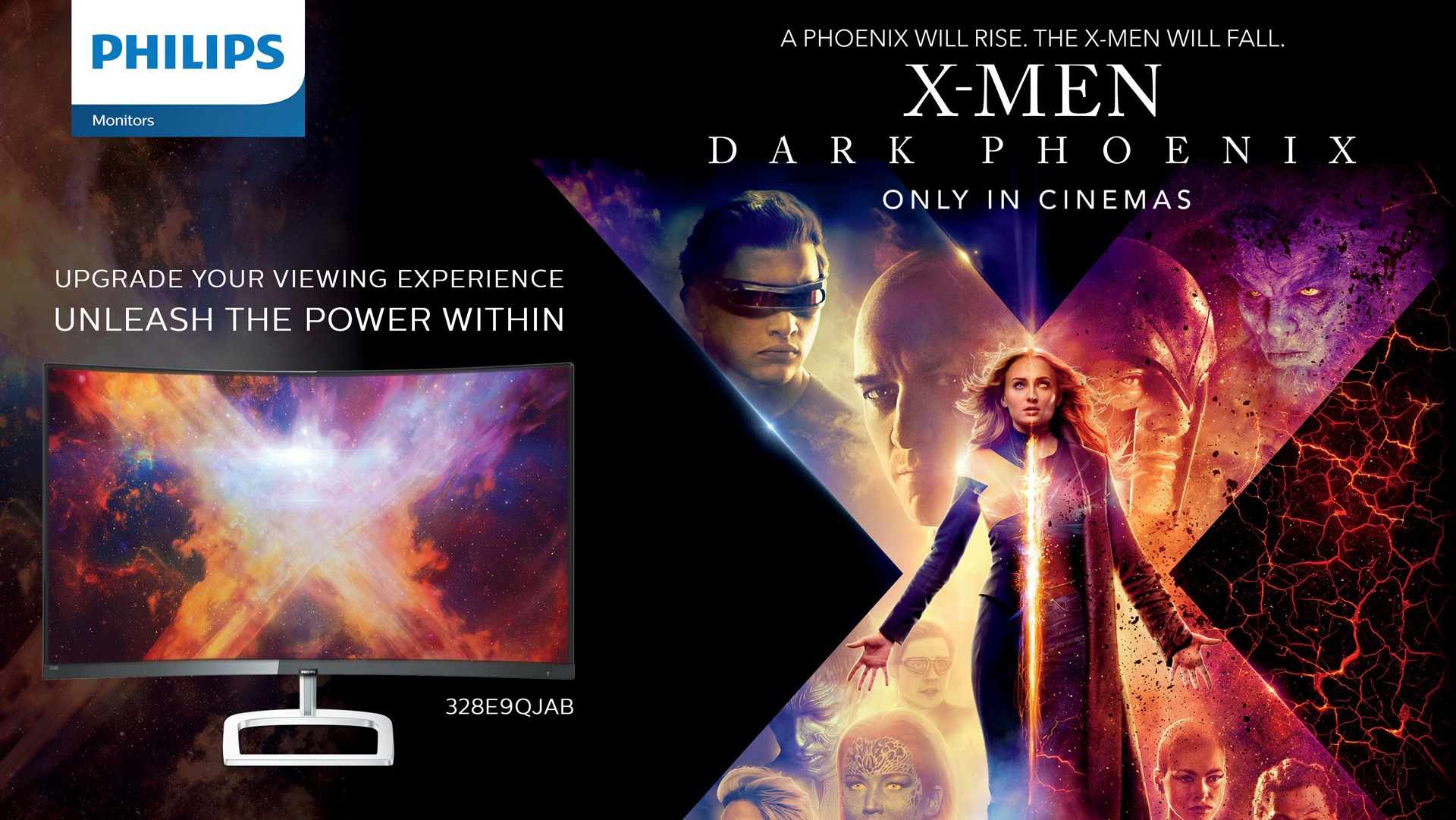 Philips has partnered with Twentieth Century Fox to promote the release of X-Men: Dark Phoenix in the Philippines, which includes a new bundle promo where buyers of select Philips monitors from participating retailers will also get X-Men: Dark Phoenix premium items such as jackets, backpacks, shirts, and even figurines. 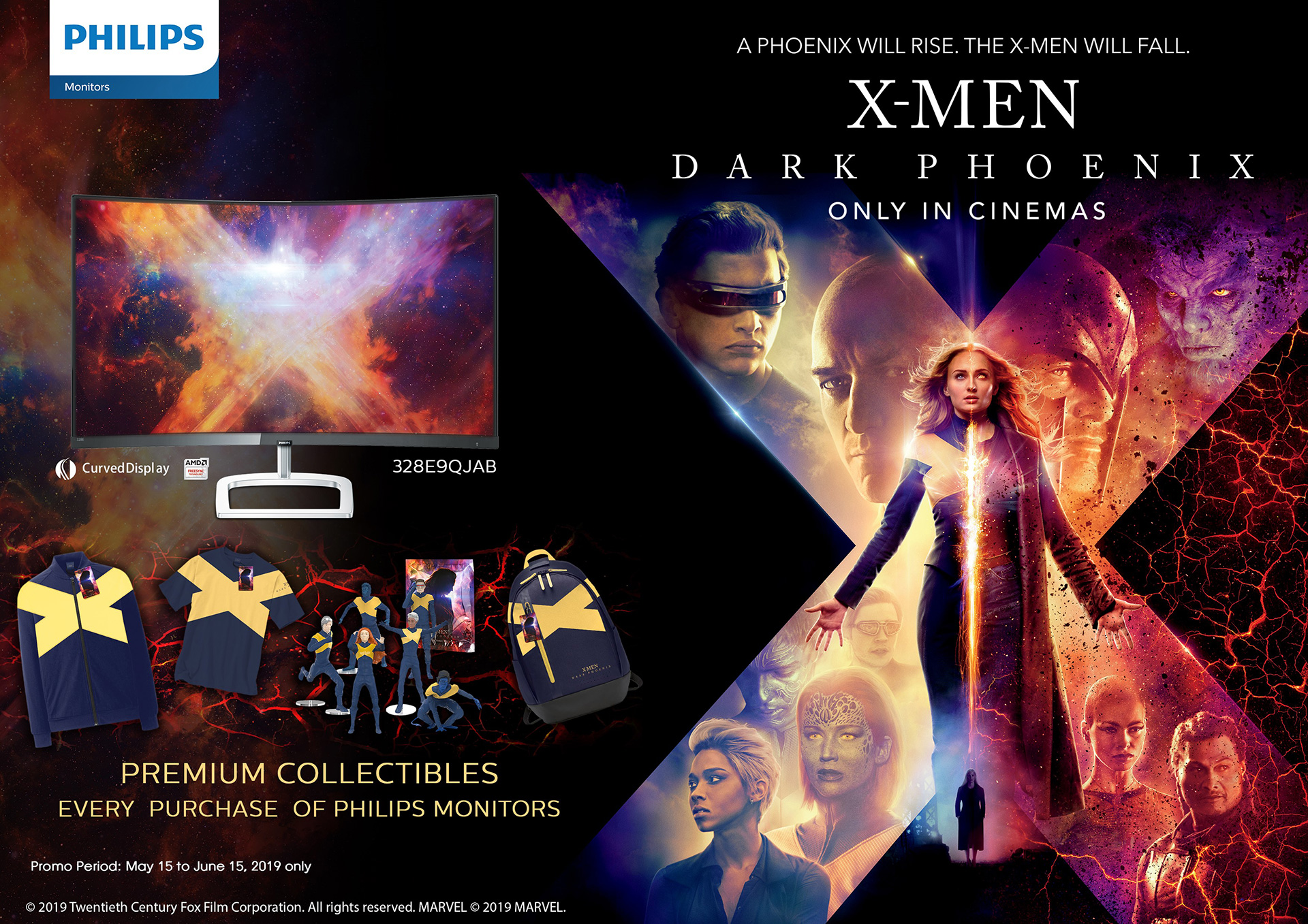 We’ve listed the Philips monitor models included in the promotion, which is open until June 15, 2019, below as well as the respective X-Men: Dark Phoenix premium items that will be bundled with them:

Here’s a list of participating retailers in Manila, Cebu, and Davao: 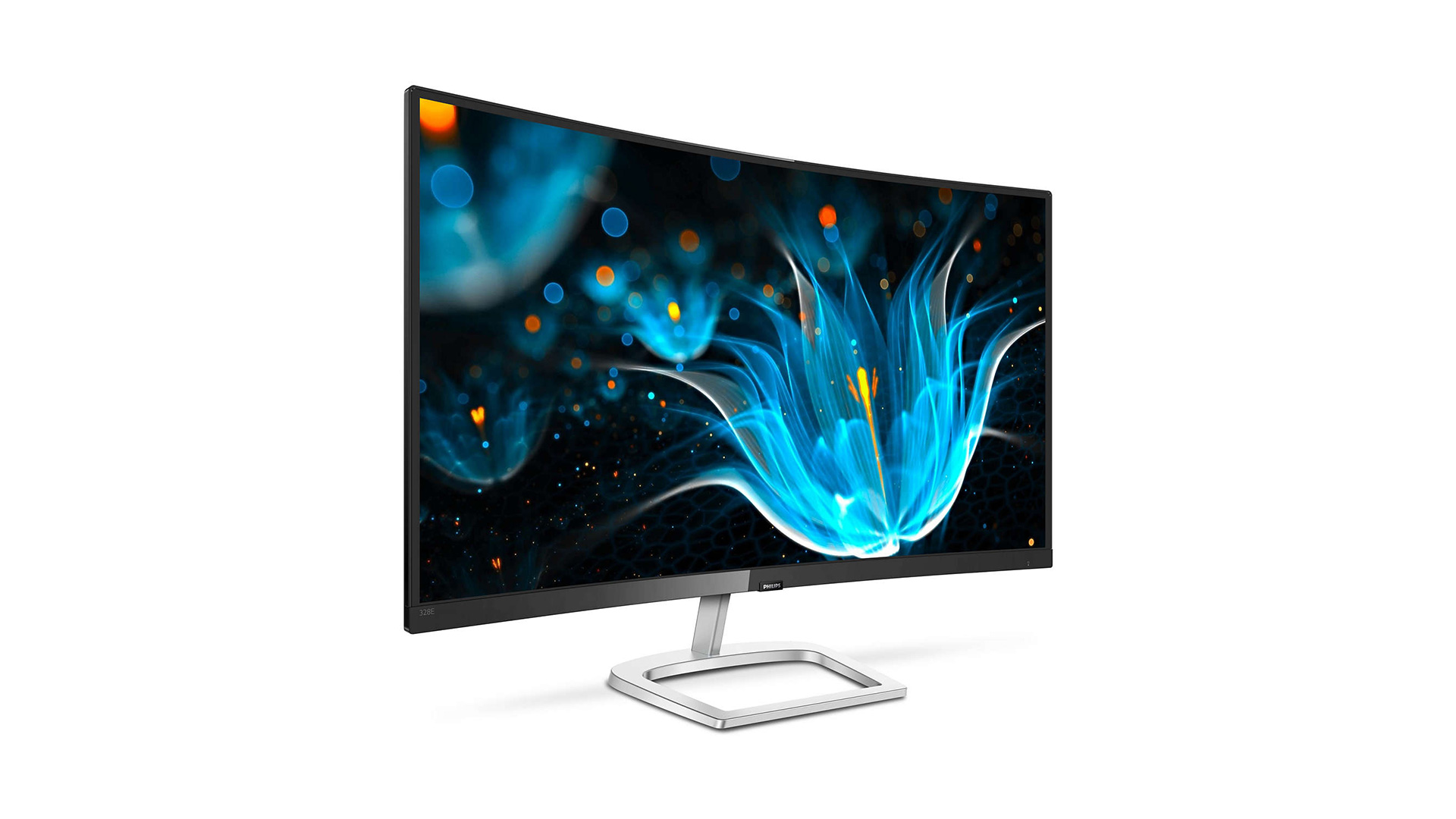 Philips also showcased one of its latest monitors, that’s also included in the promotion, the 328E9QJAB. The 31.5-inch curved monitor features an almost bezel-less design, a 1080p resolution VA panel with a refresh rate of 60Hz, a 5ms response time, and compatibility with AMD FreeSync. It’s also VESA compatible and is equipped with VGA, HDMI, and Audio In/Out ports. The Philips 328E9QJAB is part of the company’s E9 series, which also includes the 27-inch 278E9QHSB as well as the 24-inch 248E9QHSB and 243E9QHSW. All four monitors are included in the Philips X-Men: Dark Phoenix bundle promo which runs until June 15, 2019.