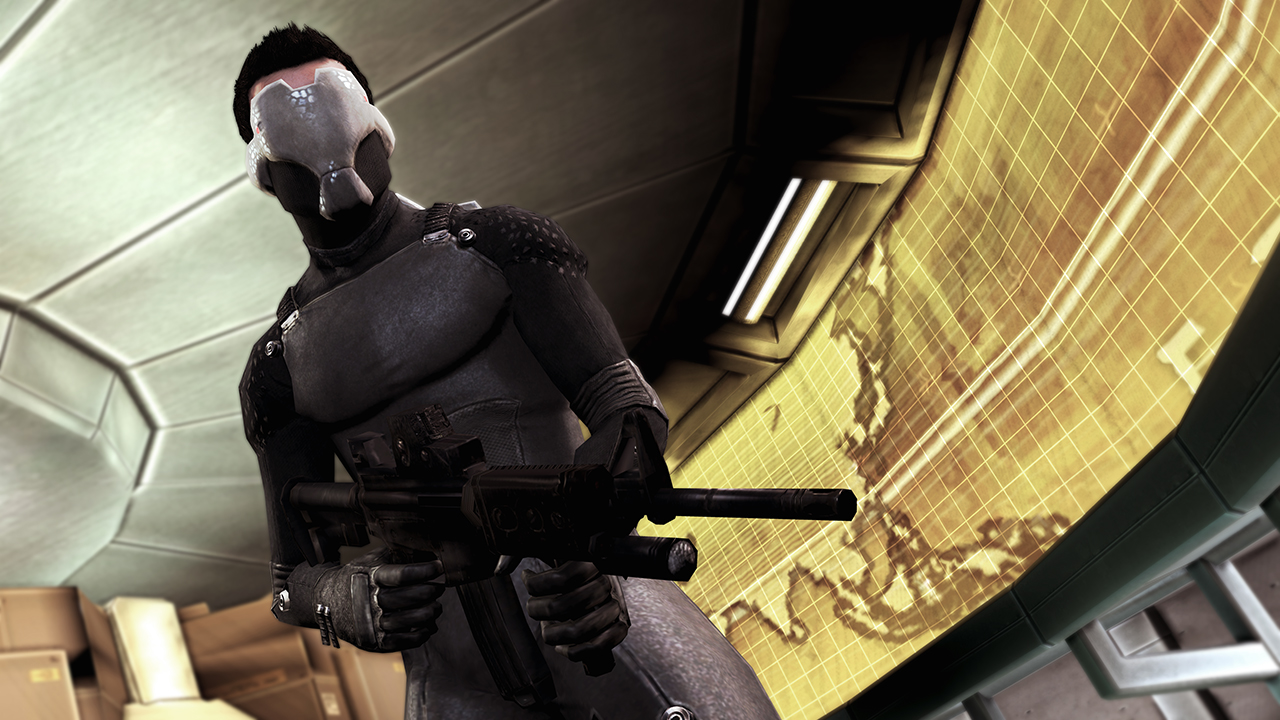 The 2015 Game Awards has just concluded and one of the many highlights of the event was Epic Games coming out and announcing Shadow Complex Remastered for the PC, Xbox One, and Playstation 4.

Shadow Complex, which was originally released in 2009, is one of the industry’s most acclaimed titles with several Game of the Year awards and nominations and now gamers will be able to play it in all its remastered glory. Additionally, while Xbox One and Playstation 4 users will be able to get the game sometime next year, PC gamers can download the game now until December 31 for free.

The remastered version of Shadow Complex comes with all of the original game’s content, new “graphical enhancements”, new dynamic melee takedowns, and the addition of achievement and Master Challenges to unlock.

“Bringing Shadow Complex to a larger audience of gamers across multiple platforms has always been one of our goals at Chair,” co-founder and creative director Donald Mustard said in a statement. “We’re super excited to introduce a remastered version to fans, old and new, and for the opportunity it creates for us to do more in the Shadow Complex universe.”

As previously mentioned, PC gamers can now download Shadow Complex Remastered for free over at www.ShadowComplex.com until December 31.