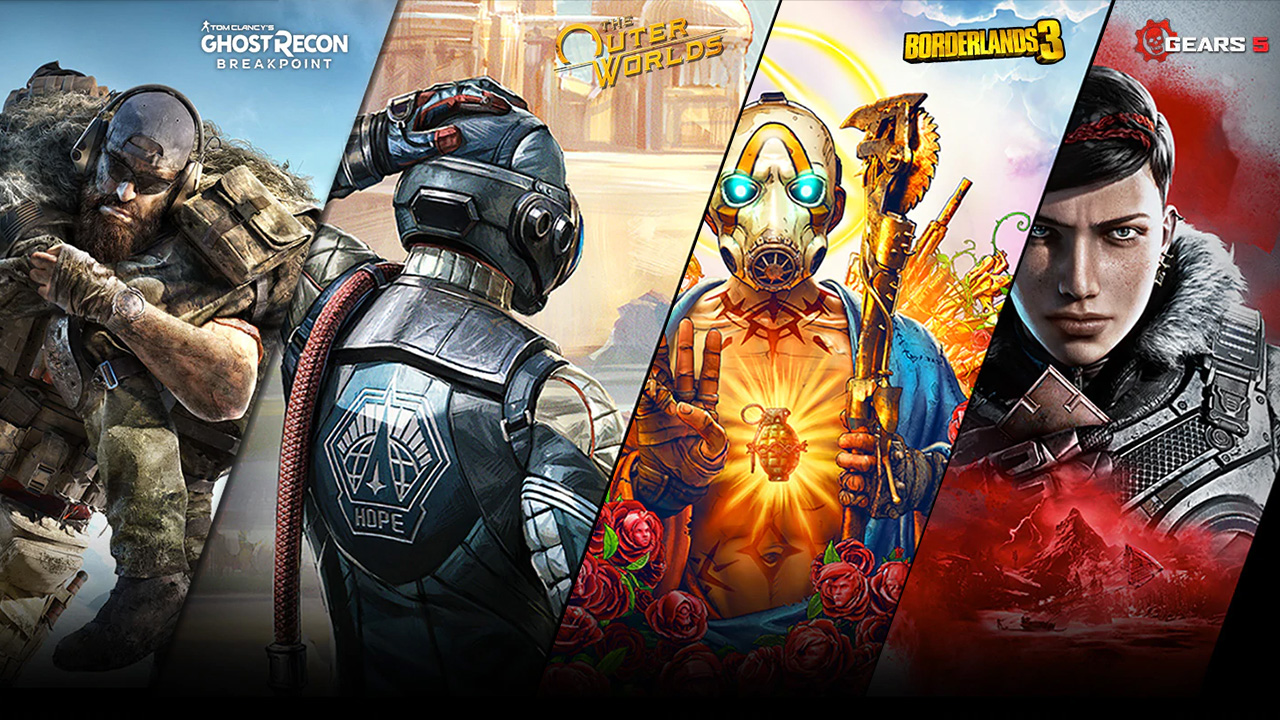 Get Free Games With Select AMD Ryzen and Radeon Products

AMD has launched two new bundle promotions for both their Ryzen and Radeon line of products. The two promotions – the “Radeon Raise the Game” and “Ryzen Equipped to Win” – will give free codes for select games, such as Borderlands 3, Ghost Recon Breakpoint, and The Outer Worlds, for every purchase of specific Ryzen and Radeon products.

Those who purchase select AMD Ryzen processors under the Ryzen Equipped to Win bundle promotion can get both or either The Outer Worlds and/or Borderlands 3. Purchasing either a Ryzen 9 3000 Series or a Ryzen 7 3800X processor will get users both games while those who purchase a Ryzen 7 3700X, Ryzen 5 3600X, Ryzen 7 2700X or Ryzen 7 2700 processor can choose either of the two games.

In addition, three months of access to Xbox Game Pass for PC will also be included in any of the bundles, which will let players try out over 100 games in the service’s library, such as the recently released Gears 5. The 3-month Xbox Game Pass for PC access will also be bundled with a purchase of either the Ryzen 5 3600, Ryzen 5 3400G, Ryzen 5 2000 series, Radeon VII, Radeon RX Vega series, or the Radeon RX 560.

Both promotions will run until December 31, 2019, so consumers still have some time to save up for any of the participating AMD Radeon or Ryzen products to avail of the bundles. More information on the Radeon Raise the Game and Ryzen Equipped to Win promotions can be found on their respective official webpages.