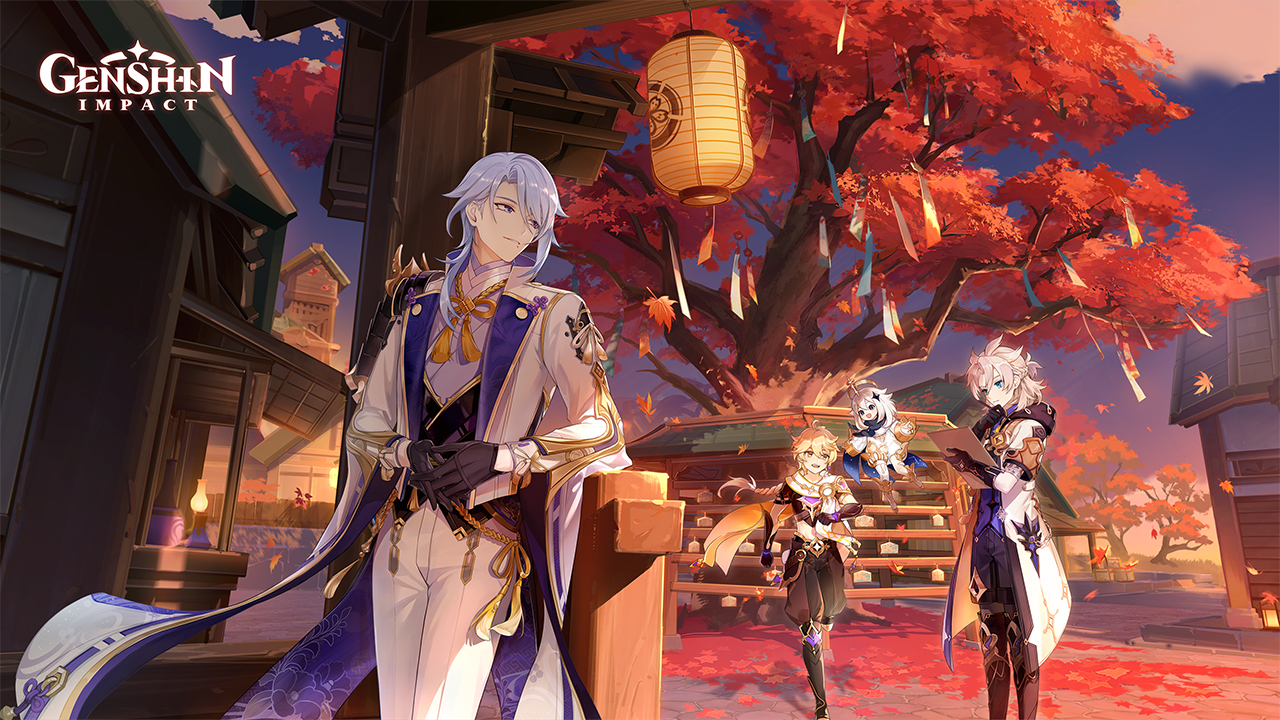 Genshin Impact developer and publisher HoYoverse has announced that the game’s 2.6 update will launch on March 30, 2022. Version 2.6, dubbed “Zephyr of the Violet Garden,” will unlock the long-awaited Chasm area as well as introduce new five-star character Kamisato Ayato and the Irodori Festival.

The new Chasm area, found on the western end of Liyue, will be filled with monsters, Treasure Hoarders, and the Fatui, as well as the new Ruin Serpent boss. The game’s main story continues in the new area with the Archon Quest “Requiem of the Echoing Depths.” Players will also gain access to the new Lumenstone Adjuvant gadget that will help them traverse the Chasm. Players will be able to obtain the Weapon Billet four-star weapon as well as a new Namecard within the Chasm.

The upcoming Irodori Festival will feature several events that players will be able to participate in, including taking themed photographs for a Mondstadt bard, an upgraded Theater Mechanicus, sword duels, and flower arrangement. Players will get a chance to unlock four-star playable character Xingqiu during the event. 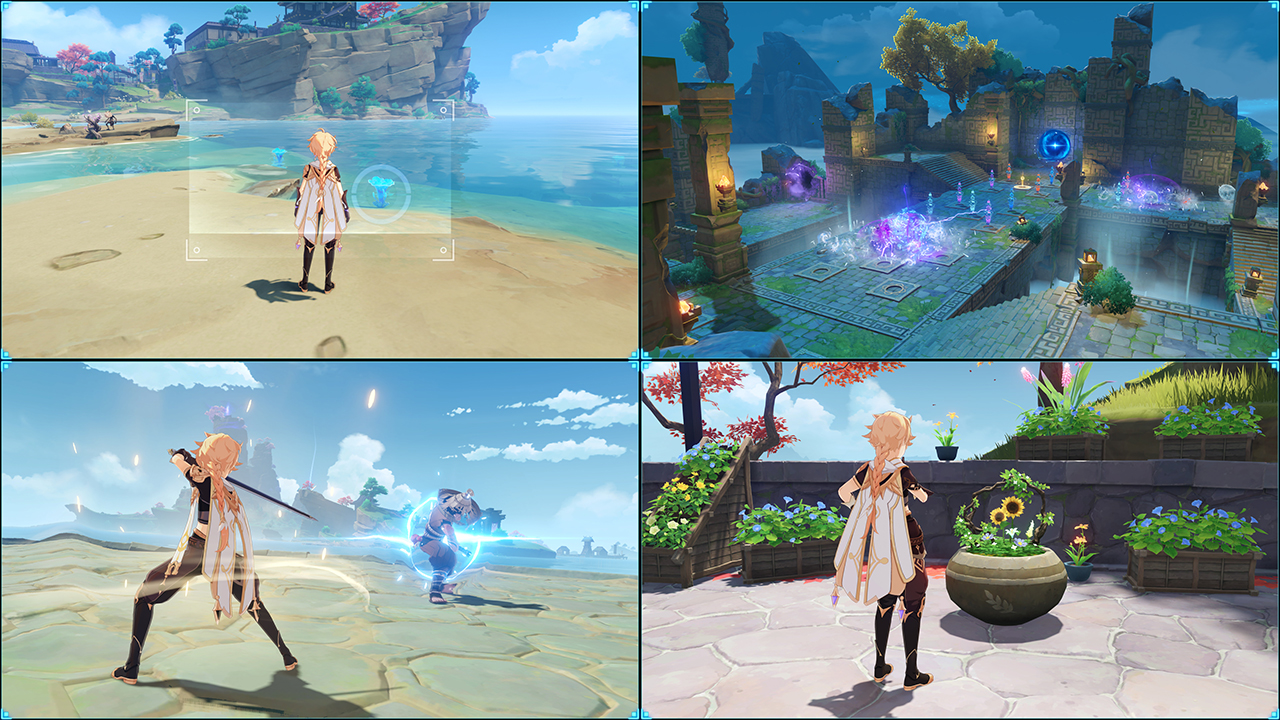 Kamisato Ayato, Venti, and Kamisato Ayaka will be the five-star characters that will be getting their own banners during the 2.6 update, with the former two characters being available during the first half of the patch and will be followed by the latter during its second half. The update’s weapon banner will also feature the new five-star sword Haran Geppaku Futsu, among others.

Genshin Impact‘s Version 2.6 update will launch on March 30, 2022. The game is currently available on PC, PlayStation 5, PlayStation 4, Android, and iOS.