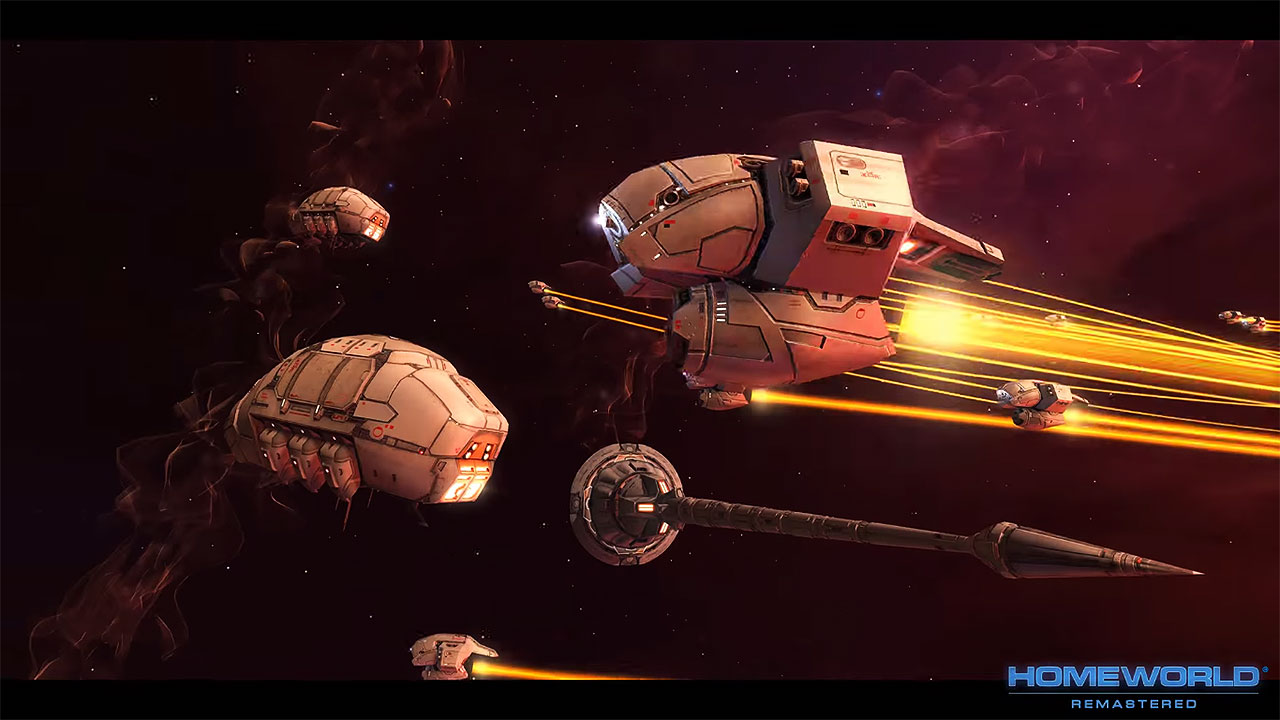 The folks at Gearbox Software have released an amazing preview of the in-game cinematic sequences in the upcoming Homeworld Remastered Collection. Gearbox has done an excellent job at bringing one of the best strategy games in history to the current gaming generation with new graphics, a fully remastered score, and new high fidelity voice recordings by the game’s original actors.

We’re personally really excited to play the Homeworld Remastered Collection. It was one of our favorite games of the late 90’s and early 2000’s and is a testament to how strategy games can be done right.