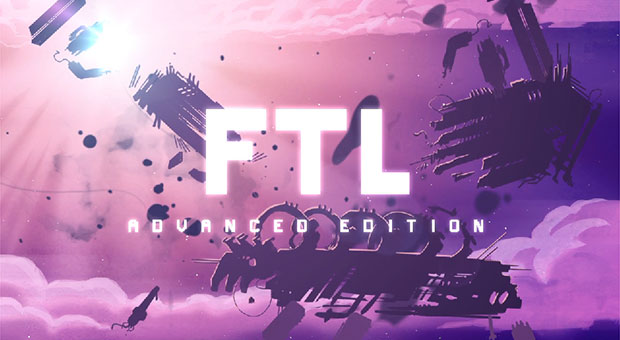 The folks at Subset Games have officially announced a free expansion for their indie space sim. The expansion, called FTL: Advanced Edition, will add new weapons, drones, augments, systems, enemies, and more including a Mind Control System, a Hacking System, a new sector, and new events.

The developers have also added a few community-requested features including saving crew positions, saving and exiting the game during combat, and adjustments to in-game store inventories. The developers have said that all the new content and features may be disabled from within the hanger for those who want the vanilla FTL experience. 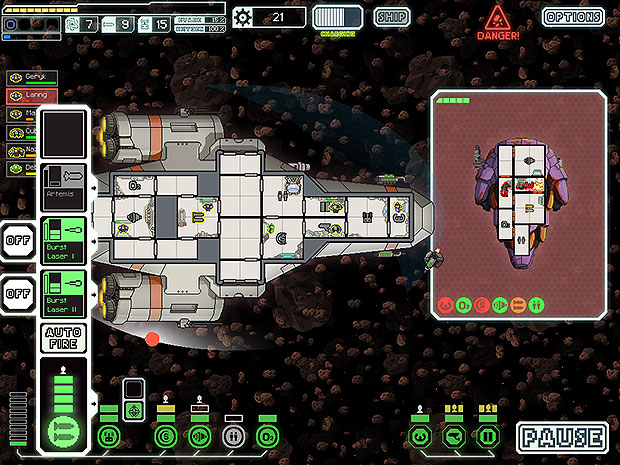 Lastly, the developers have announced that FTL and FTL: AE will also be coming to the iPad (2nd generation or later) and iPad Mini. They’ve made interface changes to optimize the game for touch devices. They’ve expressed a desire to release the game on Android and other tablet operating systems but they’re not sure when it’ll happen but they’ve mentioned it’ll be their next highest priority.

Subset Games have also released a trailer for FTL: Advanced Edition which you can watch below: