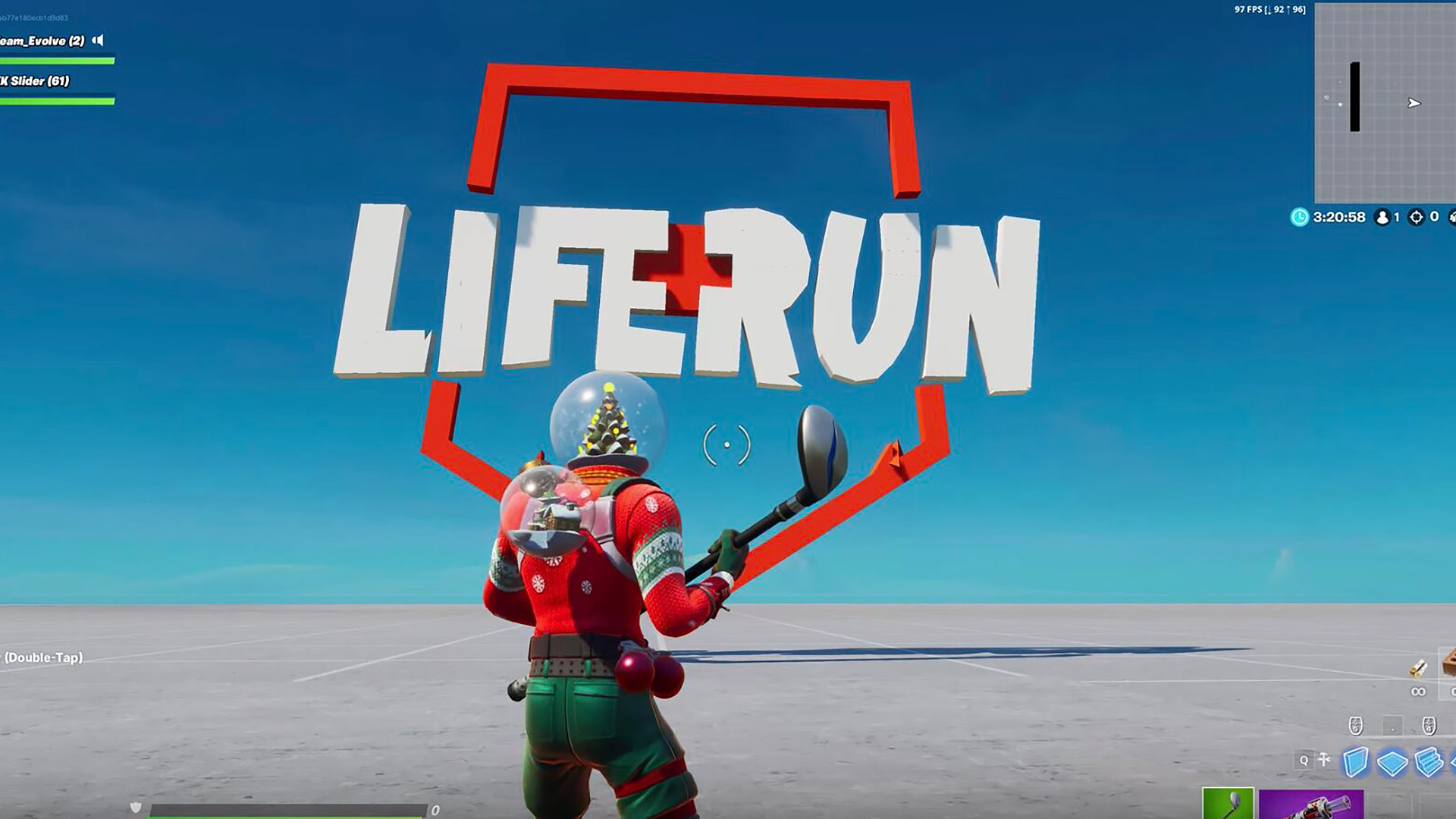 The International Commission of the Red Cross (ICRC) has collaborated with Fortnite, one of the most popular online games in the world, for a new custom game mode called “Liferun” that the organization hopes will teach gamers about International Humanitarian Law (IHL) or the rules of war as well as the work the ICRC does in conflict zones in over 80 countries around the world.

The new Liferun game mode will feature four different core activities that the ICRC do in real life including Demining, Delivering Aid, Restoring Essential Infrastructure, and Healing Civilians in an Urban Warfare Scenario. Fortnite players will be able to access the new mode through the game’s creative mode with the code 1992-1013-9260. 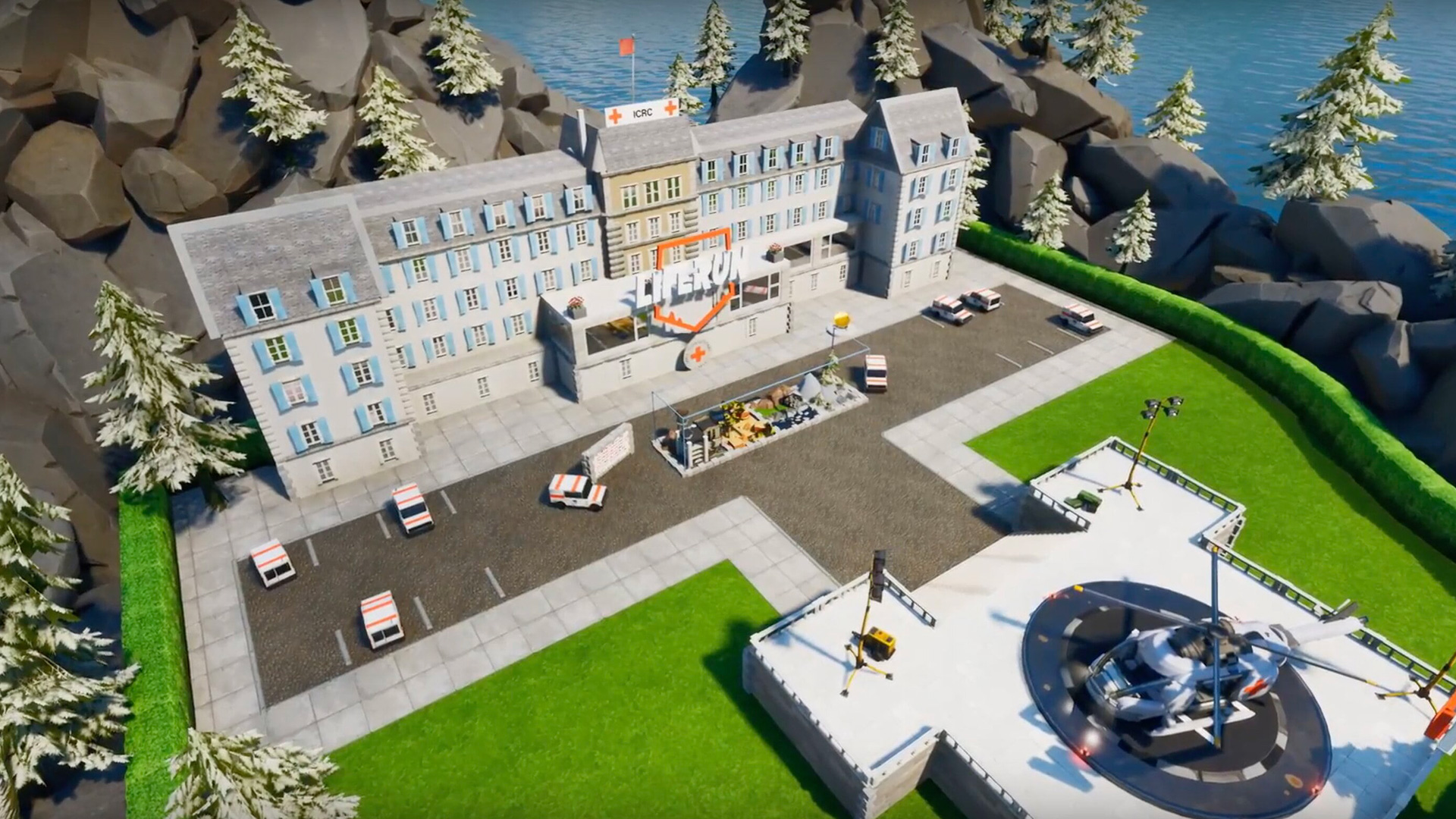 “We must engage the more than 2 billion gamers worldwide. Video games have been mainstream entertainment and social platforms for a long time, and we know that many gamers are also current, past or future soldiers, army officers, armed group members, CEOs of companies, lawyers and political leaders. We need to talk to them in a smart and engaging way to explain that civilians suffer greatly in conflict,” said Jennifer Hauseman, director of Communications and Information Management at the ICRC.

“Video games represent a huge opportunity to spread the word about the importance of the laws of armed conflict and how they are designed to protect the most vulnerable in conflict zones. This mode that we have co-developed is our first foray into creative modes on Fortnite,” Hauseman added. 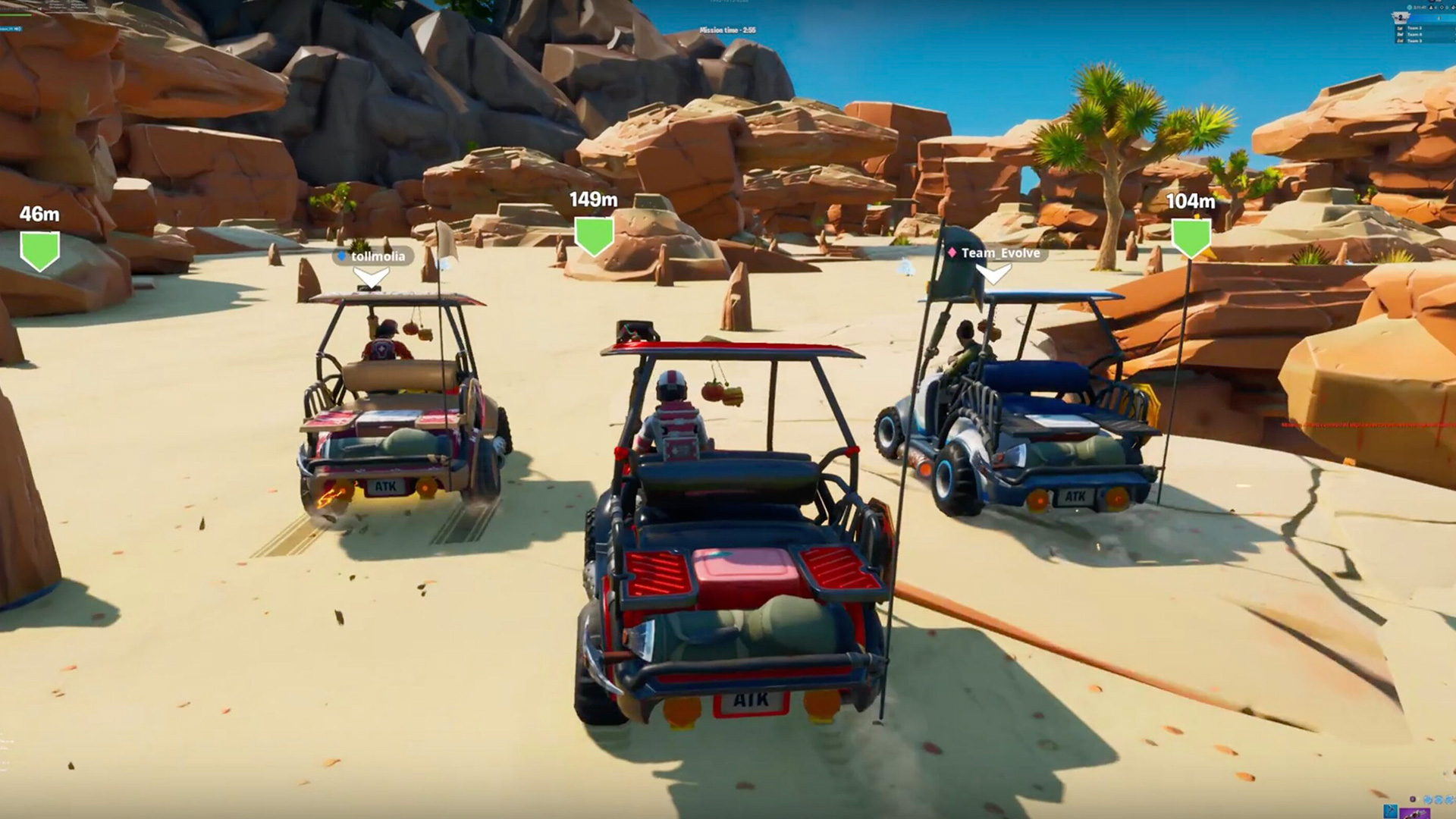 The new mode was developed by Team Evolve along with the ICRC and the Wunder Thompson digital agency. The ICRC has also partnered with several Fortnite streamers including Dr. Lupo, Lachlan, and One shot Gurl to promote the new mode as well as to raise awareness and support for victims of violence and conflict.

More information on Liferun as well as the ICRC can be found on the official Liferun microsite.