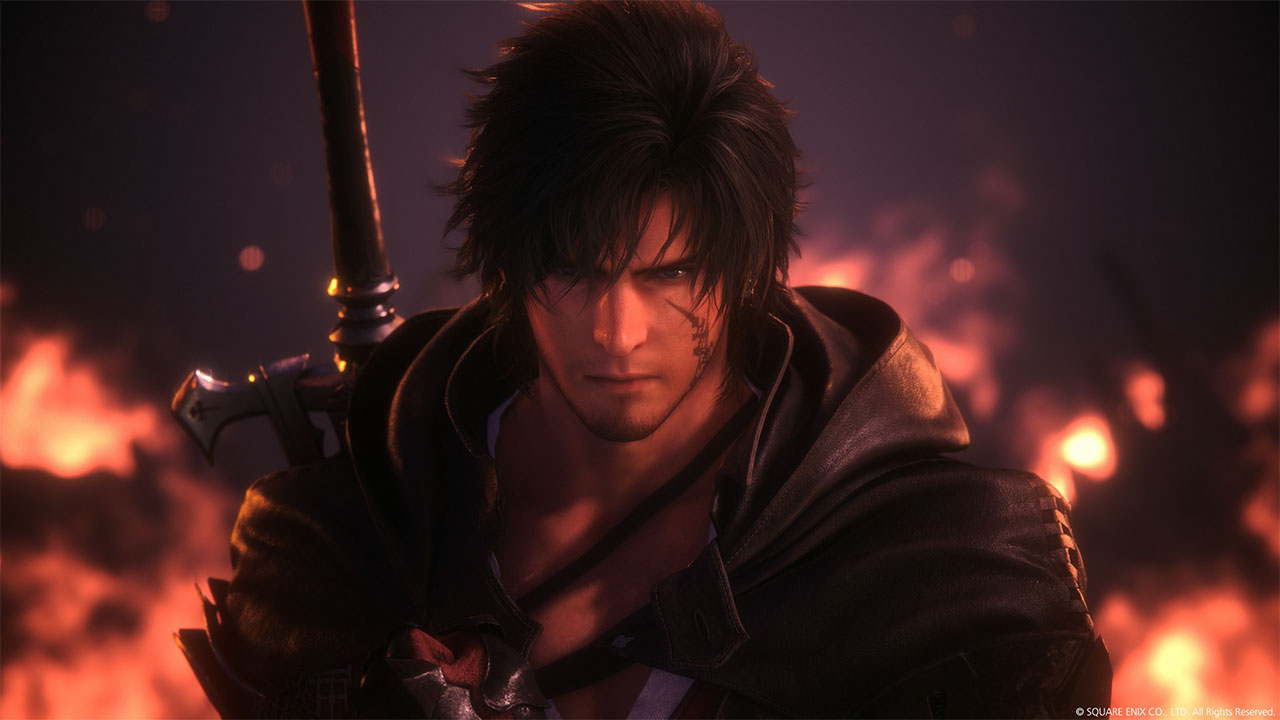 Final Fantasy XVI developer and publisher Square Enix has announced that the next entry in the massively popular and long-running franchise will be released sometime in the summer of 2023 for the PlayStation 5.

Square Enix also released a new trailer for the game, entitled “Dominance,” which shows off more of the game’s cutscenes, gameplay, and even it roster of summons that include Phoenix, Titan, Garuda, Ramuh, Shiva, Odin, Bahamut, and Ifrit. 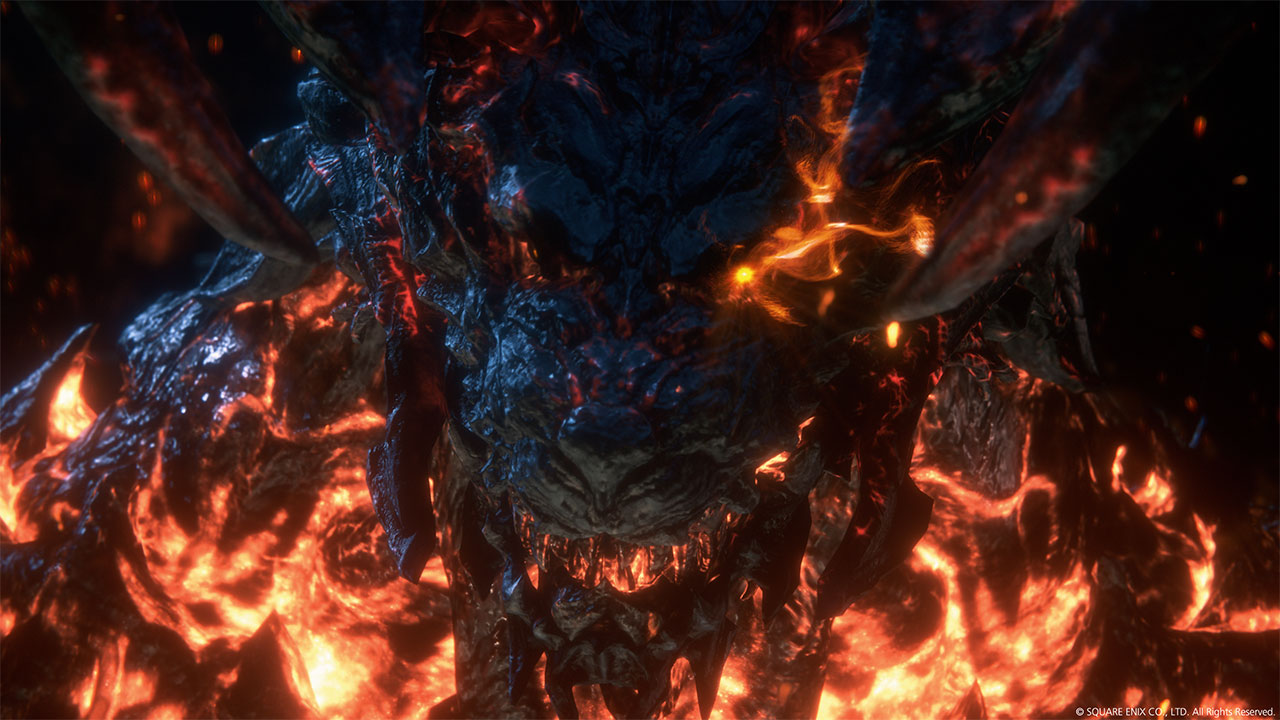 “The latest trailer gives players a clearer picture of what actual gameplay will entail,” commented Naoki Yoshida, Producer, FINAL FANTASY XVI. “Namely, high-octane battles featuring our protagonist Clive Rosfield wielding a full arsenal of attacks unique to the game’s many Eikons (summons). Not to mention epic clashes between the Eikons themselves that put you right in the action.” 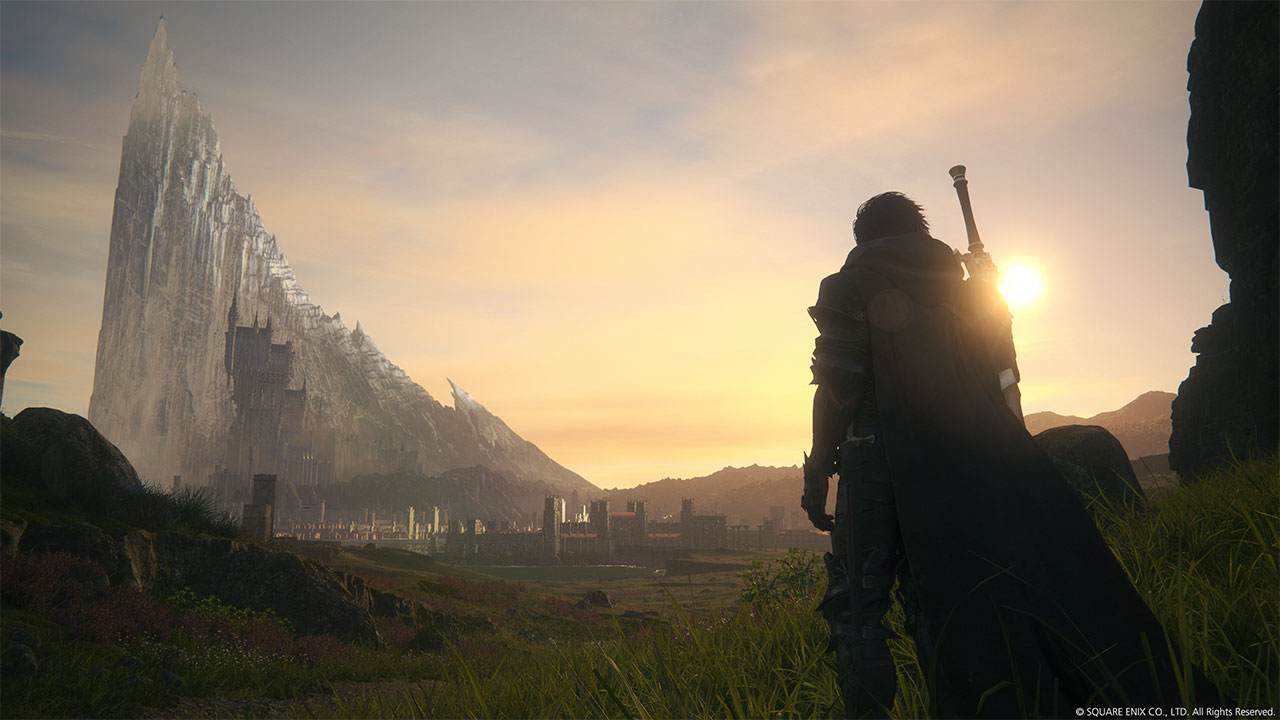 “In our latest trailer, we’ve introduced several new Eikons, as well as provided a more detailed peek at our action-packed battle system and the freedom it gives players,” said Hiroshi Takai, Director, FINAL FANTASY XVI. “As for development progress, I’m happy to announce that the game is fully playable from start to finish; though, from optimization to brush-up, there is still a mountain of challenges to tackle as we head into our final push. Until then, please stay tuned. We’ll do our best to not keep you waiting too long before our next update!” 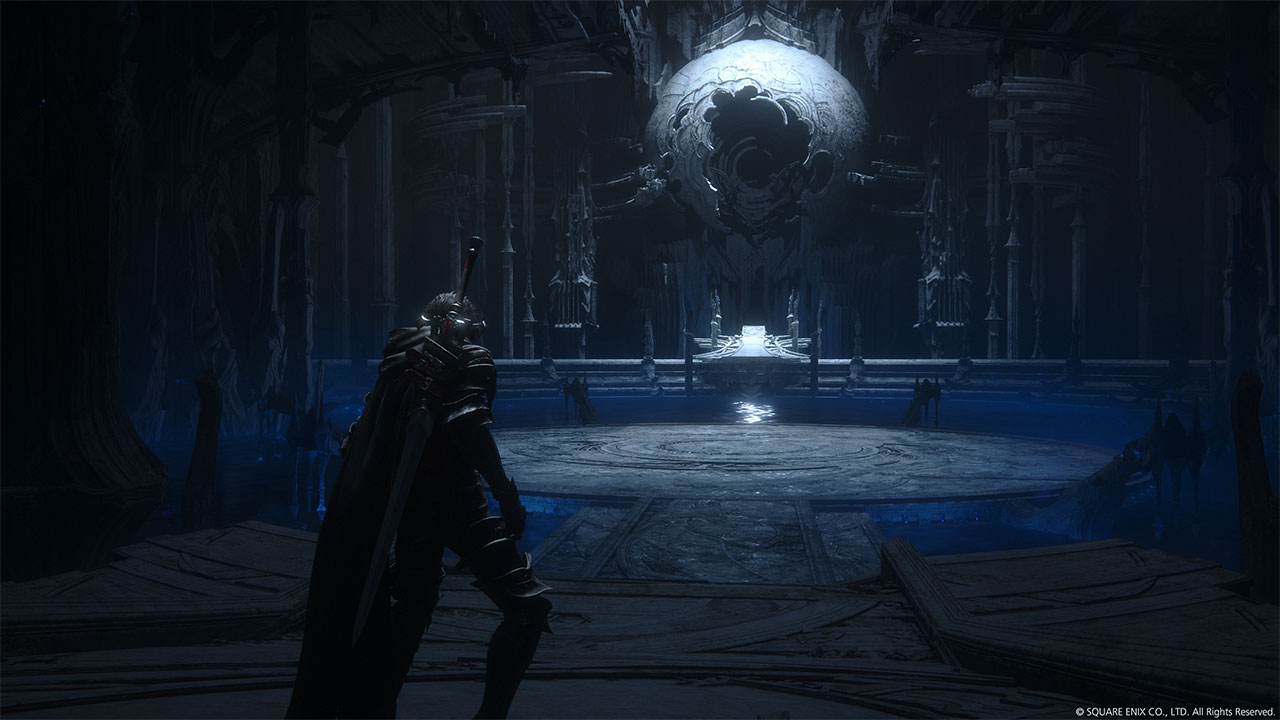 “The team, under direction of Hiroshi Takai, has entered the final leg of development and is focusing on polish as they continue their march toward launch.” Yoshida added, “With the power of the PlayStation®5 console behind us, we’re looking to take you on a seamless, story-driven, white-knuckle ride that will rival even the most thrilling roller-coaster. So, buckle up. The wait is almost over.”

Square Enix has also released more information on some of the key development staff for Final Fantasy XVI:

Final Fantasy XVI is scheduled for release on the PS5 in the summer of 2023.