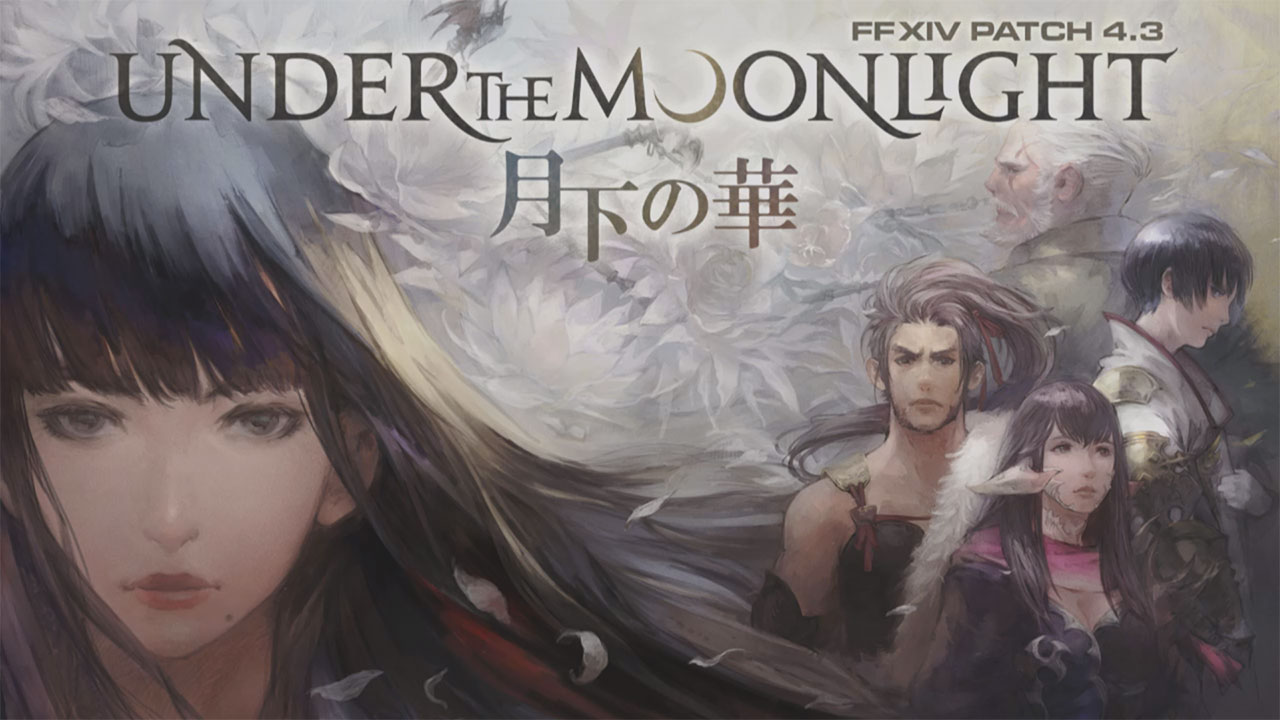 Square Enix has finally announced the release window for the next major patch for their long-running MMORPG Final Fantasy XIV. The latest patch, officially numbered Patch 4.3 and dubbed Under The Moonlight, introduces a flurry of new content to the game including a new raid, a new Trial, a new dungeon, and the continuation of the game’s Main Scenario Quest within the current Stormblood expansion.

Here’s a list of some of the major updates that are coming with the new patch:

Final Fantasy XIV Patch 4.3 Under the Moonlight will be released sometime in late May 2018 as a free update to the game for the PC and PlayStation 4.