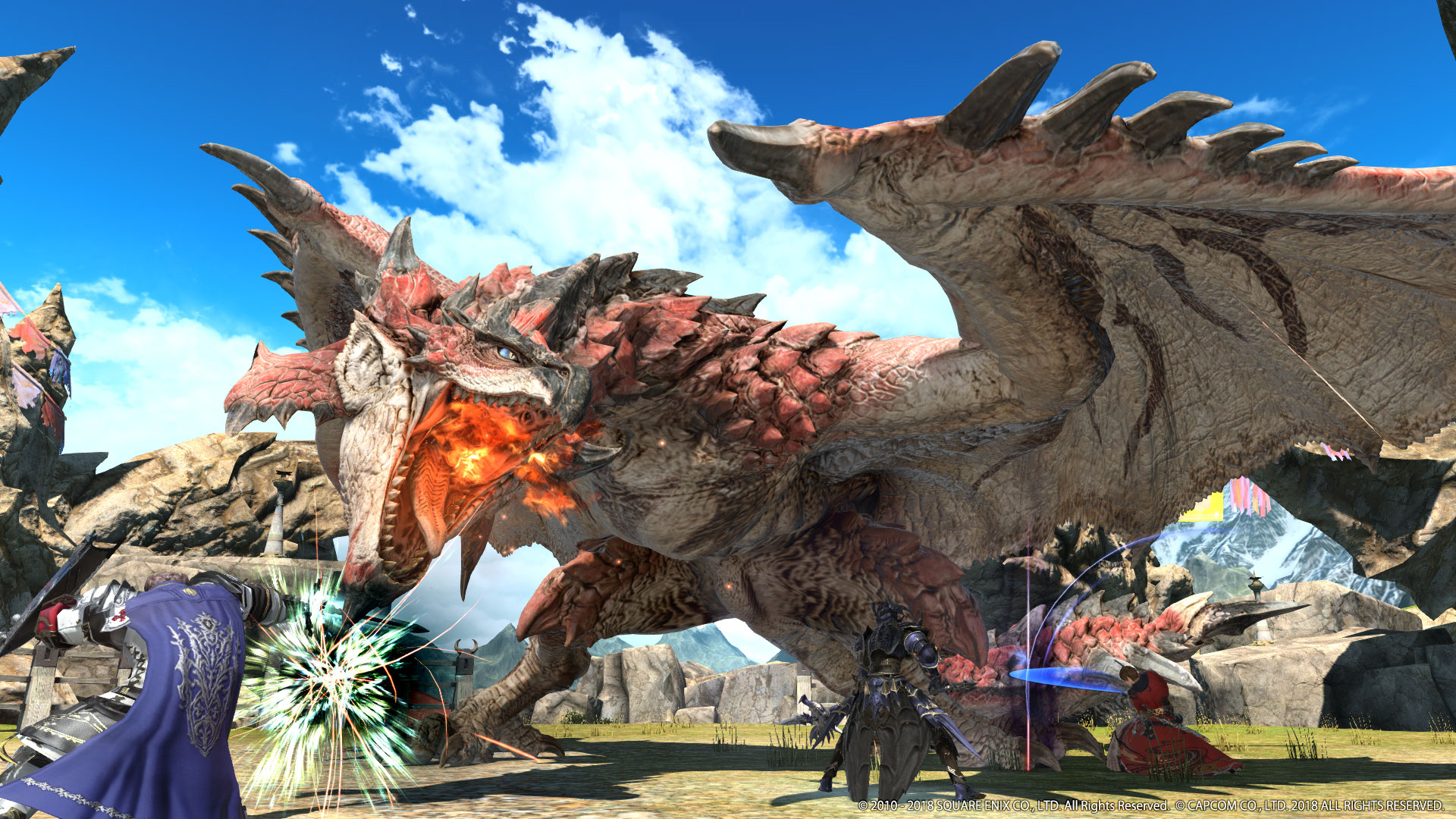 The collaboration event will have FFXIV players fight one of Monster Hunter World’s most popular monsters, Rathalos, the King of the Skies. Players will be able to challenge Rathalos through “The Great Hunt” Trial, which will have both Normal and Extreme versions. The former can be played as an eight-man event while latter will be a four-player challenge with unique mechanics that pays homage to the gameplay in Monster Hunter World. 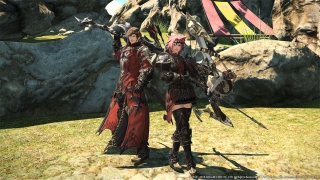 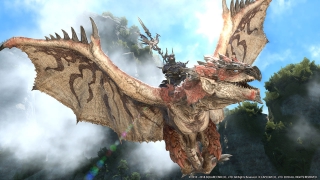 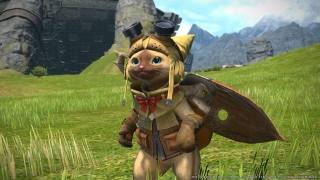 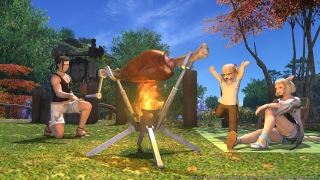 Those who want to take part in the event will need to have a level 70 character that has completed the “Stormblood” main scenario quest. Successfully playing through the collaboration content will allow players to get a new Rathalos-inspired armor set, new Poogie and Palico minions, a Rathalos mount, and a BBQ Spit furnishing for housing.

The “Great Hunt” FFXIV x Monster Hunter World Collaboration event starts on August 7, 2018. You can check out the latest trailer for the event below: