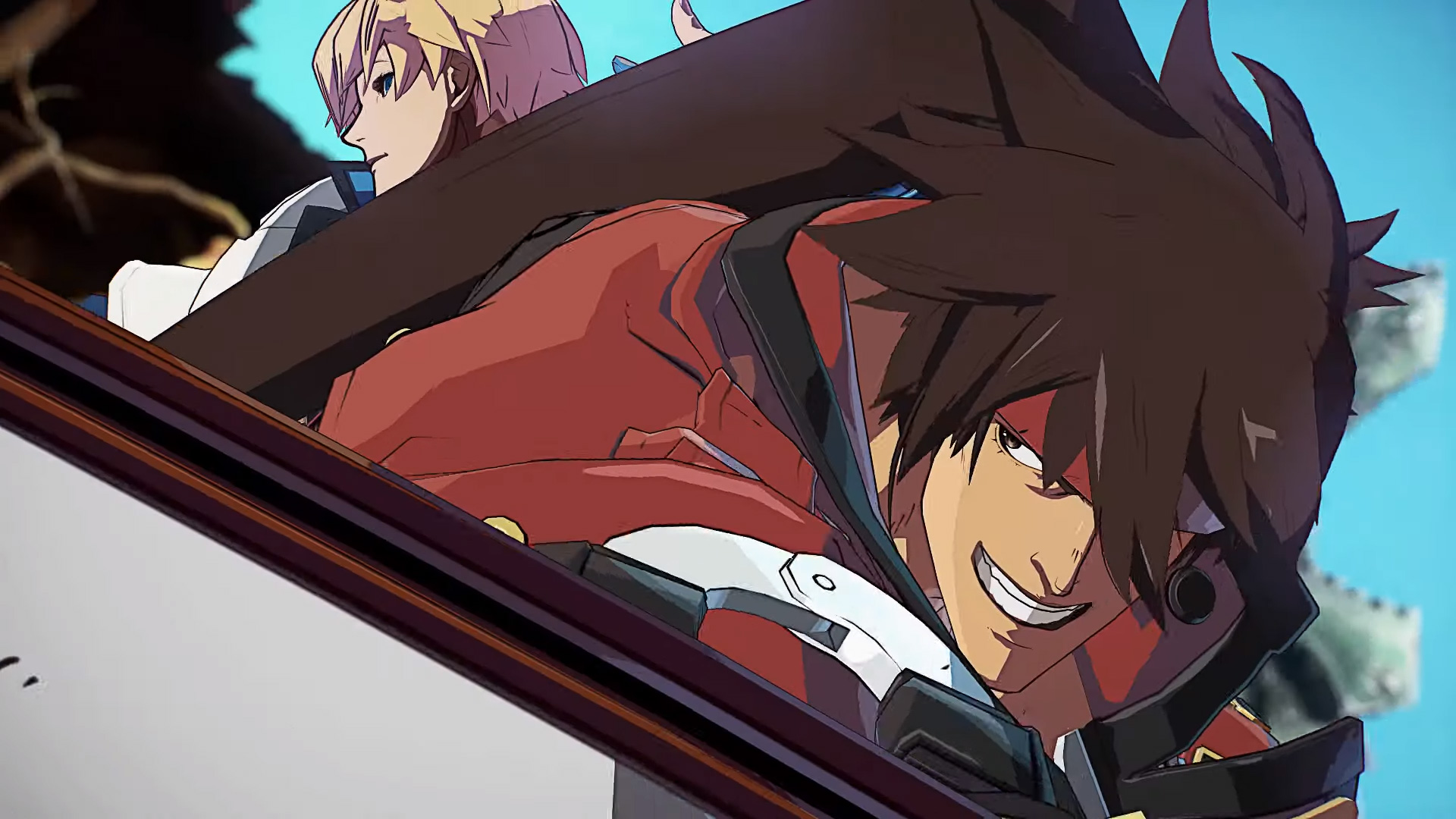 Apart from the unforgettable fighting game action at Evo 2019, it also played host to a slew of announcements for all of the fighting games featured at the event.

From new expansions and sequels to new and upcoming characters, the excitement from Evo 2019 went beyond just the end of the tournaments as it gave fans a whole lot to look forward to.

Here’s a roundup of all the announcements and trailers from Evo 2019:

Soulcalibur VI will be getting a second season of content, including four new characters and new customization options. The first character to be announced for the 2nd season is Samurai Shodown’s Haohmaru, which also made its first appearance at Evo. Additionally, Cassandra was also announced and is now available. A release date for the season 2 pass has yet to be announced.

The next version of the Under Night In-Birth anime fighting game series was announced. Entitled Under Night In-Birth EXE: Late[cl-r], the new release is slated for early 2020. Apart from re-balancing and tweaking its current characters and mechanics, the new game will also bring in a new character named Londrekia.

Janemba is the latest character to join the growing roster of Dragon Ball FighterZ and a new trailer for him was released at Evo 2019. Janemba is part of the current FighterZ Pass 2, along with Gogeta, Jiren, Videl, Goku, and Broly. Janemba is already available in the game for those with the season pass and those who want to purchase him separately.

Lastly, a glimpse of the game’s second season was also released, showing off Mina Majikina as the first DLC character of that season.

Mortal Kombat 11 showed off the gameplay trailer for its next DLC character Nightwolf before Evo 2019 even started. Nightwolf is already available for Kombat Pack owners and will be available as a separate purchase on August 20. A new Klassic Arcade Fighter Skin Pack was also announced and is now available, featuring classic designs for Kung Lao, Jax, and Kano.

BlazBlue Cross Tag Battle will be getting a major Version 2.0 update set for release on November 21, 2019. The new version will not only bring major updates to the game itself but it will also introduce nine new characters, some of which are from Senran Kagura and Akatsuki Blitzkampf. The first four of the new characters will be Yumi from Senran Kagura followed by Akatsuki and the giant Blitztank from Akatsuki Blitzkampf before finishing off with Neo Politan from RWBY.

Sadly, the new reveals for Street Fighter V: Arcade Edition were leaked before Evo 2019 began so they ended up being officially announced earlier than intended. Regardless, three new characters have been released for SFV including E. Honda, Lucia, and Poison, as part of the Summer 2019 Character Bundle.

Season 3 of Tekken 7 was announced at Evo 2019, which will include a major update to the game that will add new moves for every fighter in the roster. The new season will also add four new characters, with the first two being Zafina and a new character named Leroy Smith. Zafina and Leroy will be released in September at the start of Season 3 while the two unannounced characters will be released sometime in the winter.

In a rather surprising and exciting reveal, Arc System Works also announced that a new Guilty Gear game is in the works and will be released sometime in 2020. A trailer for the upcoming title was shown off as well as a new character that will be coming with the new game.