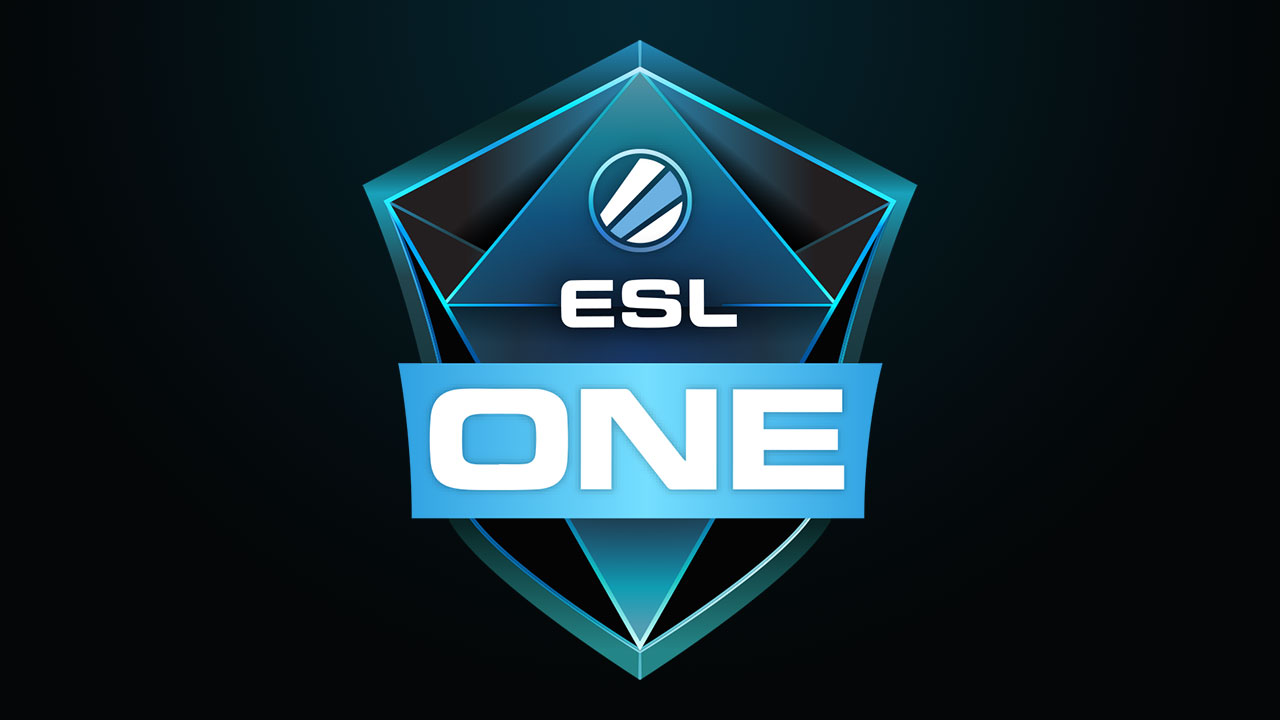 ESL One Manila brings together the world’s best DOTA 2 teams to fight it out for a chance to take home part of the event’s $250,000 prize pool, the biggest prize pool for any eSports event held in the region to date. The event, which is co-presented by PLDT Fibr & Smart GameX, will be held on April 23-24, 2016, at the Mall of Asia Arena, one of the country’s biggest sports centers.

“Almost twelve million Philippine Pesos are up for grabs at our next installment of ESL One and we’re all hoping for a team local to the region to step up to the plate and take home the lion’s share,” said Ulrich Schulze, VP Pro Gaming at ESL. “The Philippines have a strong history with Dota 2, and so when discussing possible Asian events, the decision was an easy one to make. This is a country and community that loves Dota 2, and we’re honored to be able to say we’re making history with this event: it’s the first event of its kind in the region and we can’t wait to see fan reactions to what we have in store.” 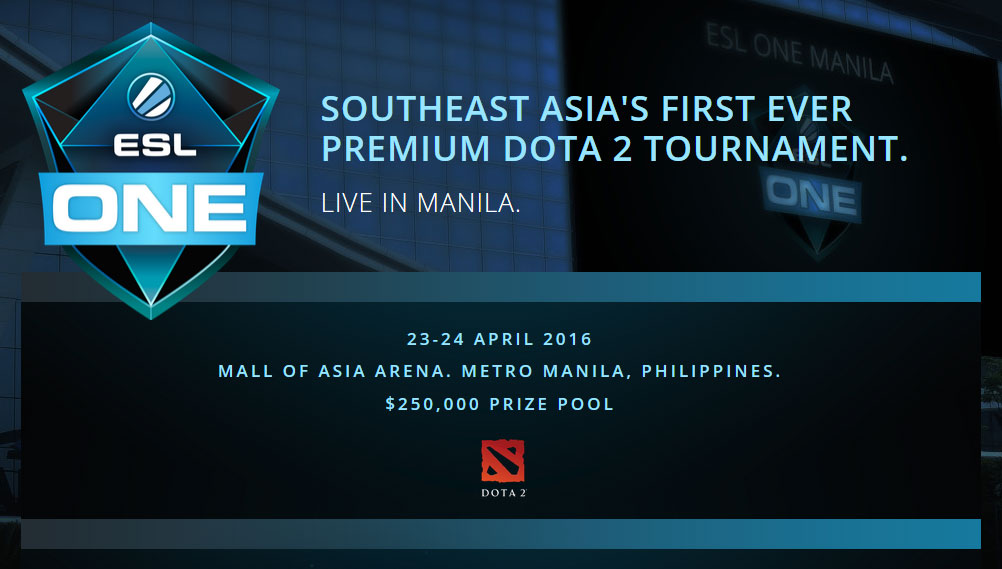 More information on ESL One Manila can be found on the event’s official website. Tickets can be purchased via SM Tickets.