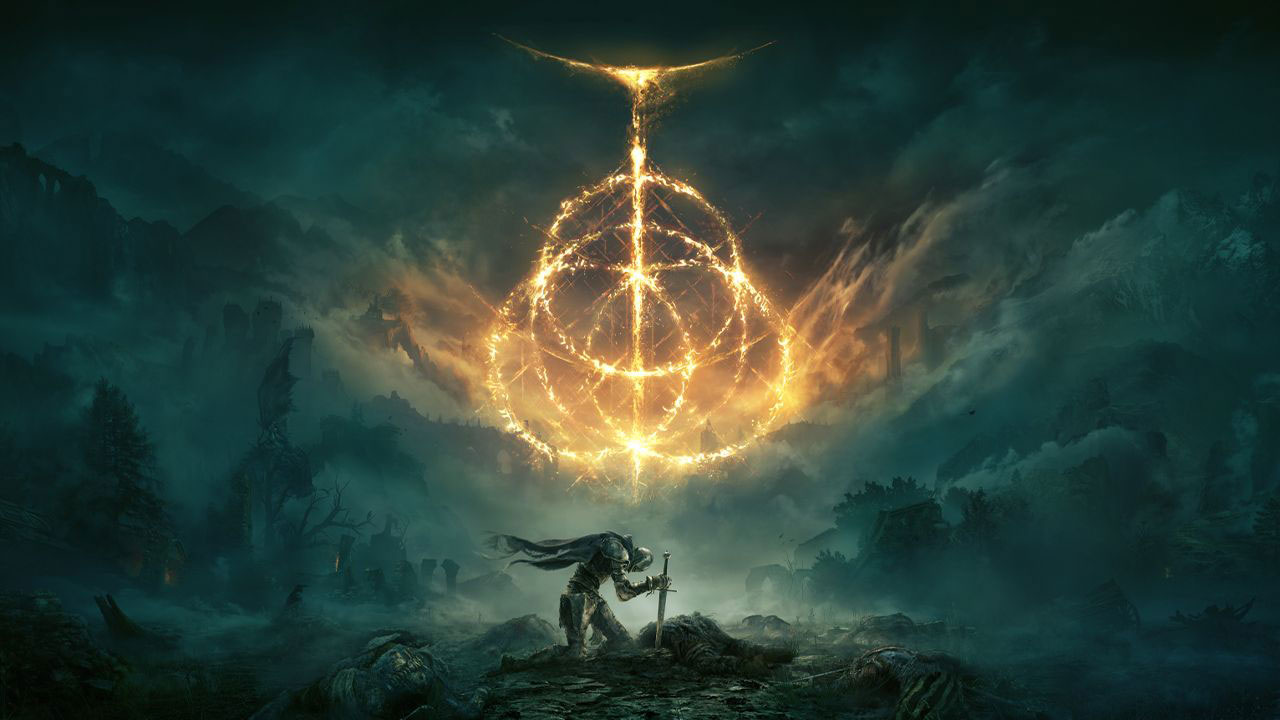 The latest game from the makers of Sekiro: Shadows Die Twice as well as the Dark Souls series will also be holding a closed network test next week to help the studio improve the quality of the game before its release early next year.

Here is a summary of some of the different parts of Elden Ring that were showcased in the latest gameplay video: 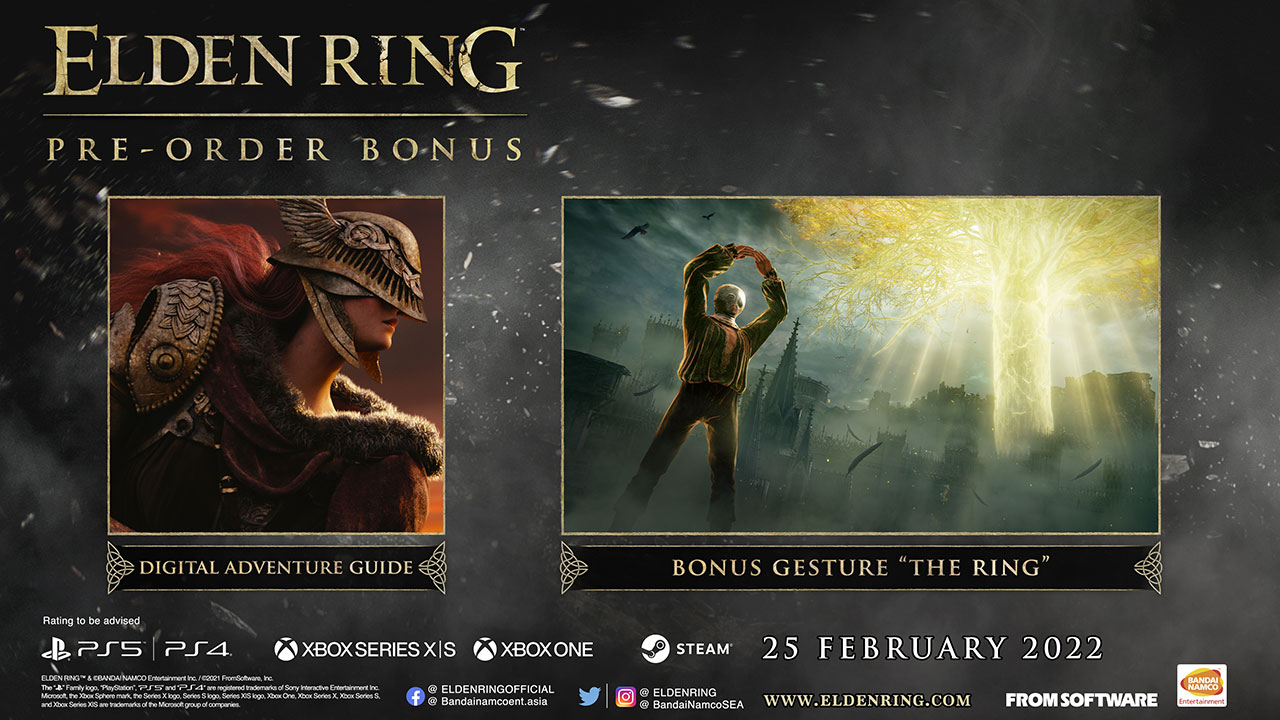 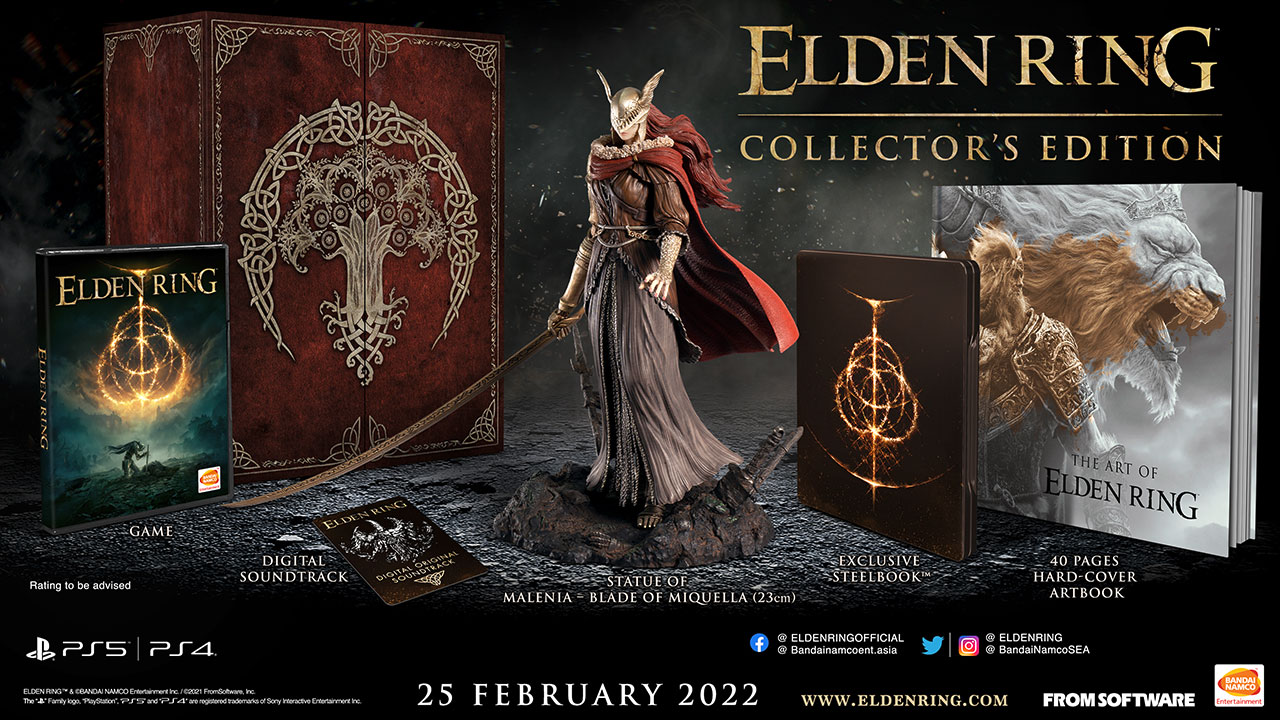 Here are the two special editions that will be available for Elden Ring:

Elden Ring is scheduled for release on February 25, 2022, for the PlayStation 4, PlayStation 5, Xbox Series X/S, Xbox One, and PC via Steam.