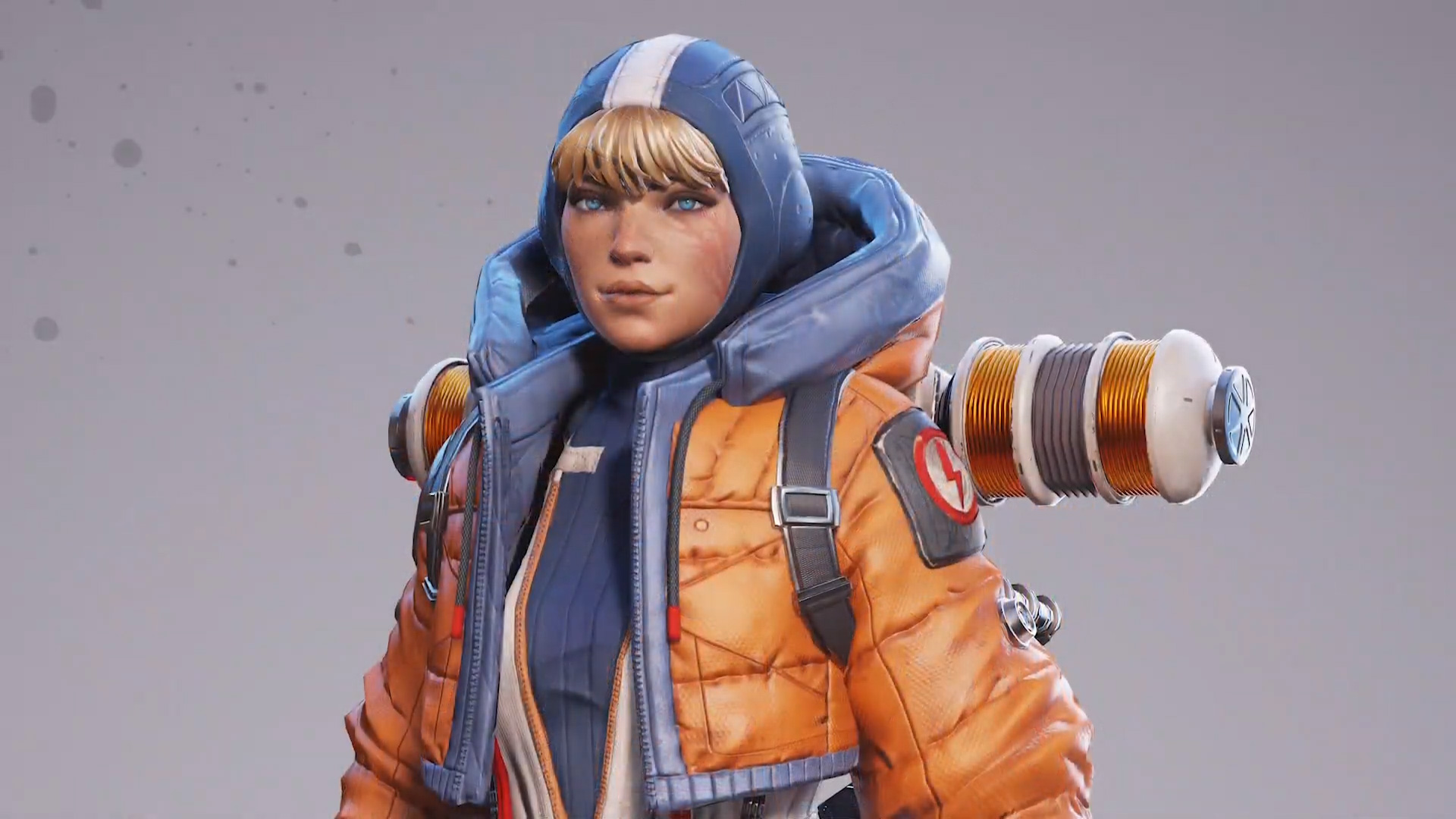 Apex Legends is getting a new Legend and weapon as part of the new content coming with the Season 2 Battle Pass, as announced by publisher EA during their EA Play live stream at E3 2019. Named Battle Charge, the new season pass will introduce Wattson, the game’s 10th character, as well as the L-Star weapon from Titanfall 2.

Natalie “Wattson” Paquette is the first Legend of the game that was introduced via a lore cinematic. An electrical engineer and scientist, Wattson is able to utilize technology and electricity to her advantage. She is able to put up electrical fences to slow and damage enemies, charge her Ultimate Ability fully with just one Ultimate Accelerant, and set up Interception Pylons that not only destroy incoming ordnance but also repair shields. You can check out Watton’s cinematic lore trailer below. 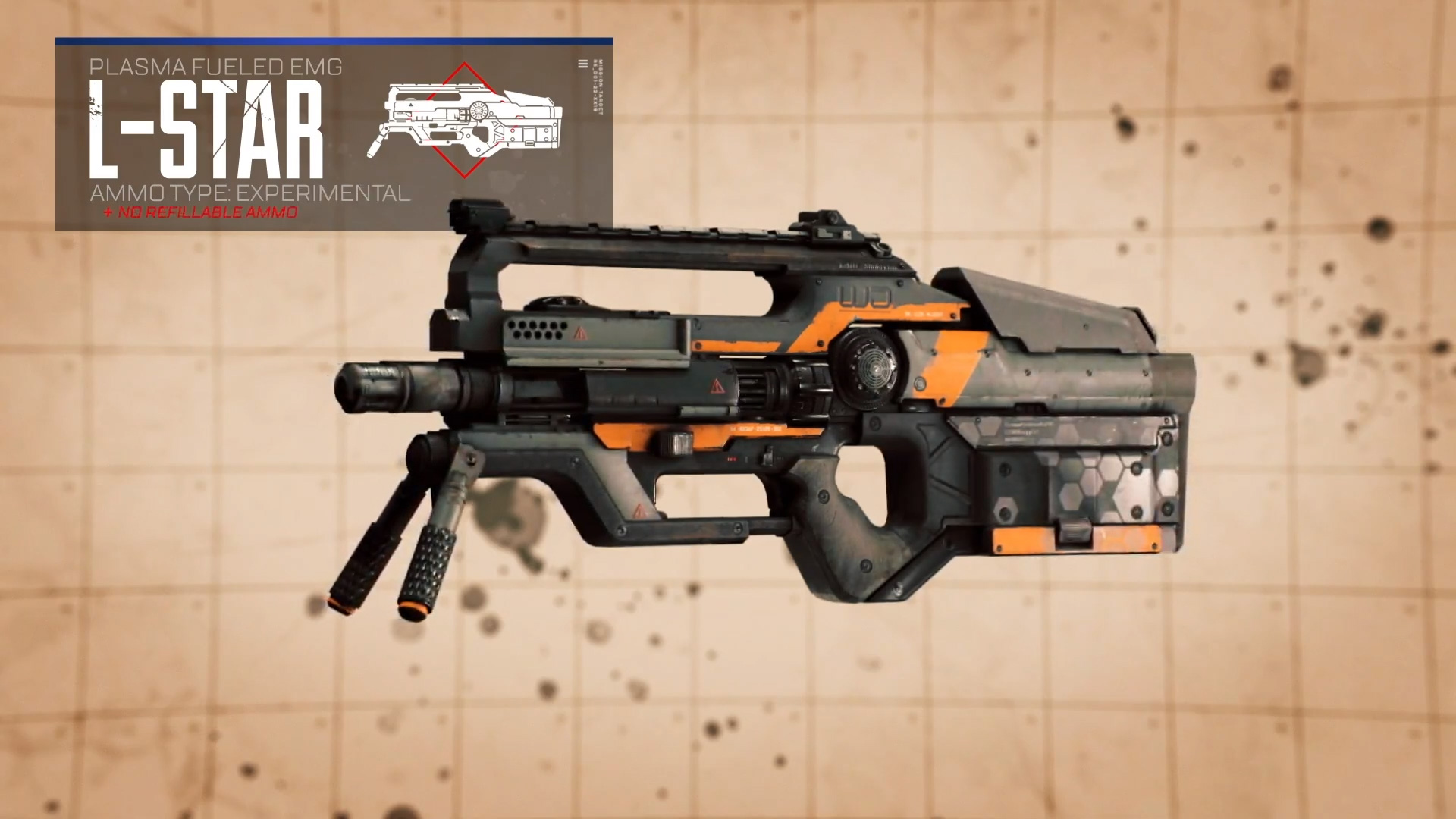 On the other hand, the L-Star is an energy-based light machine gun fires bolts of plasma. It will be the latest gold Care Package weapon, like the Kraber and Mastiff, and as such will only come with one magazine’s worth of ammunition and can’t be reloaded.

The new Apex Legends Season 2 Battle Pass will also include a new ranked mode, four new Legendary skins, new weapon skins, and more. It will be released on July 2, which is later than the expected release date of sometime in June.