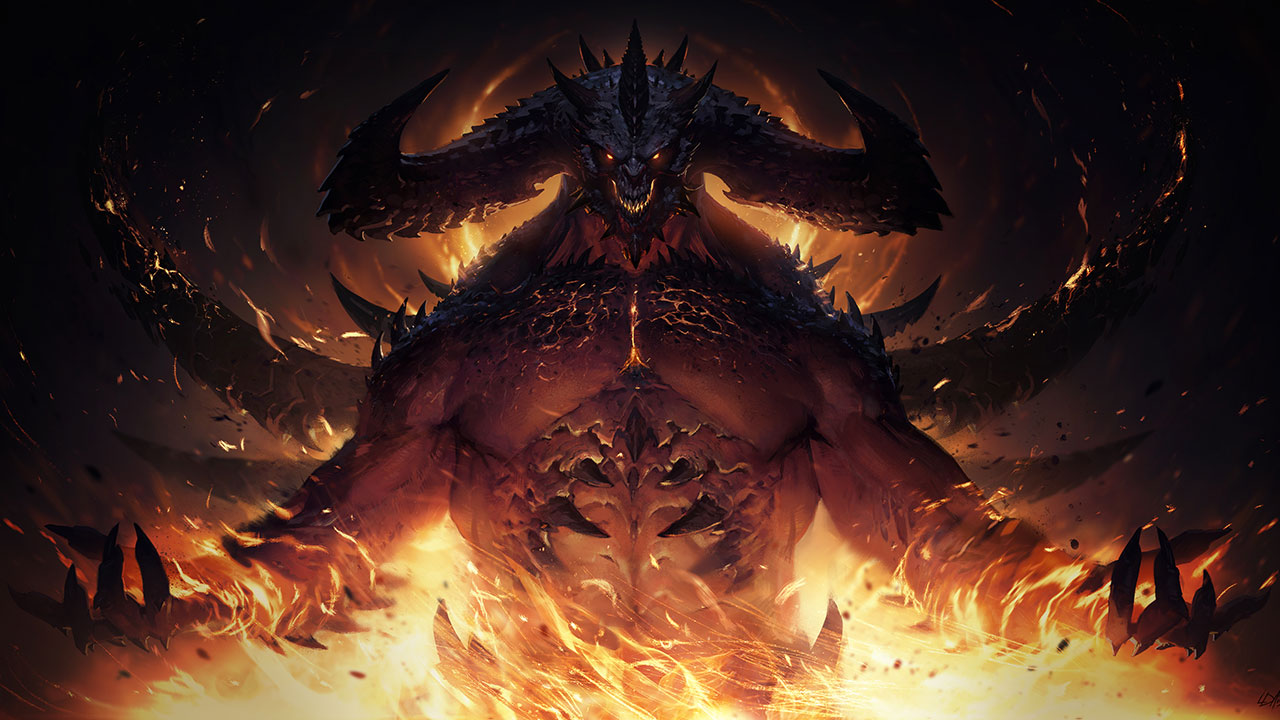 Diablo Immortal Launches on Mobile and PC in June

Diablo Immortal publisher Blizzard Entertainment has announced that the upcoming new iteration of its popular action RPG series will be released for iOS, Android, and PC this June. While the game will have a full release on mobile, the PC version will be in open beta.

Diablo Immortal was initially announced for release on just mobile devices but will now also be available on PC. It will feature both cross-play and cross-progression across platforms when the PC version exits open beta and moves on to its full release.

“The demons of the Burning Hells are ready to be slain in the most expansive Diablo game that Blizzard has ever released,” said Mike Ybarra, president of Blizzard Entertainment. “As Blizzard’s first game designed from the ground up for mobile, it was important to us to deliver an experience worthy of the franchise, so we did a lot of testing, incorporated a lot of feedback, and created a game that we’re very excited to share with players. We’re looking forward to unleashing this epic new entry in the Diablo franchise, and we can’t wait to join everyone in Sanctuary.”