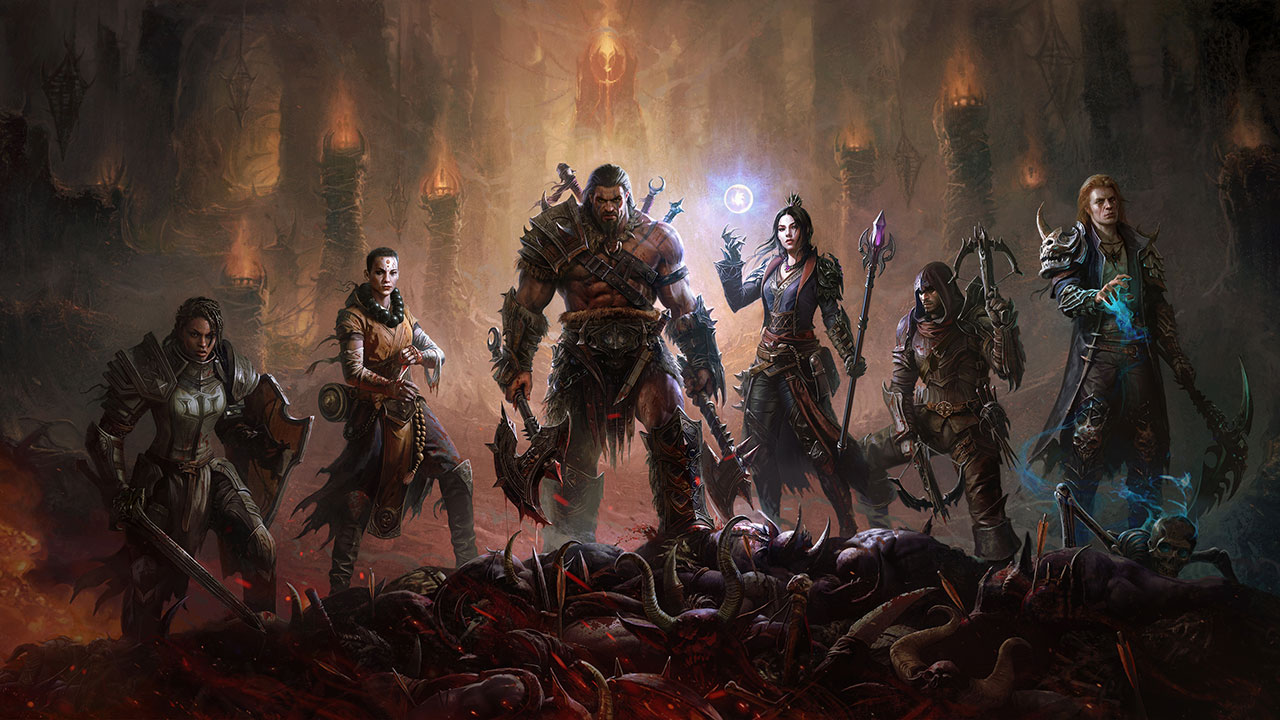 Diablo Immortal publisher Blizzard Entertainment has announced that the upcoming mobile entry in the popular RPG series will include a class change feature. The company also announced a few details on the game’s cosmetics as well as its legendary gems and resonance feature.

According to Blizzard, players will be able to not only change the class of their existing character but also their visual customization. Players will retain all their Paragon level, Horadric Vessel, and Helliquary progress, as well as their old equipped items and stash. They’ll also receive a new set of equipped items that are appropriate for their new class and with the game’s current feature that allows players to transfer their item upgrades and gems to other items freely, progress on those won’t be lost as well. However, players will still need to find Legendary items specific to their new class. 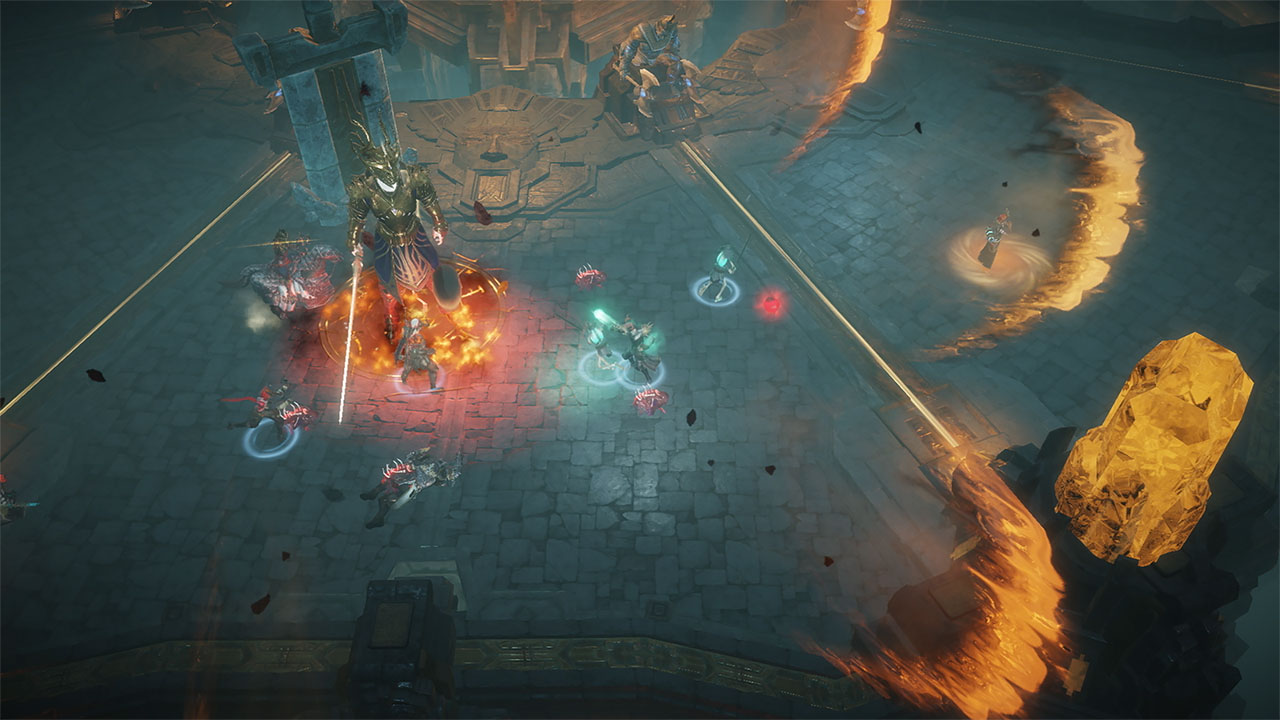 Blizzard does plan to put some limits to the class change system to make player’s original class selection more meaningful. The studio has also said that it wants to give players who decide to stick to a single class throughout their time with Diablo Immortal some advantages, such as broader range of available character builds for example.

Unfortunately, character class changing won’t be available in Diablo Immortal at launch, although Blizzard plans to add it soon after.

Blizzard also announced a few new details on Diablo Immortal‘s cosmetics. According to the studio, each of the game’s cosmetic sets will be available for every class, although players will need to acquire the set specific to their current one. Blizzard plans to release one cosmetic set per month that’s themed after the current battle pass, along with other cosmetics that will be purchasable through the in-game shop. Free cosmetics will also be available and acquirable through playing the game, including an exclusive Immortal faction cosmetic sets that will be wearable by the faction’s members until they are overthrown. 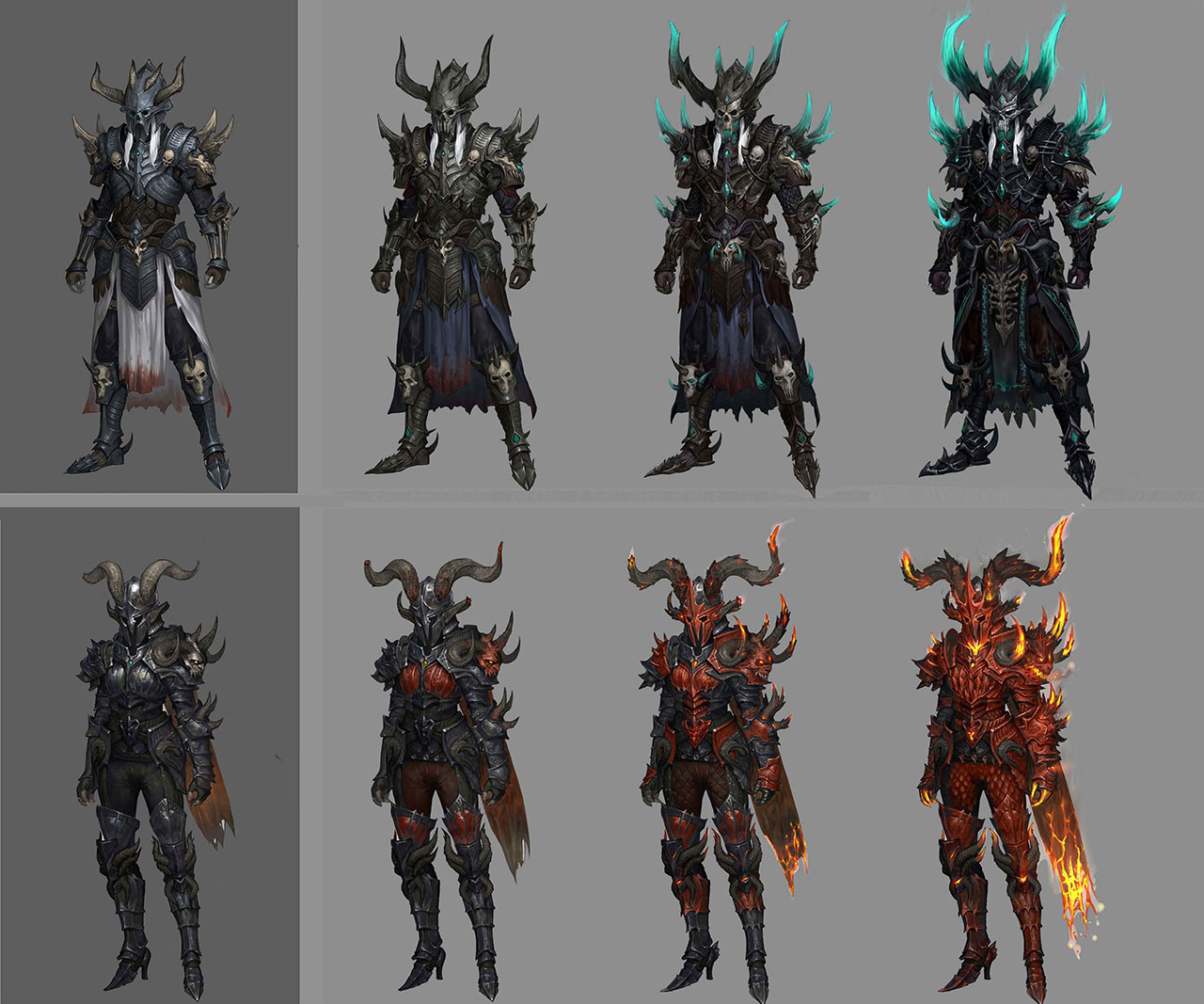 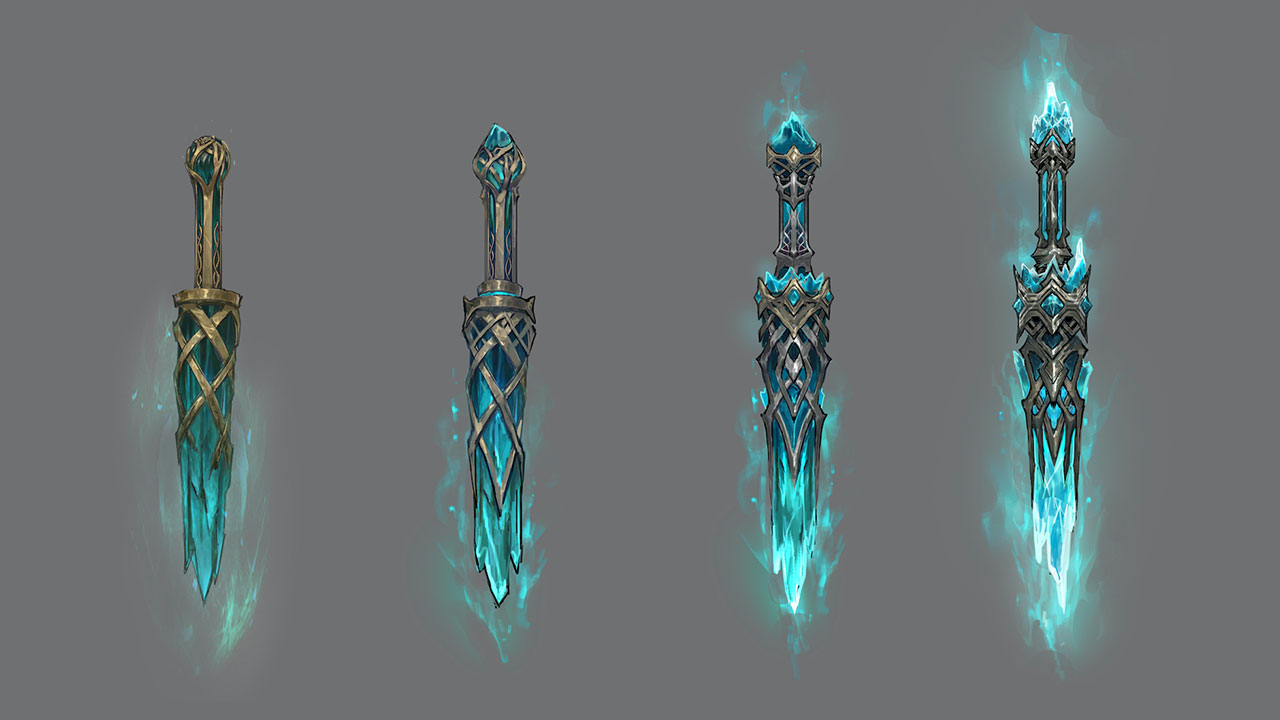 Lastly, Legendary Gems in Diablo Immortal will also affect the appearance of a player’s armor as they level them up. Called the Resonance system, the visual changes to one’s armor can be pretty significant at its highest levels.

Diablo Immortal is scheduled for release later this year for both iOS and Android.