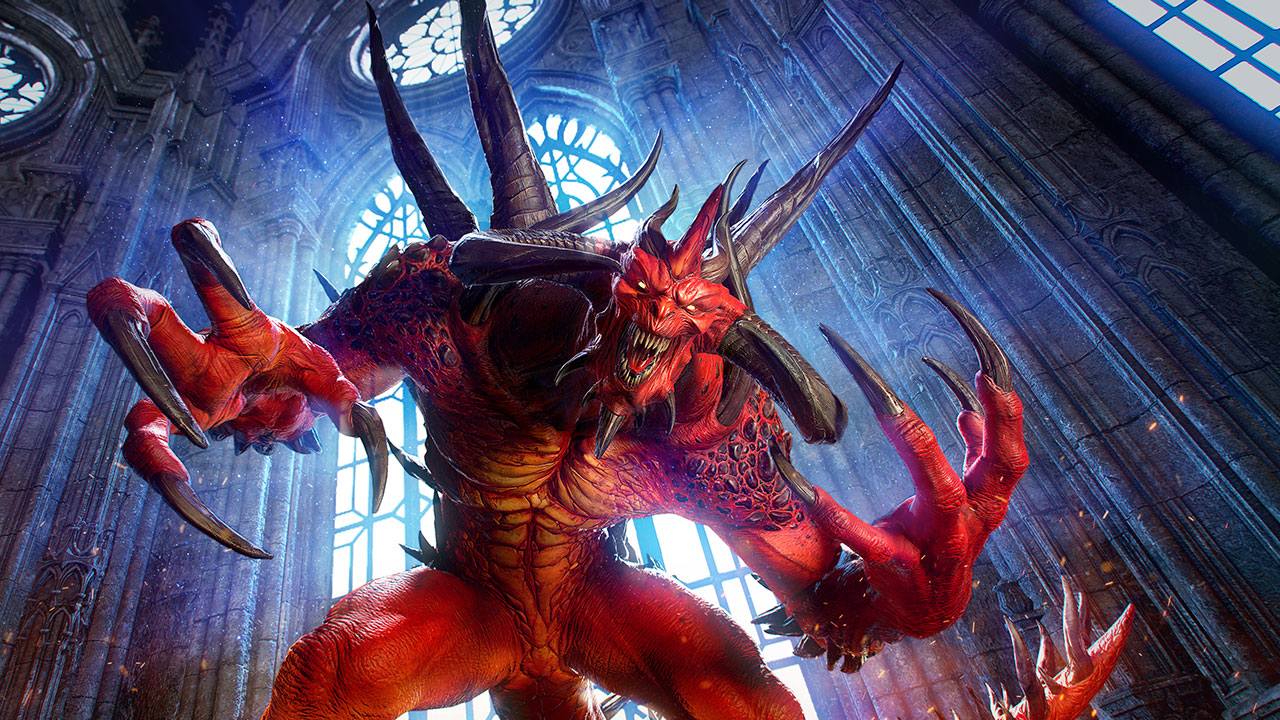 Diablo II: Resurrected developer Blizzard Entertainment has announced that it will be releasing the remaster’s Patch 2.4 on its PTR (Public Test Realm) sometime in early 2022, it will be the first update the game will receive since Patch 1.13c for Diablo II was released 11 years ago in 2010.

Patch 2.4 for Diablo 2: Resurrected will bring class balance changes, new Horadric Cube Recipes, changes to Set items, new Rune Words, and improvements to mercenary companions. The balance changes will include adjustments to all of the game’s classes to help provide more options and diversity. 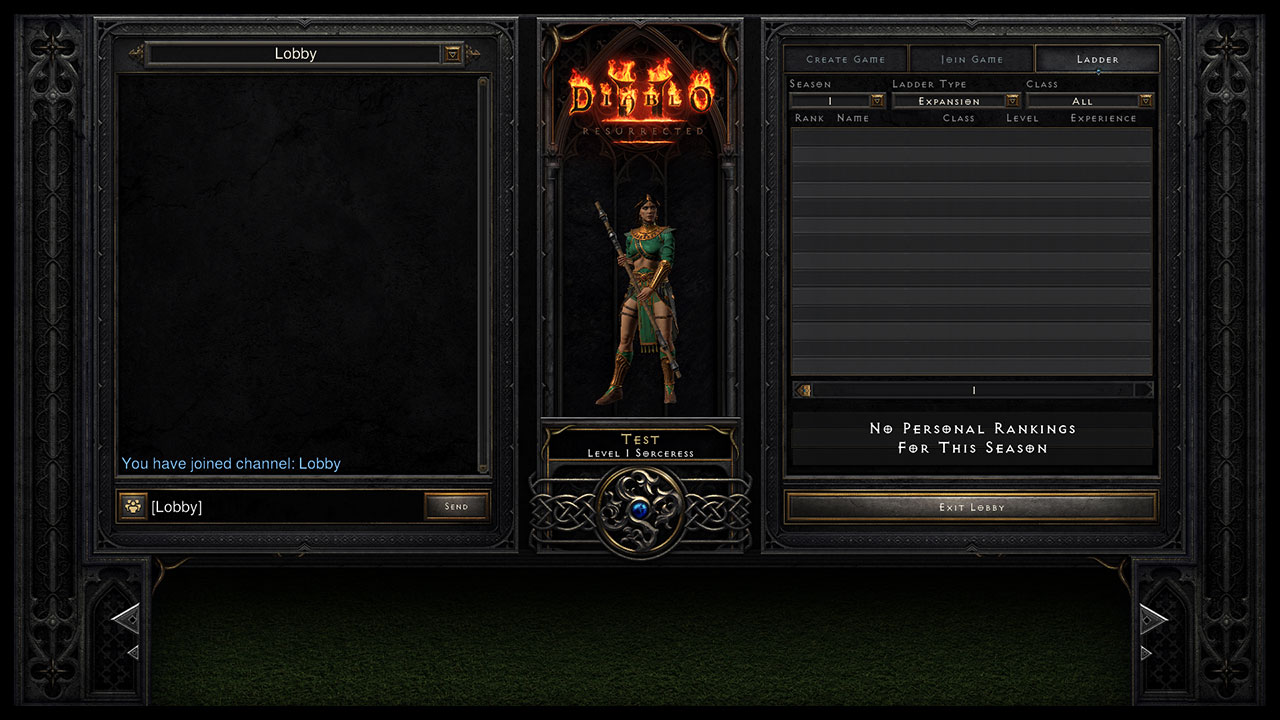