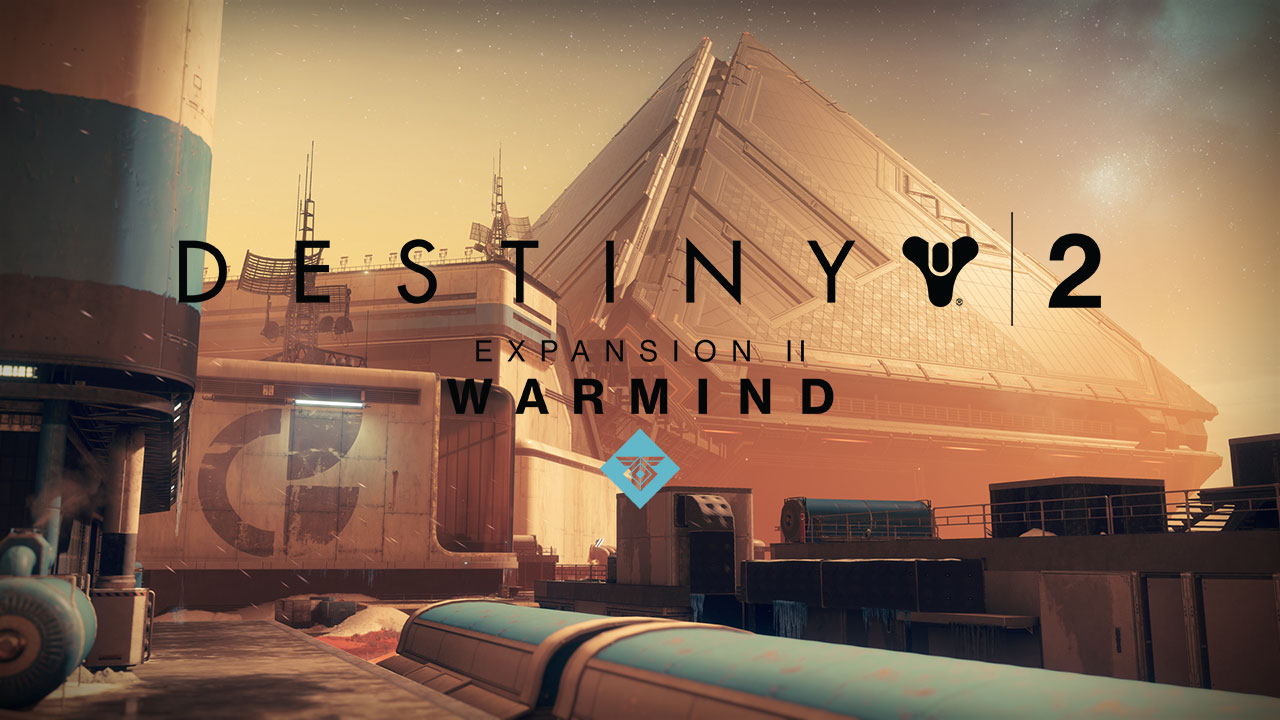 Destiny 2’s latest expansions, Expansion II: Warmind, will be released next week on May 8 and Bungie has detailed many of the things that the new expansion will be introducing.

The Warmind expansion will feature all a continuation of the story campaign that will bring players to Mars and introcude Rasputin, Ana Bray, and the new Hive faction.

Some of the content being introduced in Warmind also include a new Raid Lair called Spire of Stars as well as a new endgame activity called Escalation Protocol.

The Spire of Stars is the final Raid Lair for the Leviathan while the Escalation Protocol pits players against escalating waves of enemies and bosses. 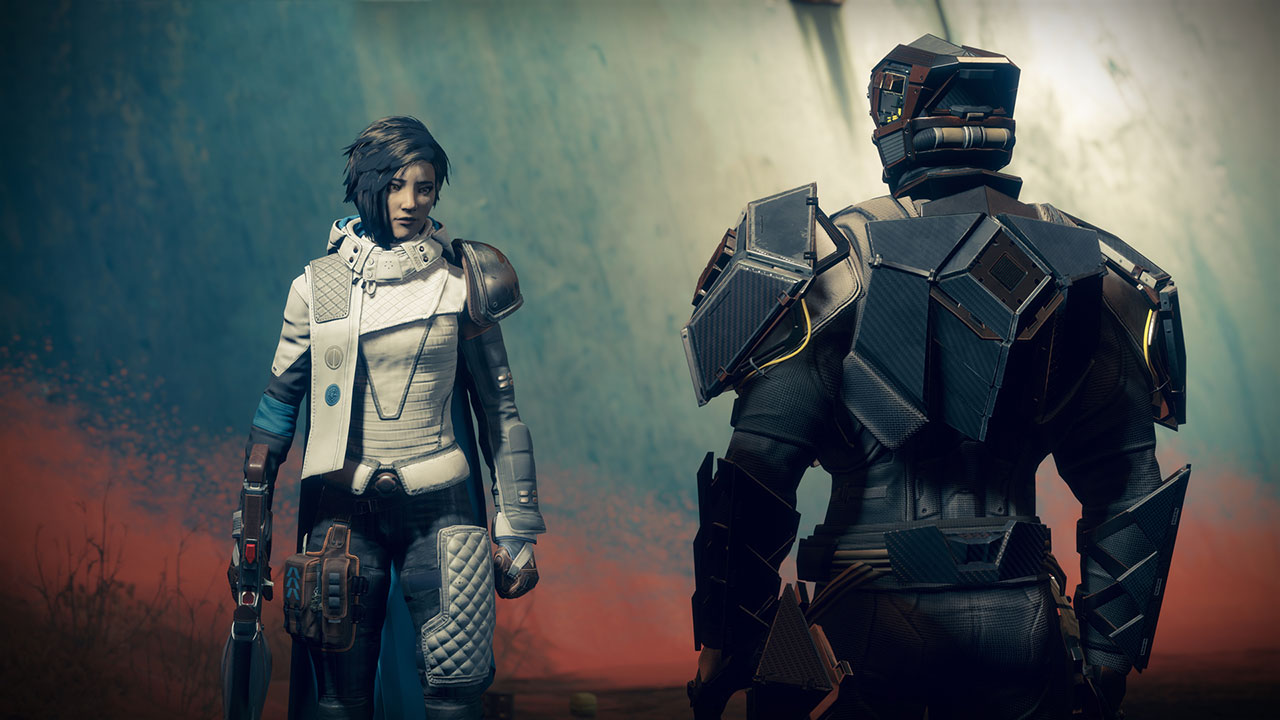 Additionally, those playing on the PlayStation 4 will get an additional timed exclusive Strike called The Insight Terminus. The new Strike will offer a new armor set for each class.