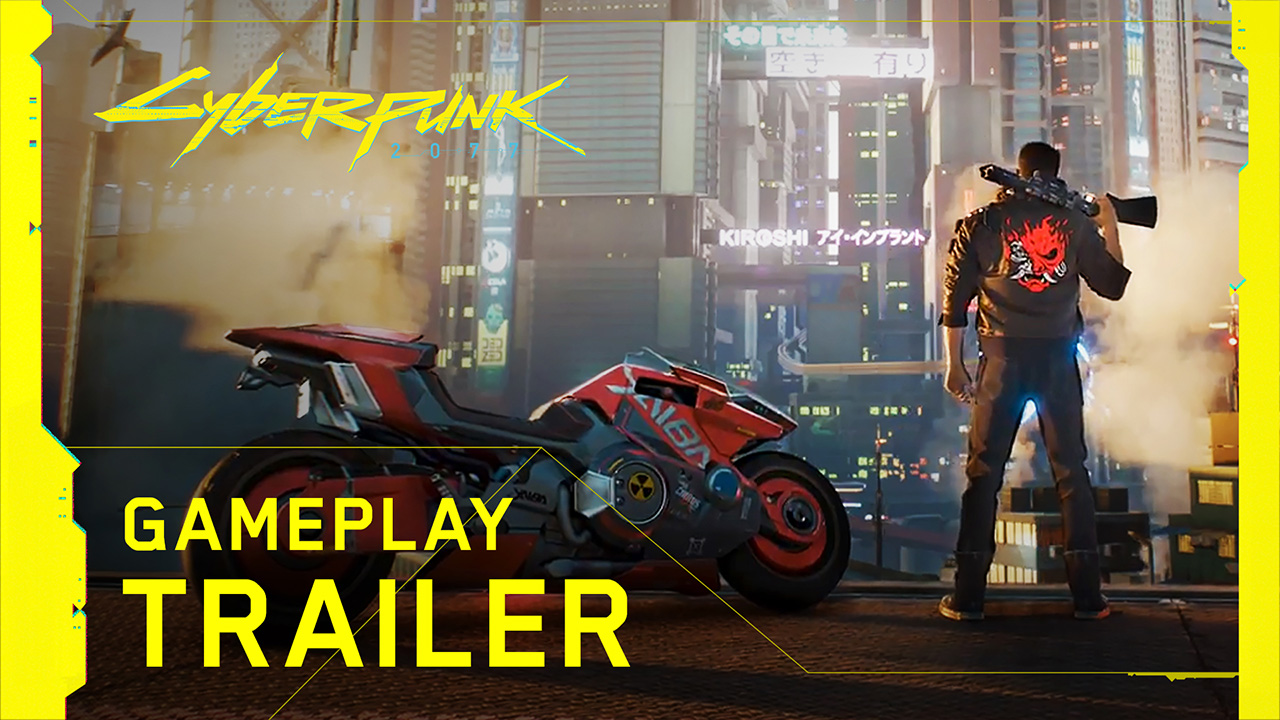 A new gameplay trailer for Cyberpunk 2077 has been released by developer CD Projekt Red showcasing several elements of the highly anticipated game. Cyberpunk was previously set for release on November 19 but was delayed once again and is now scheduled for a December 10, 2020, release for the PC, Xbox One, PlayStation 4, PS5, Xbox Series X/S, and Stadia.

The new Cyberpunk 2077 gameplay trailer is over 5 minutes long and gives viewers quite a good glimpse into many elements of the game, including its locations, characters, cutscenes, combat, dialogue, driving, character progression, side activities, and a whole lot more. The trailer also discusses the primary objective and motivations of the game’s protagonist, the cyber-enhanced mercenary named V.

Cyberpunk 2077 is scheduled for release on December 10, 2020, for the PC, Xbox One, PS4, and Stadia. The game will also be playable on the PS5 and Xbox Series X/S via backwards compatibility. Owners of the Xbox One and PS4 versions of the game will also get free upgrades to the upcoming Xbox Series X/S and PS5 versions of the game, respectively, that will be released at a later date.