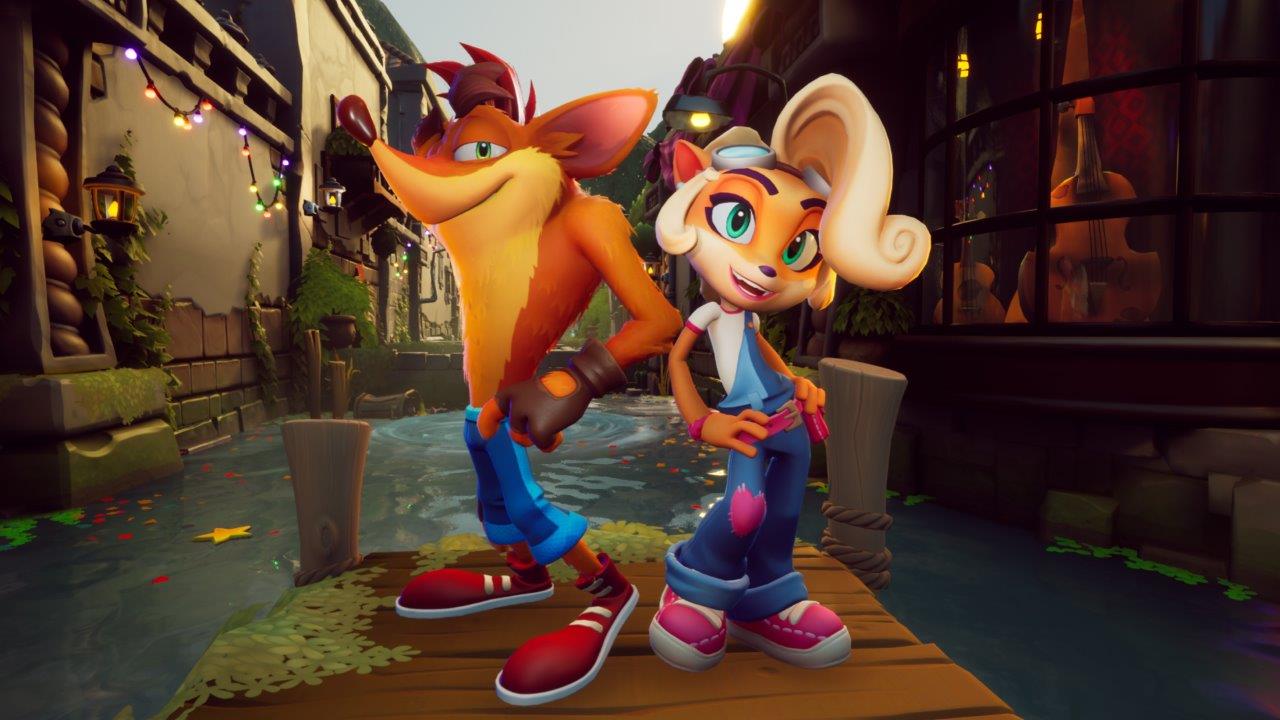 Activision has announced that Crash Bandicoot 4: It’s About Time will finally be making its way to more platforms this year. The eighth main installment in the series and the first original entry since 2008’s Crash: Mind over Mutant will be available on the PlayStation 5, Xbox Series X/S, and Nintendo Switch on March 12, 2021, and will also be released on PC via Battle.net sometime later this year.

Those who have purchased Crash Bandicoot 4: It’s About Time on either the PlayStation 4 or Xbox One will receive a free upgrade for the new consoles (within the same console family), which will run the game at 4K and 60 frames per second. For the PS5 particularly, the game will also utilize the adaptive triggers of the PS5’s DualSense controller for things such as Neo Cortex’s DNA-changing blaster or Tawna’s Hookshot and will also make use of the console’s Activity Card feature to show the player’s progress. The game will also support Smart Delivery on the Xbox Series X/S.

Crash Bandicoot 4: It’s About Time will be available on the PS5, Xbox Series X/S, and Nintendo Switch on March 12, 2021, while it is scheduled for release on PC via Battle.net later this year. The game is already available for pre-order on both the Nitnendo Switch as well as PC via Battle.net. More information on the PC version of the game will be announced in the future.