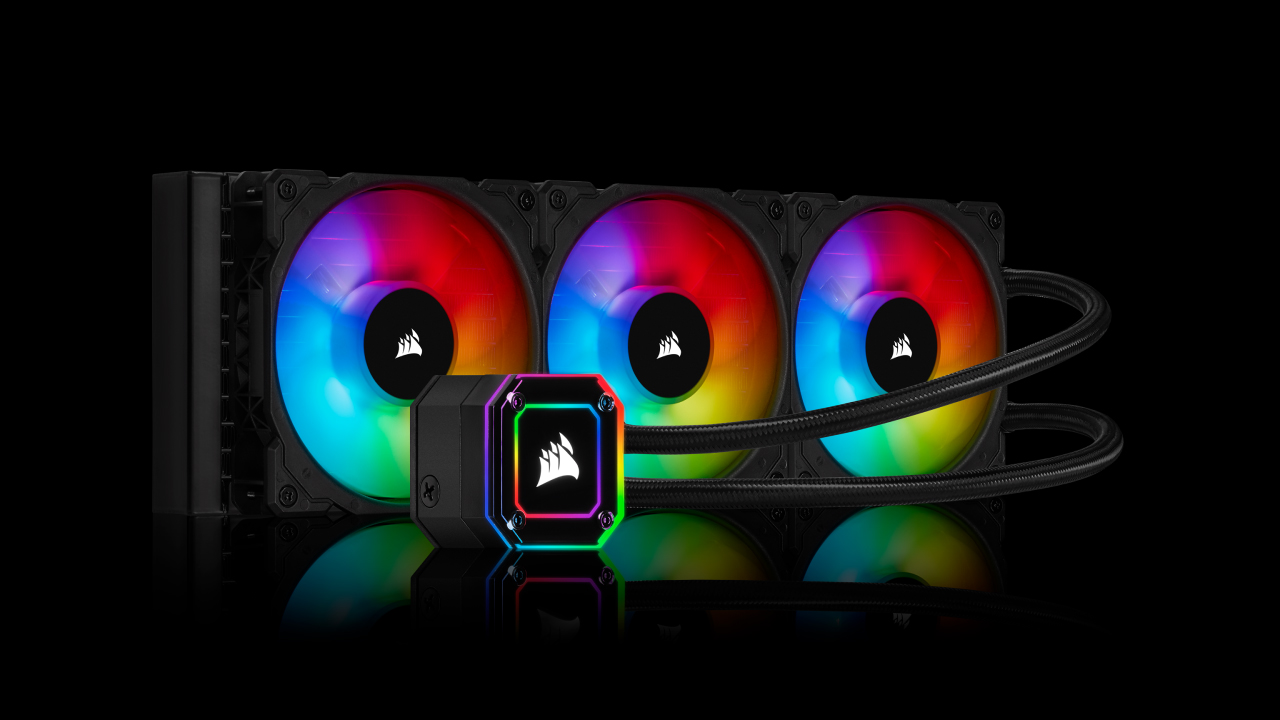 All three of the new iCUE Elite Capellix coolers feature a new RGB pump head, split-flow copper cold plate, ML RGB series fans, and the included iCUE Commander Core smart RGB lighting and fan speed controller. The pumps on the new coolers feature a flow rate of up to 0.32L/min while generating a noise level of only 20 dBA. The ML RGB series fans are also capable of up to 2,400 RPM, which are helped by their magnetic levitation bearings.

The iCUE Elite Capellix coolers feature 39 Capellix LEDs in the pump head and eight Capellix LEDs on each fan for a total of 49 LEDs on the H100i and H115i or 57 LEDs on the H150i. Each cooler also includes a modular, tool-free mounting bracket for installation on all modern Intel and AMD sockets, including Intel LGA 1200/115x, AMD AM4, and AMD sTRX4.