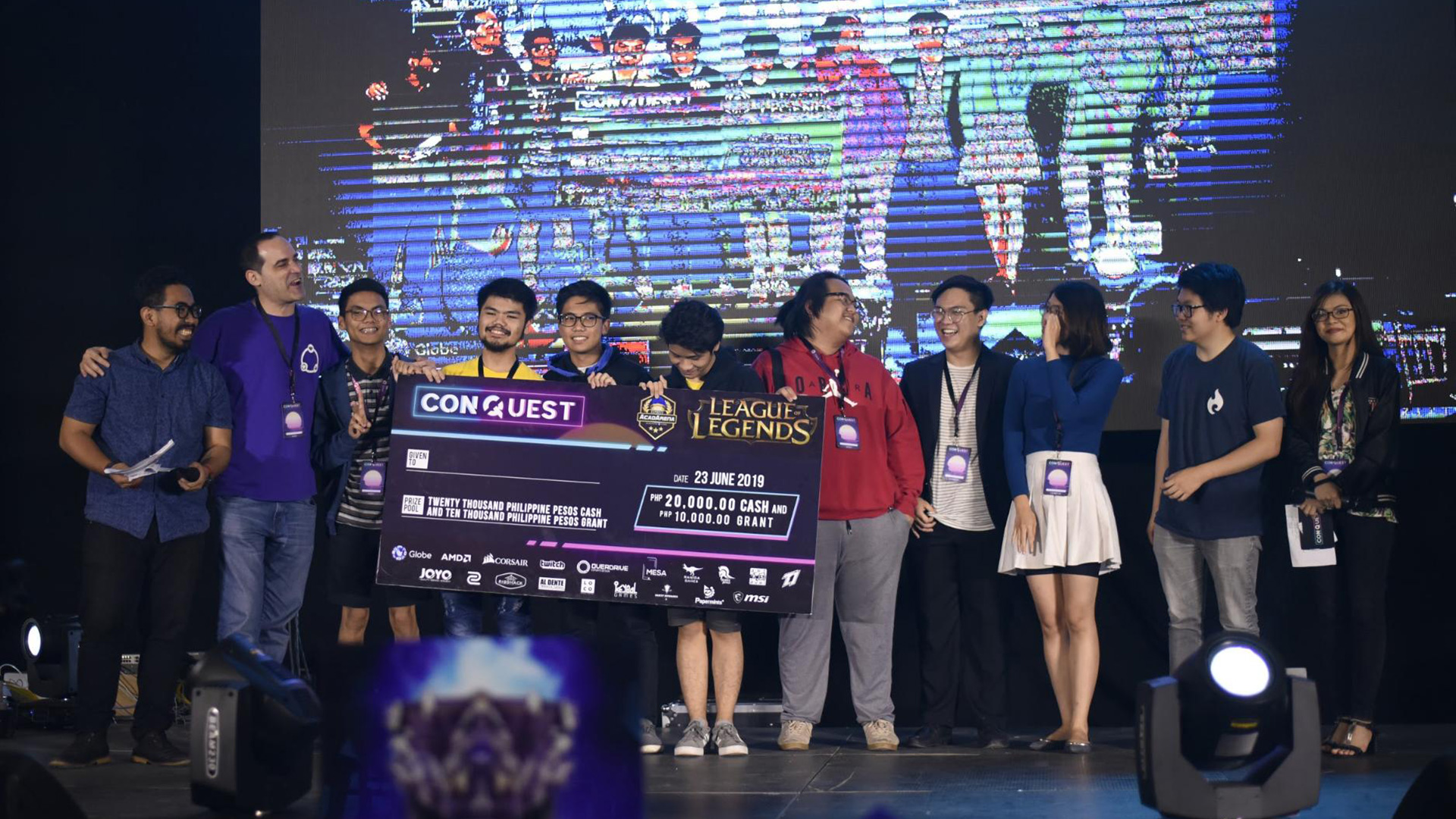 CONQuest Festival 2020, the fourth incarnation of the largest esports and pop culture event in the Visayas-Mindanao region, has been officially announced by organizer ISC Events. The event, which will happen in partnership with Globe Telecom, will be held from July 4 to 5, 2020, at the Iloilo Convention Center, Iloilo City.

According to the ISC Events, CONQuest Festival 2020 is the “first enthusiast event in Southeast Asia focused on education and collegiate esports.” The annual event, which began in 2017, brings together several communities, including gaming, anime, comics, technology, and more, for two days of fun and educational activities.

Here are descriptions from the press announcement of some of the activities that are scheduled for CONQuest Festival 2020:

CONQuest Festival 2020 will also feature several guests for activities such as educational panels, performances, and fan meetups. Some of the featured guests will include esports talents such as Riku, gaming and streaming personalities like Suzzysaur and Gloco, and more. The event will also host artists, cosplayers, and industry leaders, such as Aeonix, Little Things PH, and Hunghang.

“Every year the event just gets bigger and bigger beyond our expectations” said A. Frederick Sansait, Operations Manager, ISC Events and Media. “We’re thrilled to partner up with Globe again this year and we can’t wait to welcome the entire gaming and pop-culture community back here in Iloilo to experience the amazing convention”.

More information on the event can be found on the official CONQuest Festival Facebook page and tickets may be purchased via Platinum List.