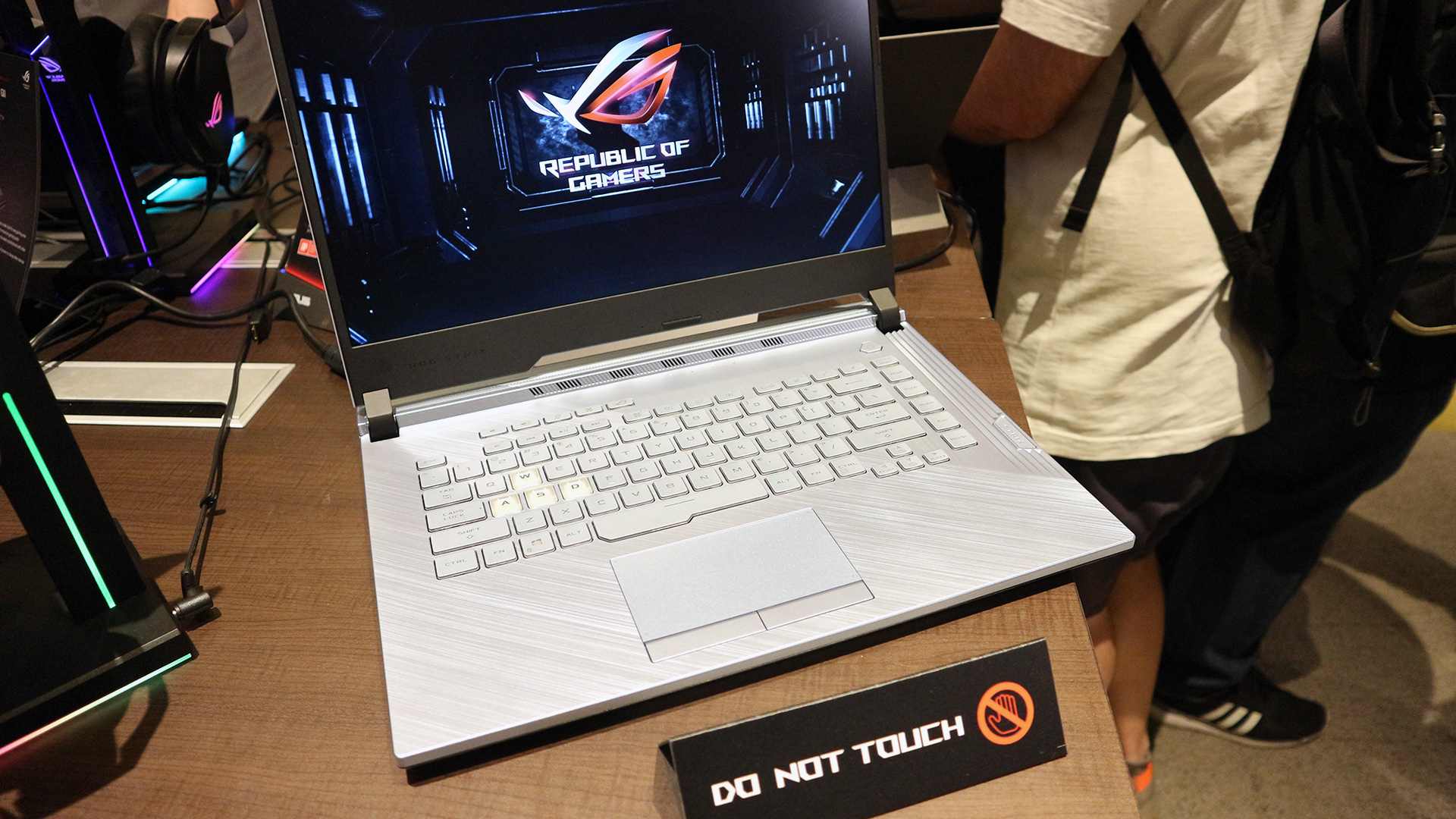 The new color presents a striking contrast to the company’s black and red color scheme of the past few years and gives users who would prefer a lighter and more casual aesthetic for their laptops. 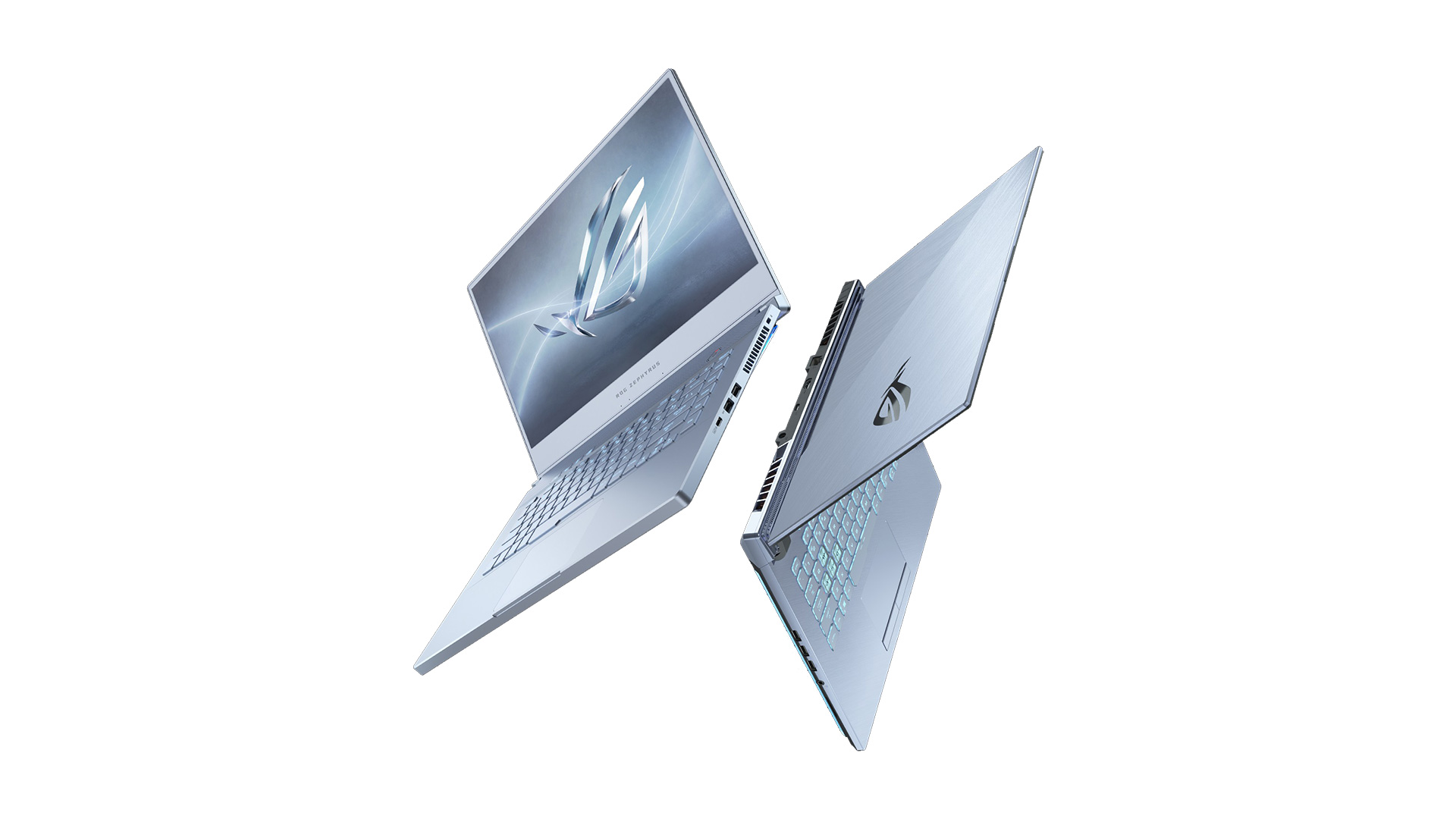 Rather than going with the typical silver or metallic look of other similarly-themed laptops, the new Glacier Blue color option presents a cooler, frosty look with its bluish hue. The new color scheme gives the laptops a more futuristic and professional look than their black counterparts.

The new color option also falls in line with the company’s new mainstream laptops such as the ZenBook Edition 30 with its bright white leather and the new VivoBook S models that come in a variety of brighter color options.

The new Glacier Blue color option has been announced for the Zephyrus S GX502, Zephyrus M GU502, and Strix G G531 and G731 so far and will be available later this year but could potentially come to other ASUS laptops later on.