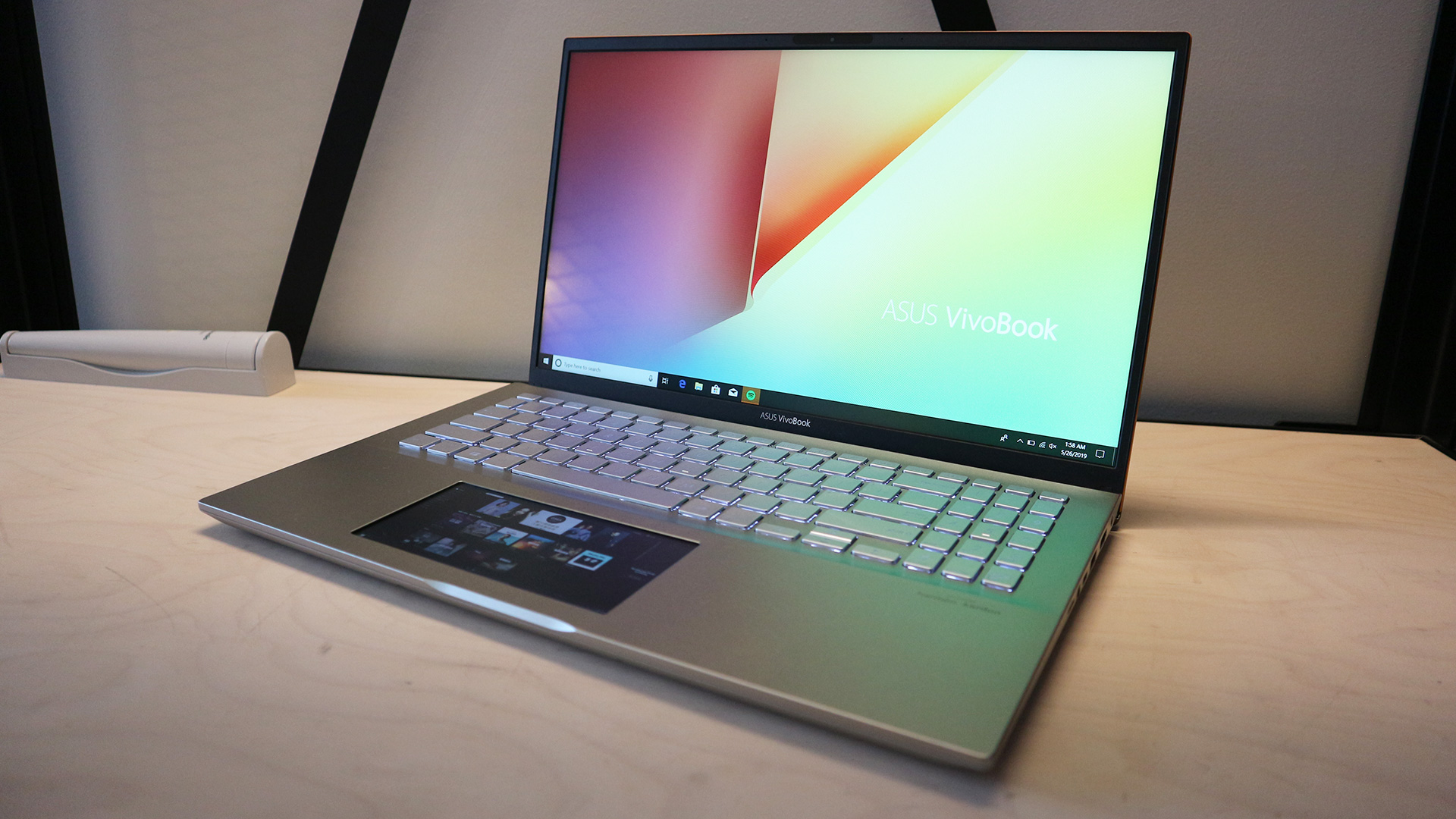 ASUS has announced a new range of VivoBook S laptops and one of the major additions to the new line is the new ScreenPad 2.0 touch display, which was initially exclusive to the company’s top-end ZenBook Pro model but now ASUS has brought the technology to the new VivoBook S14 (S432) and S15 (S532). 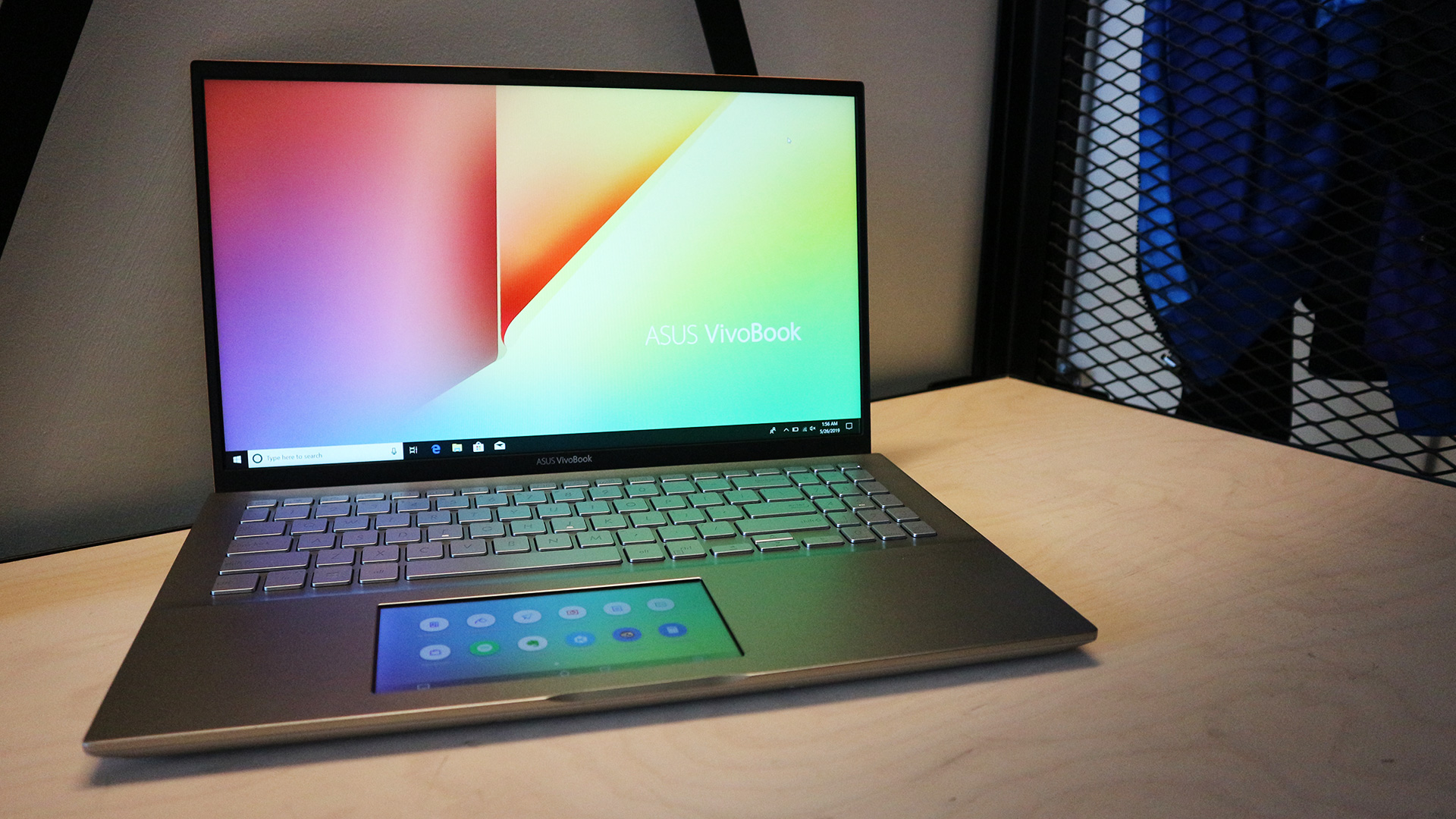 Just like the original, the ScreenPad 2.0 touch display acts as both a secondary screen for specific features and functions as well as the laptop’s touchpad. It’s now larger than the original, now measuring 5.65-inches and is equipped with a FHD+ Super IPS panel. It also comes with more features and a new smartphone-like interface. 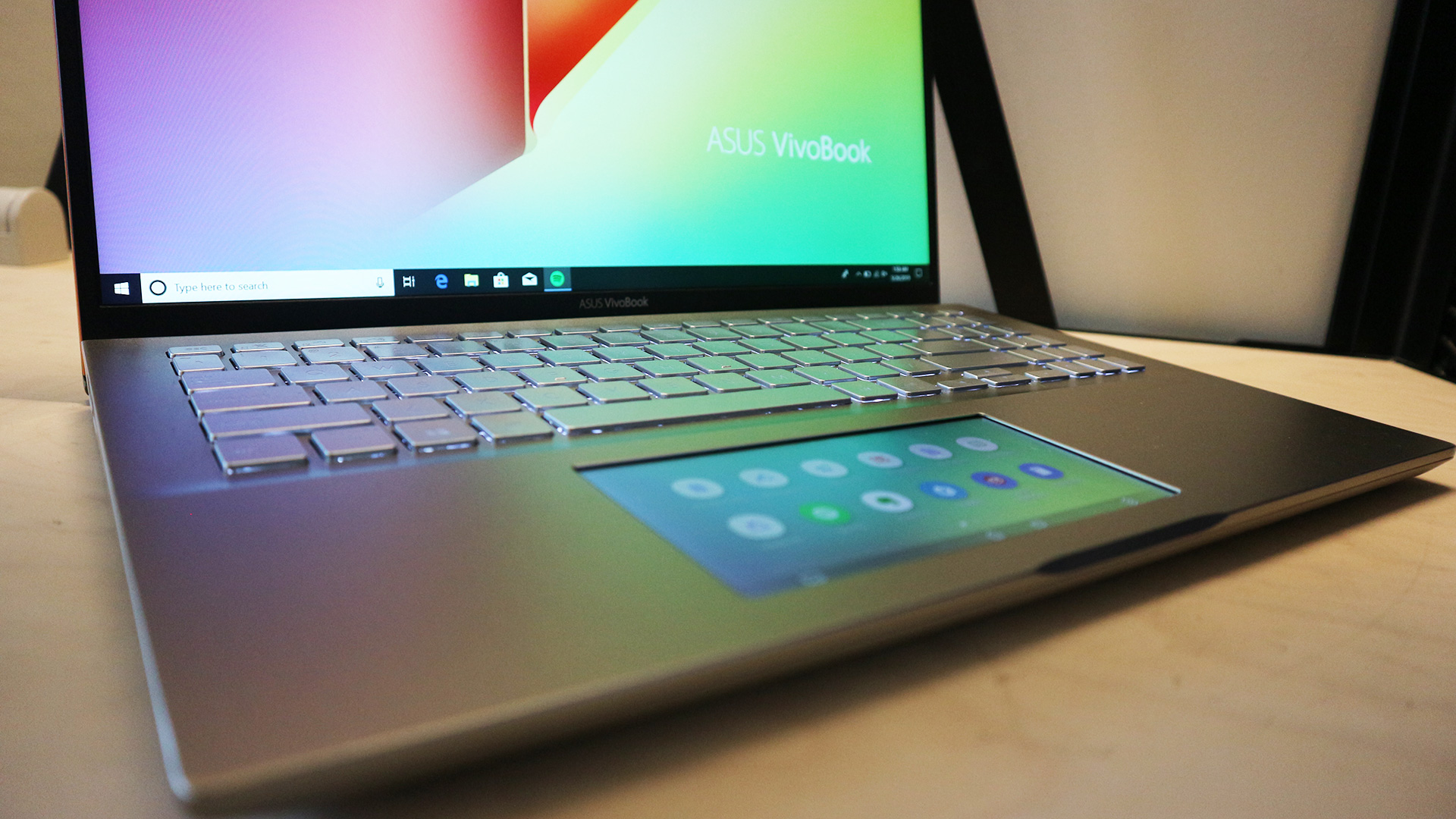 The new VivoBook S laptops also come with a new four-sided NanoEdge display, which brings the bottom bezel to the same thinness as sides and top. The thinner bezels all around the new laptops’ 14-inch or 15.6-inch 1080p displays help make the new models not only more compact but also lighter than the previous generation. 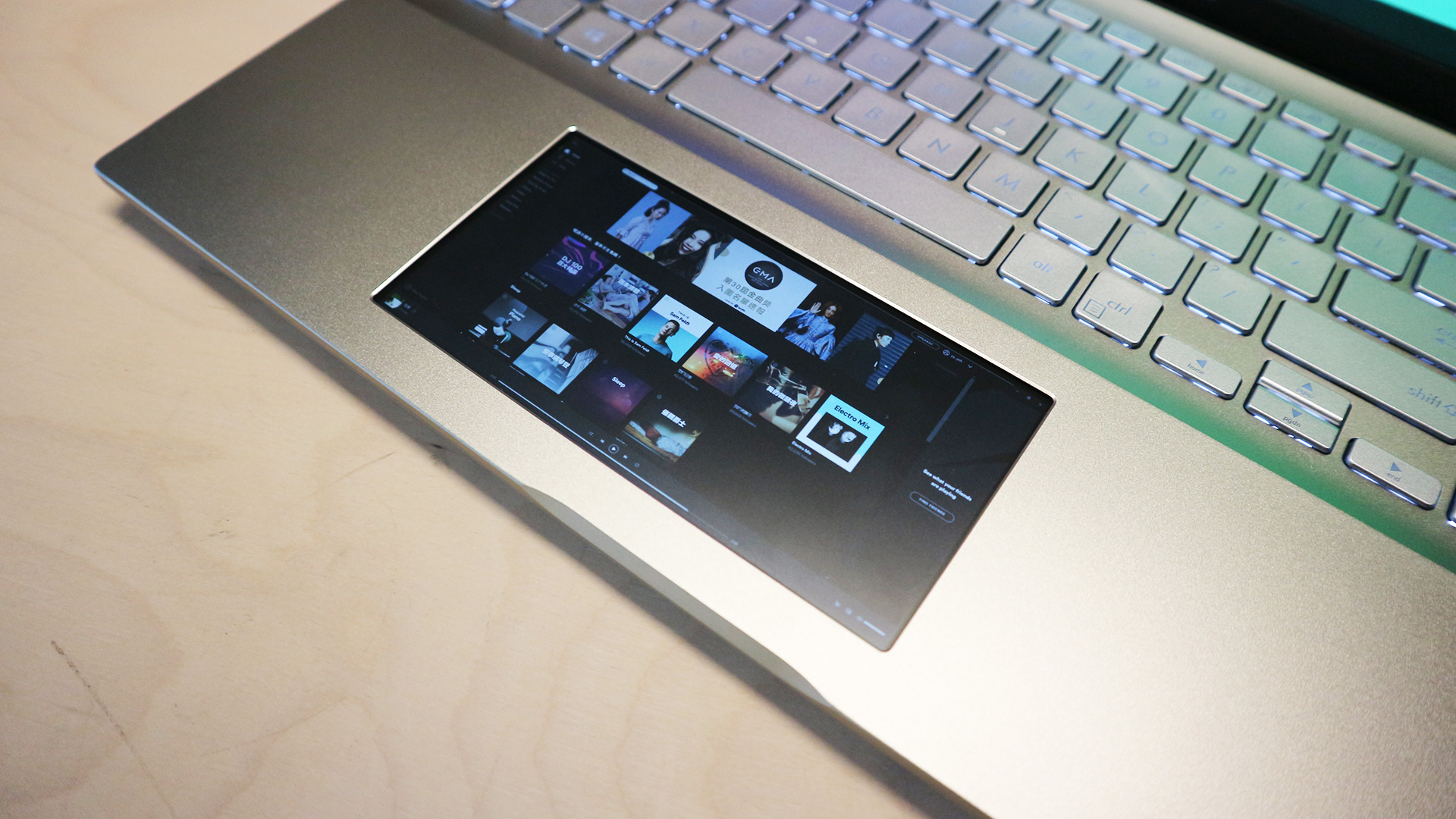 ASUS is still giving its consumers a choice on whether they want the ScreenPad 2.0 or not though by also announcing variants of the new VivoBook S models – S15 (S531) and S14 (S431) – without the secondary touch display.

The new VivoBook S models are equipped with either an Intel Core i7-8565U or Core i5-8265U processor, either an NVIDIA GeForce MX250 or Intel UHD Graphics 620, up to 16GB of RAM, up to 1TB of SSD storage, and a 42Wh 3-cell lithium-polymer battery. Connectivity-wise, the new models can feature up to 802.11ax Intel Wi-Fi 6 (GIG+) as well as Bluetooth 5.0. Additionally, the new VivoBook S15 models can also have up to 2TB of HDD storage apart from their SSD storage. 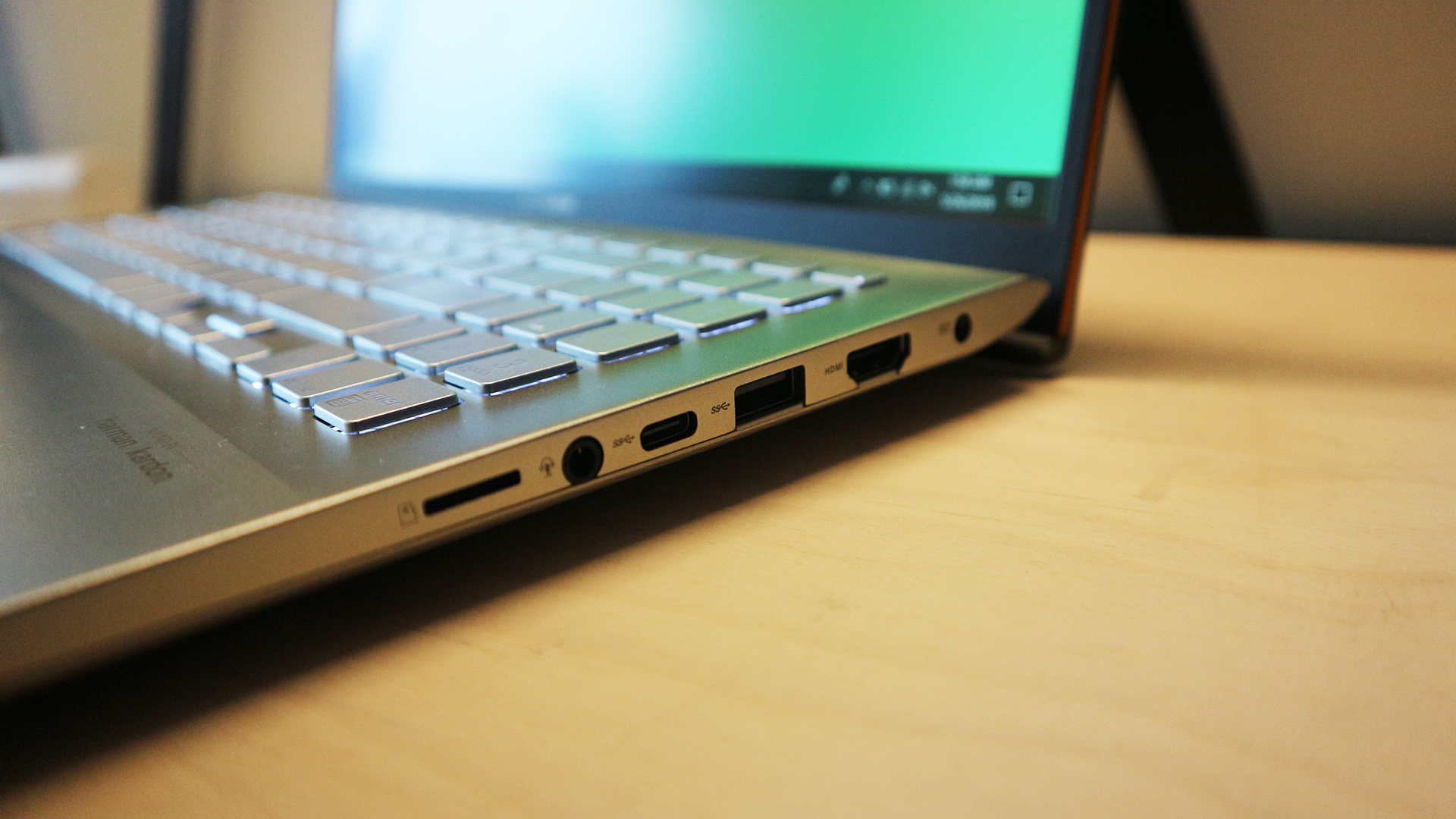 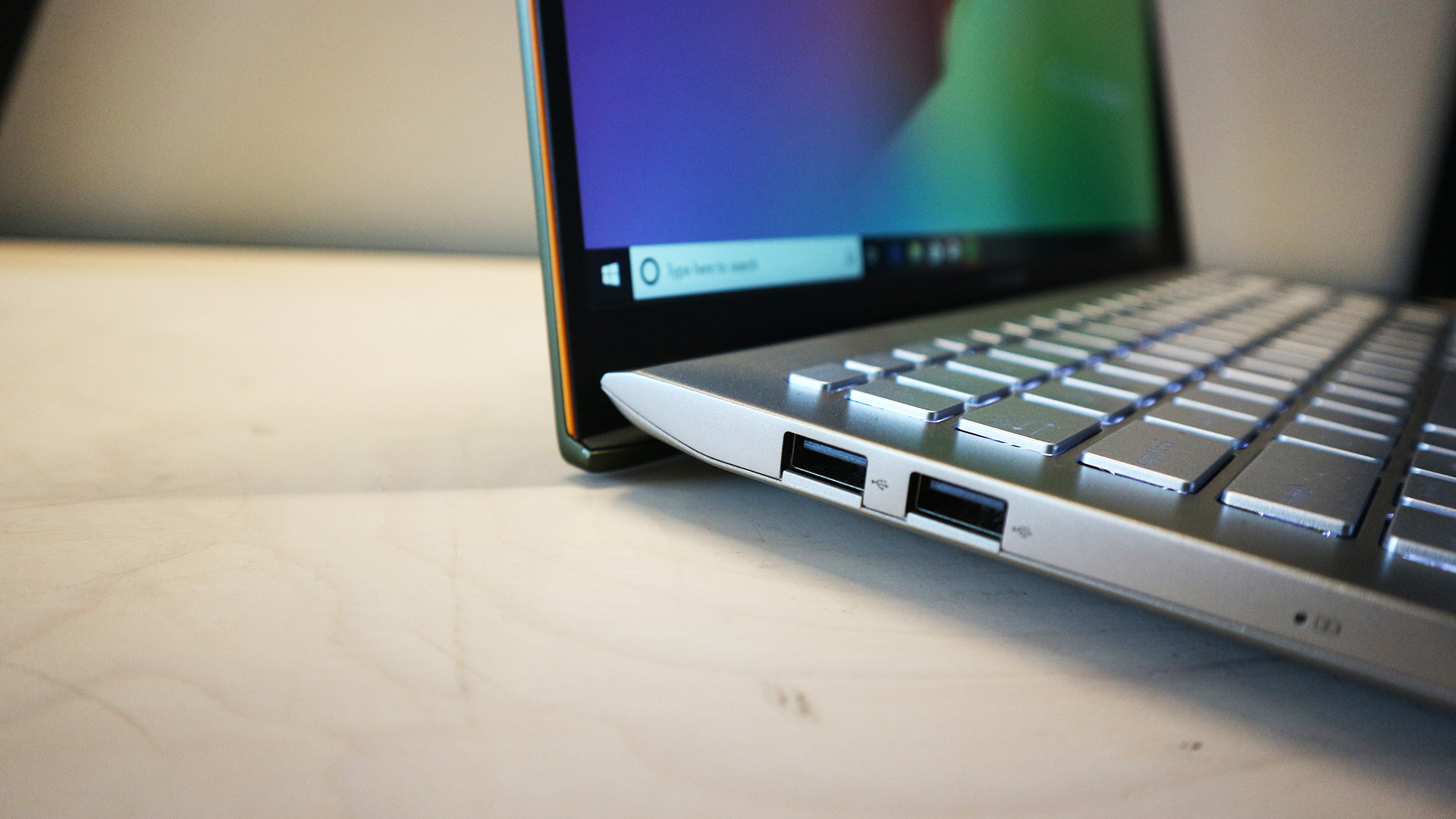 Lastly, the new VivoBook S14 and S15 will be available in several color options including Moss Green, Punk Pink, Cobalt Blue, Transparent Silver, and Gun Metal, depending on the specific model and configuration.

No local pricing and availability have been announced for the new VivoBook S models (both with and withouth ScreenPad 2.0) but we should be seeing them show up in stores sometime in the third quarter of 2019.