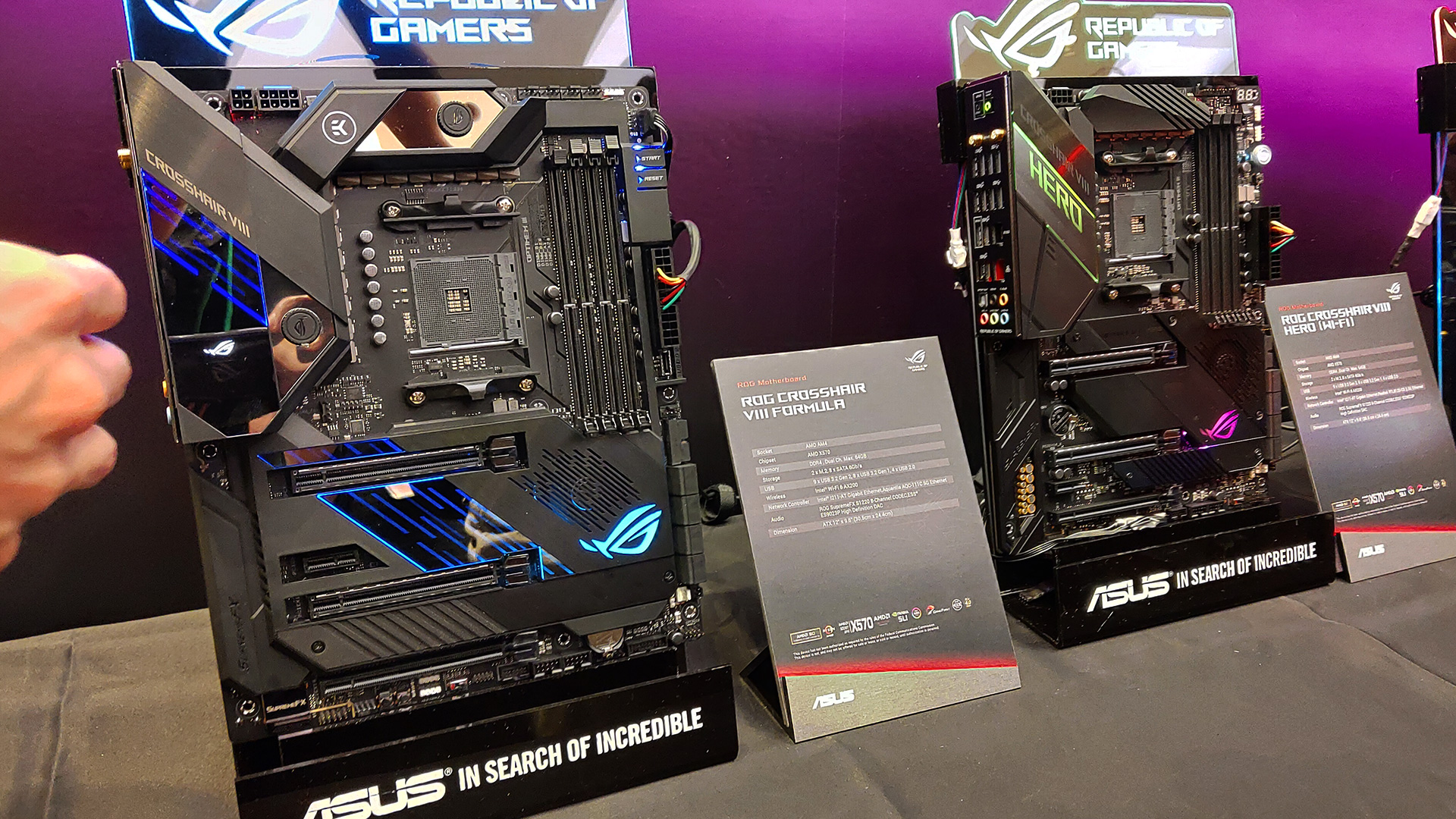 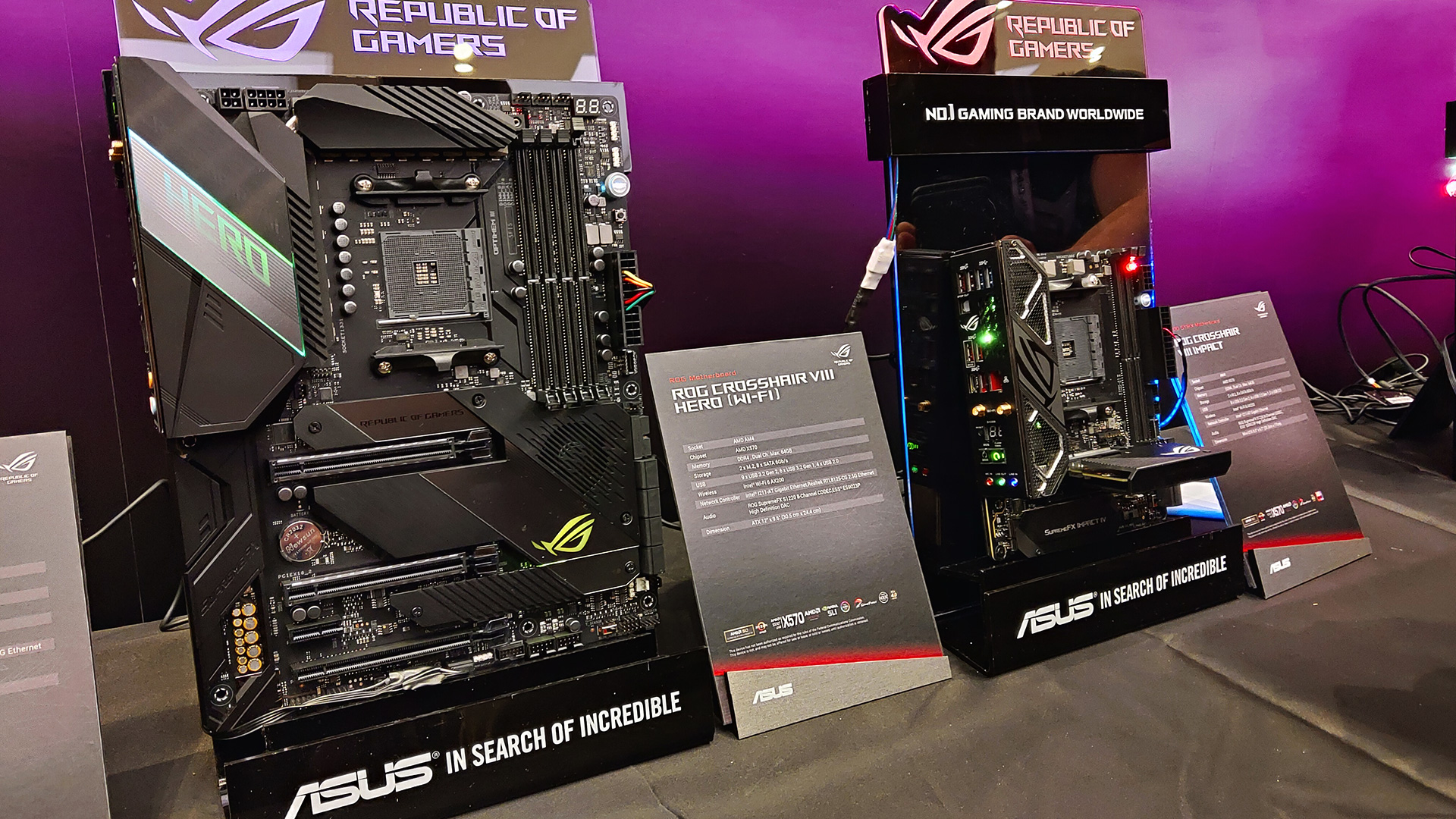 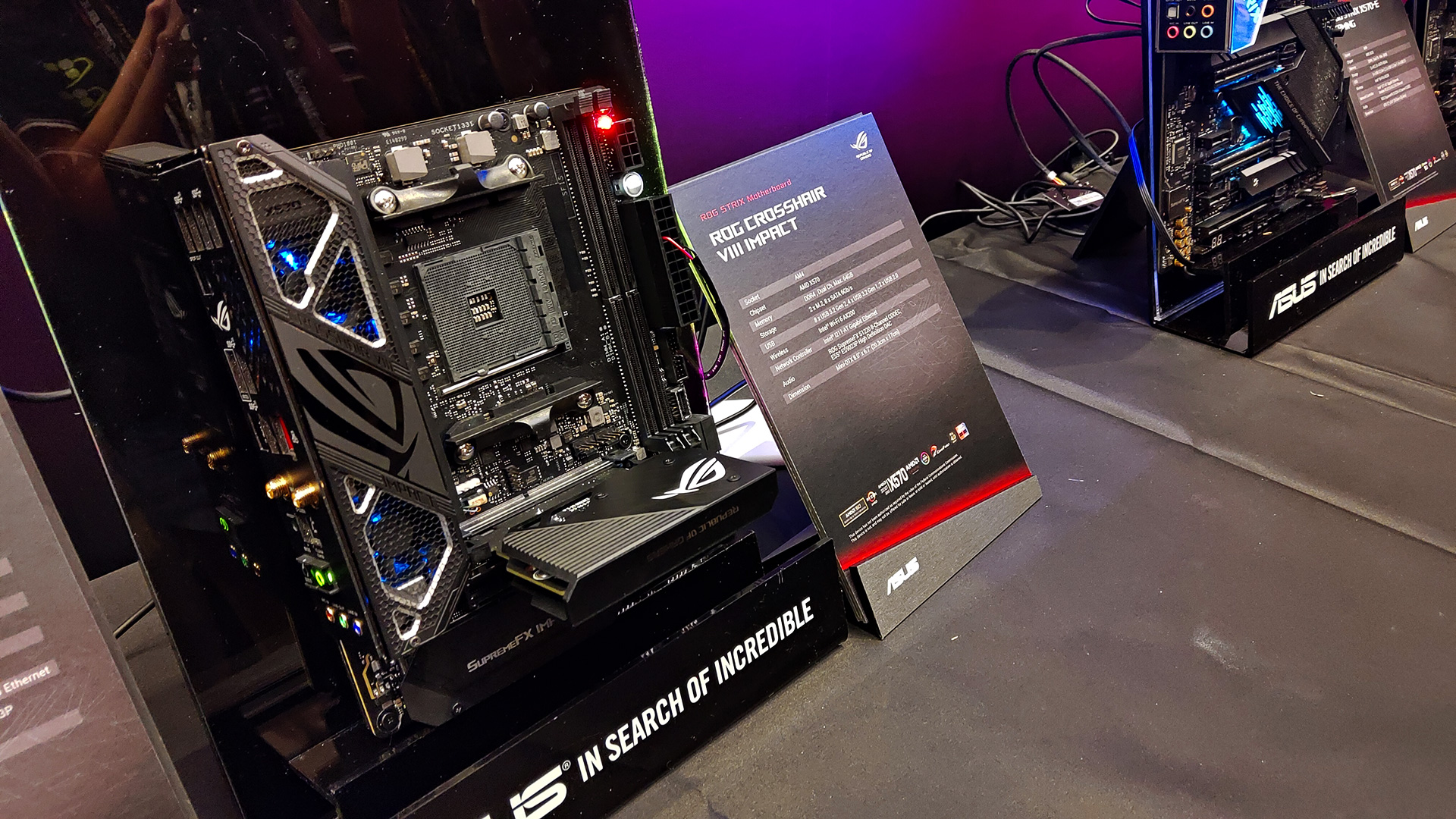 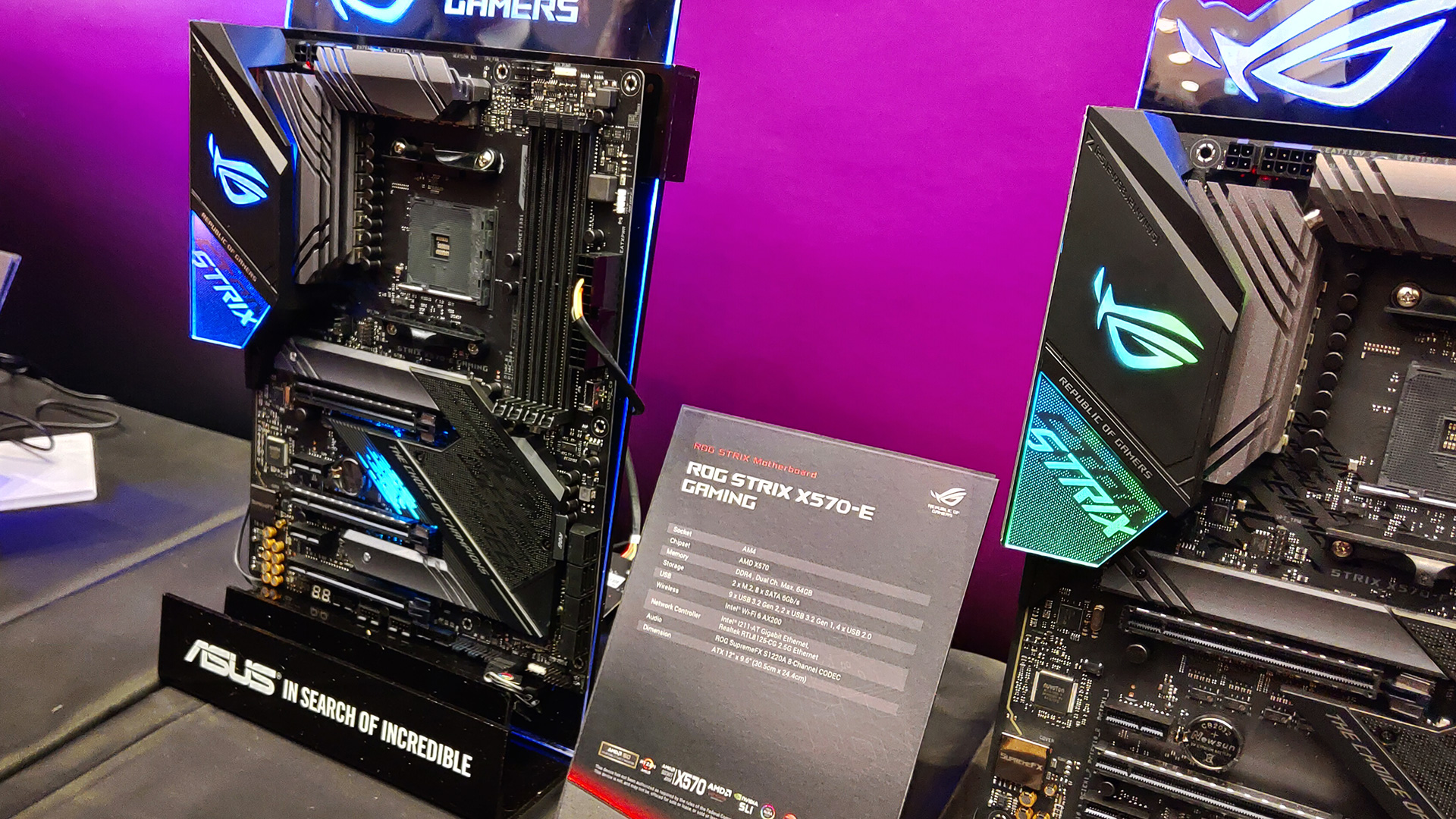 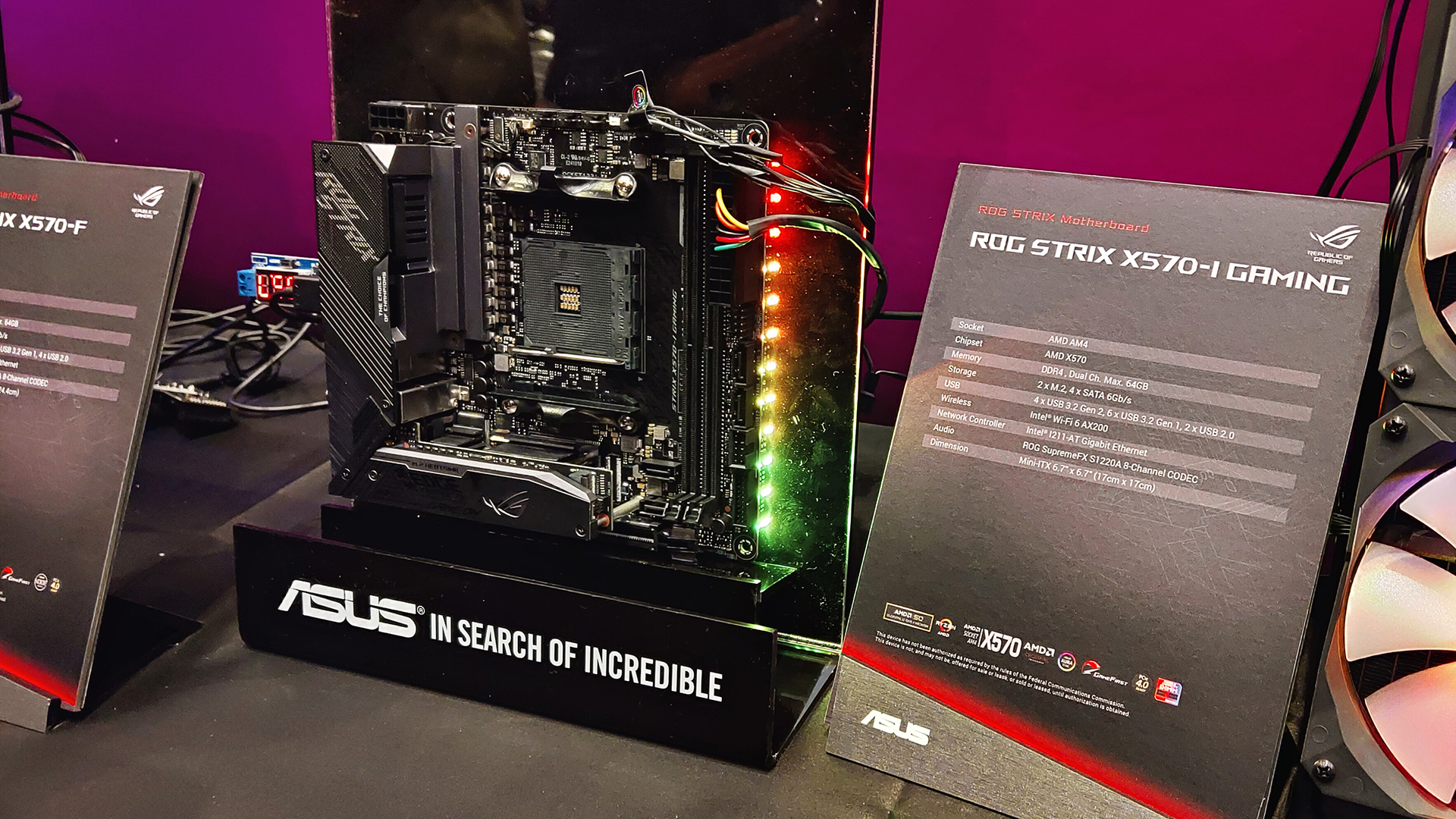 For those on a budget but still want a reliable motherboard for their rig, the new TUF Gaming motherboard could fit the bill. It’s equipped with digital VRM with Dr. MOS power stages and TUF chokes, TUF capacitors, three hybrid chassis fan headers, and a dedicated AIO cooler header. The TUF Gaming X570-Plus comes in both a WiFi and non-WiFi variant. 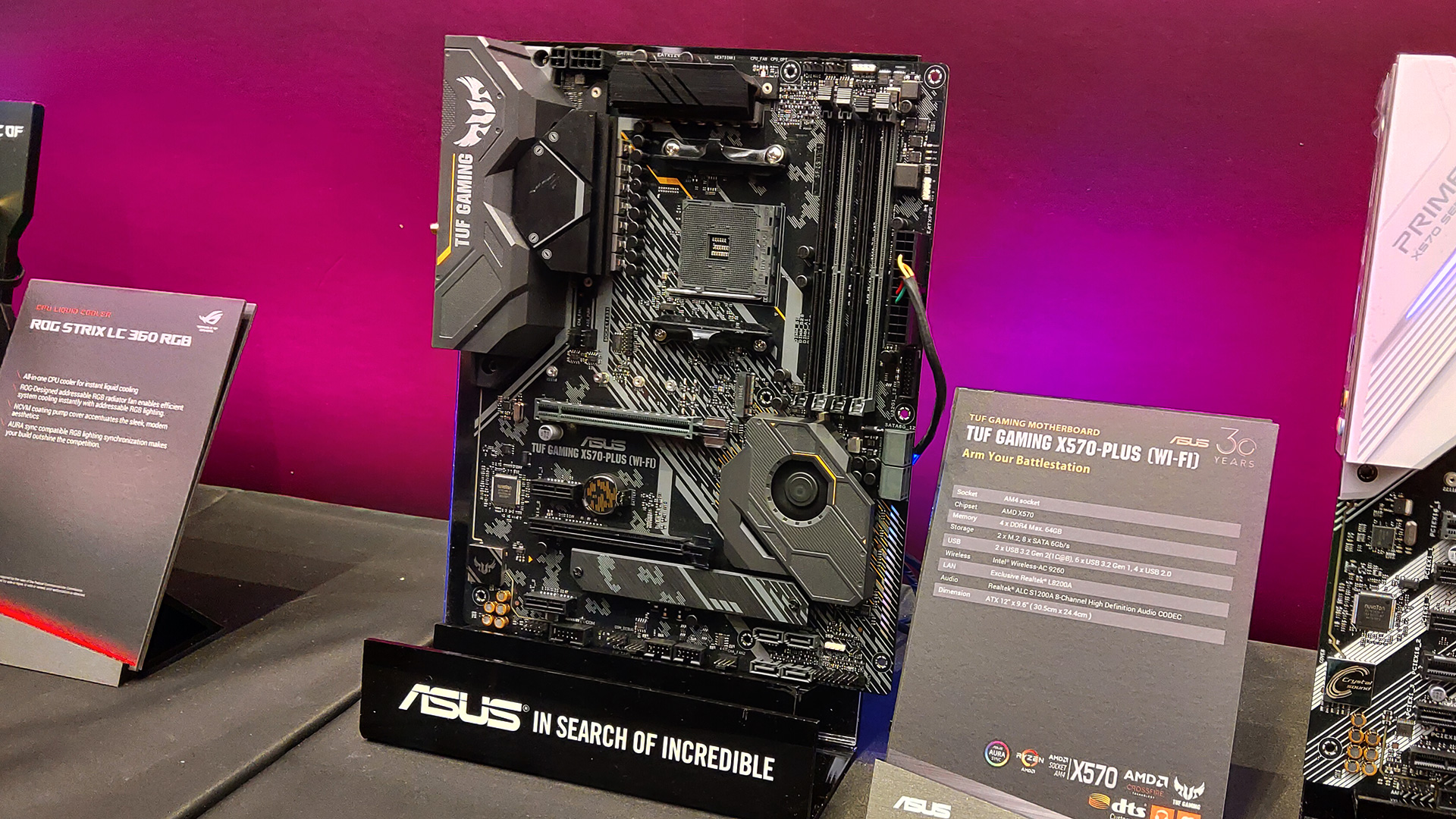 Closing out the new X570 motherboards are the new Prime and Pro series models. The Prime X570-Pro and Prime X570-P are designed for more mainstream users who want more discreet builds while the Pro WS X570-ACE is targeted at workstation and office builds. 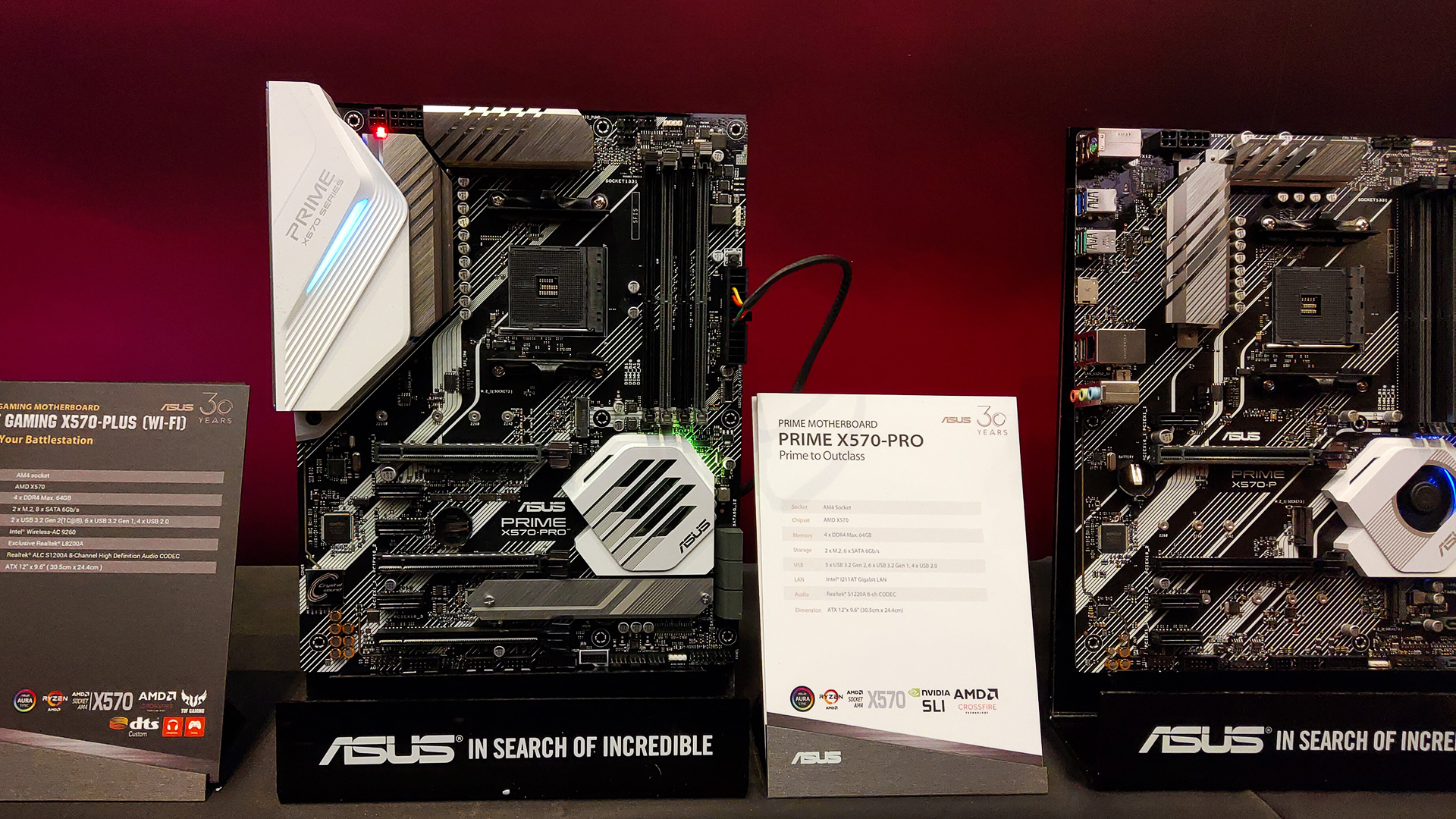 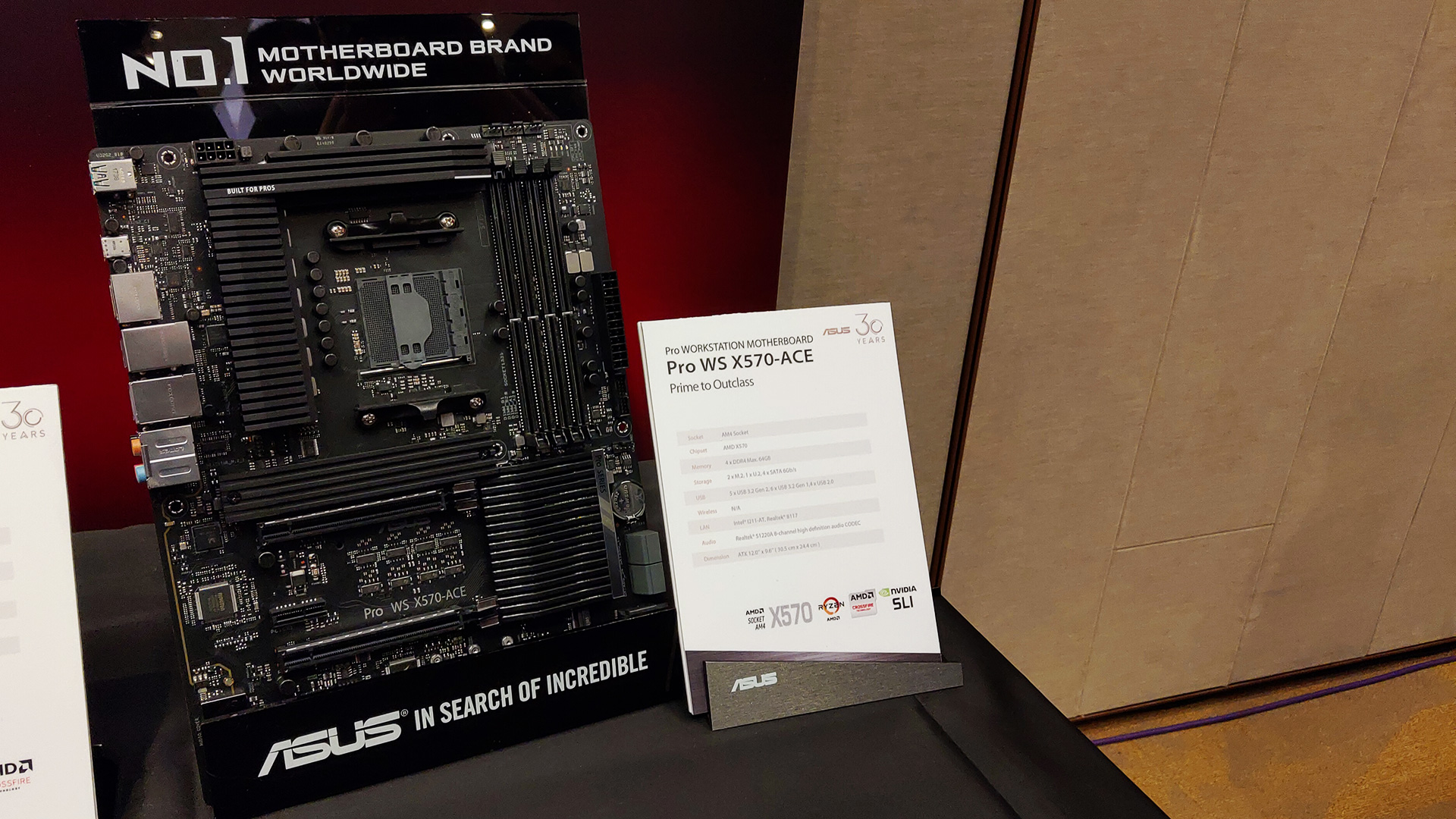 No local pricing and availability have been announced for the new ASUS X570 motherboards but they should be expected to release around the time the 3rd generation AMD Ryzen processors become available.