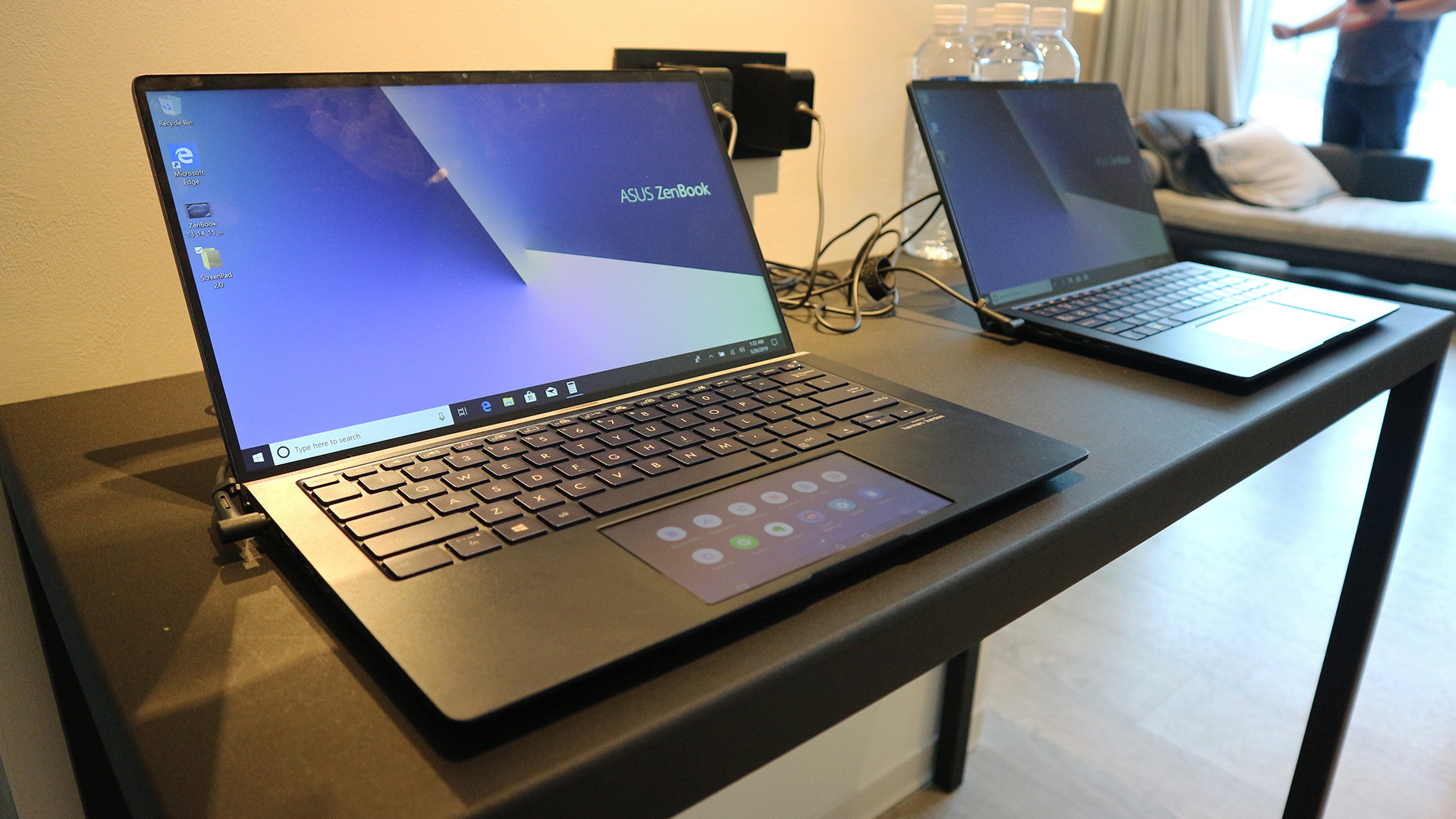 ASUS has announced its updated line of ZenBook 13/14/15 laptops, now all featuring ScreenPad 2.0 secondary touch displays. Last year, the original ScreenPad was only available on the ZenBook Pro but now ASUS has brought its innovative secondary display to many of its new laptops including the new line of ZenBooks.

The new ScreenPad 2.0 is now larger than the original, now measuring 5.65-inches and featuring a FHD+ Super IPS panel. It also comes with more features and a new smartphone-like interface that’s powered by the ScreenXpert software. 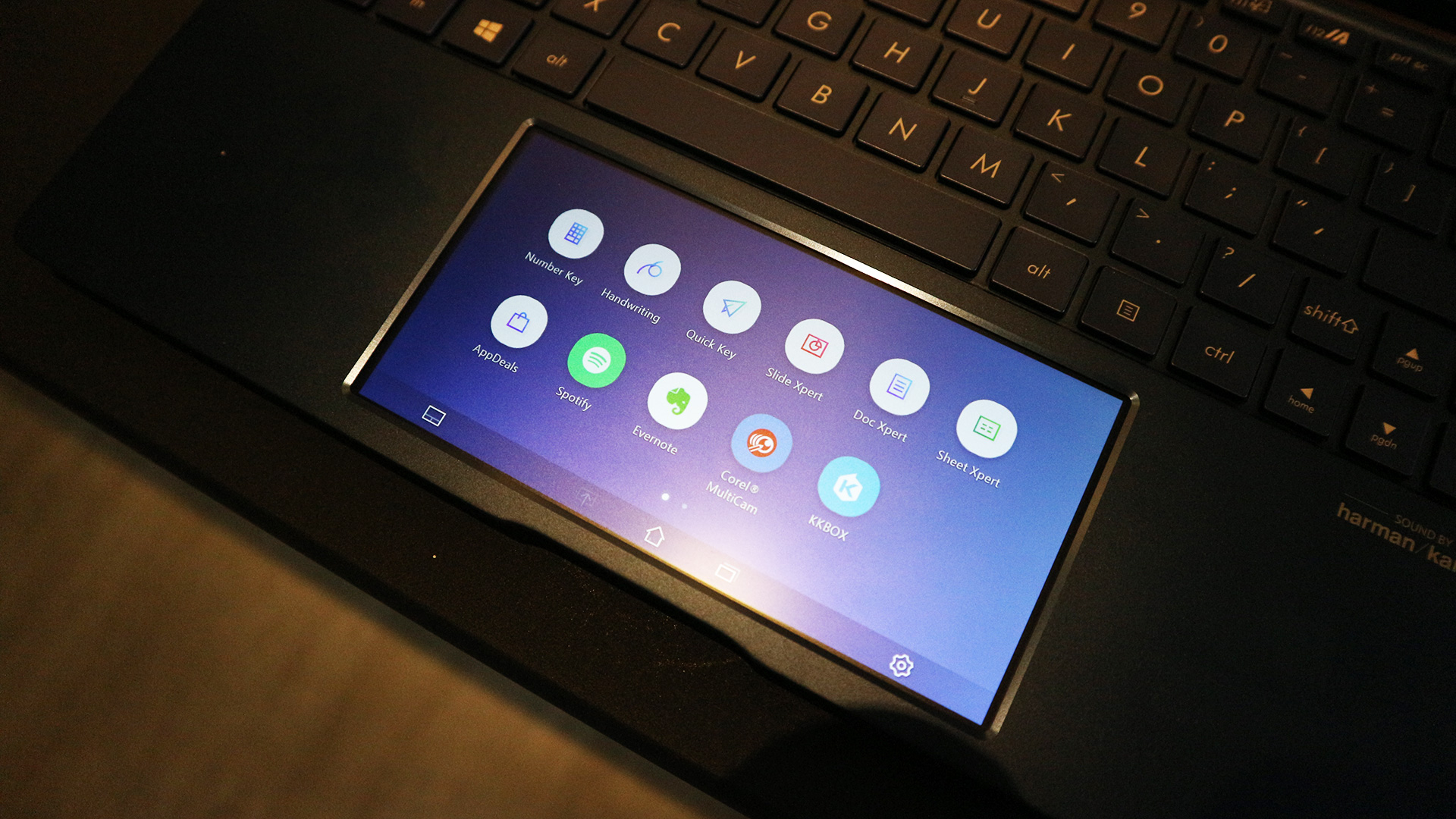 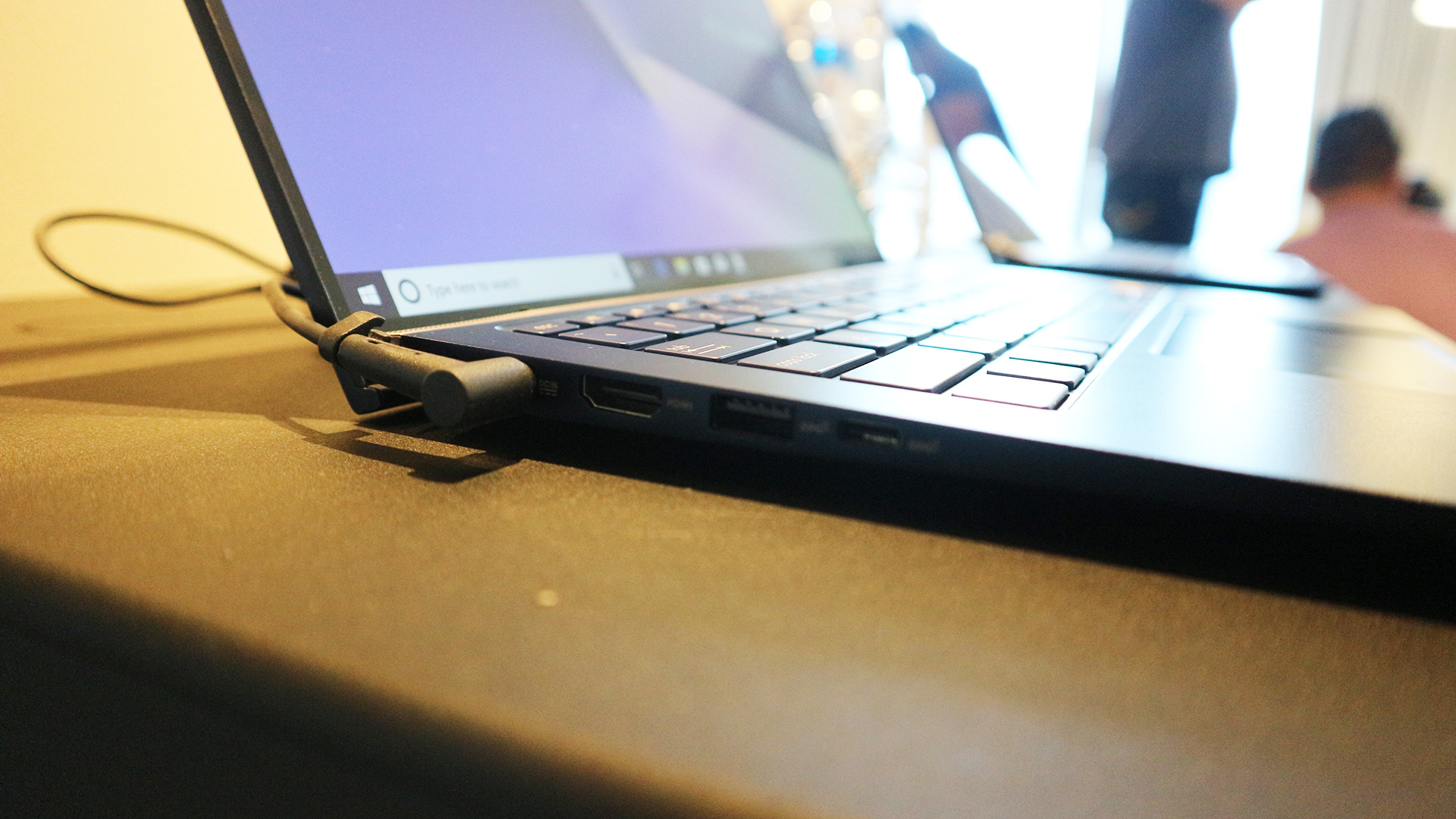 The new VivoBook S laptops also come with a new four-sided NanoEdge display, which brings the bottom bezel to the same thinness as sides and top. The thinner bezels all around the new laptops’ 13.3-inch, 14-inch, or 15.6-inch 1080p displays help make the new models not only more compact but also lighter than the previous generation. Additionally, a 4K UHD variant of the Zenfone 15 will also be available. 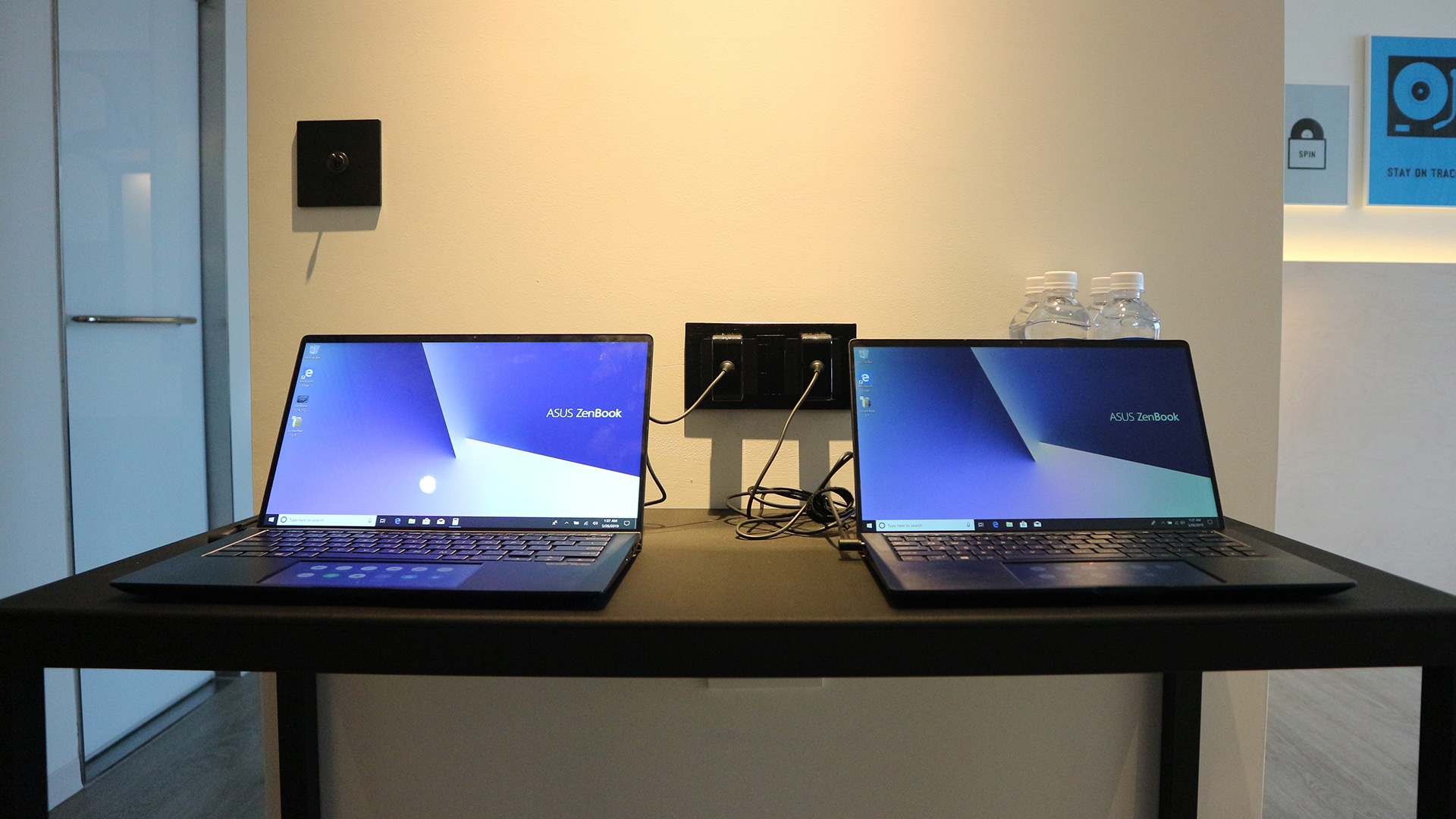 Local pricing and availability for the new ASUS ZenBook 13/14/15 laptops with ScreenPad 2.0 will be announced at a later date but are expected to be released sometime in the third quarter of 2019.