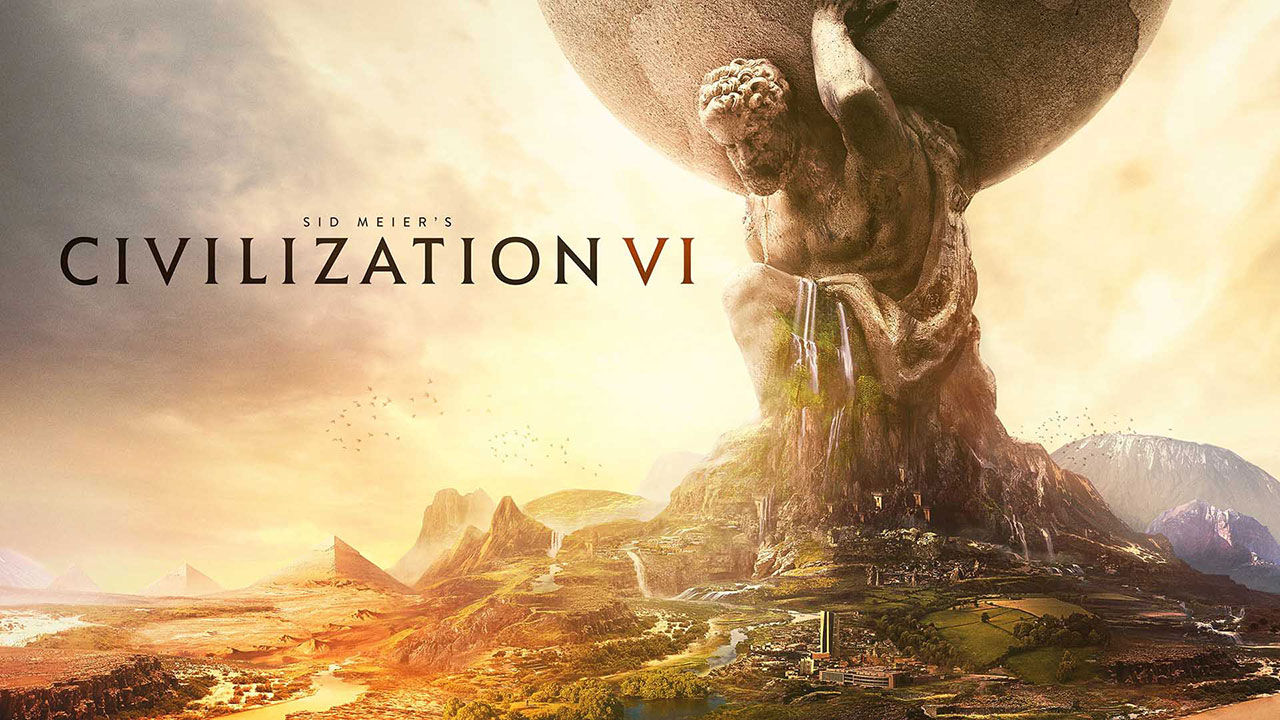 One of the most anticipated games of 2016, Civilization VI, is less than a month away with its release date set on October 21, 2016, and the developers have released the official PC system requirements for the game revealing just what kind of computer you’re going to need to play the latest installment in the Civilization series.

Surprisingly, the PC system requirements for Civilization VI aren’t that high relatively but it looks like you’re going to need a 64-bit system at minimum to play Civilization VI. It also looks like those who want to run the game at its highest settings with the best performance aren’t going to need an extremely high-end system to do it as the recommended settings only require 8GB of RAM and a 2GB DirectX 11 video card so those with mid-range to lower high-end systems should be able to run Civilization VI pretty well.

As previously mentioned, Civilization VI is set to come out in less than a month on October 21, 2016, and is the latest installment in the long-running franchise.