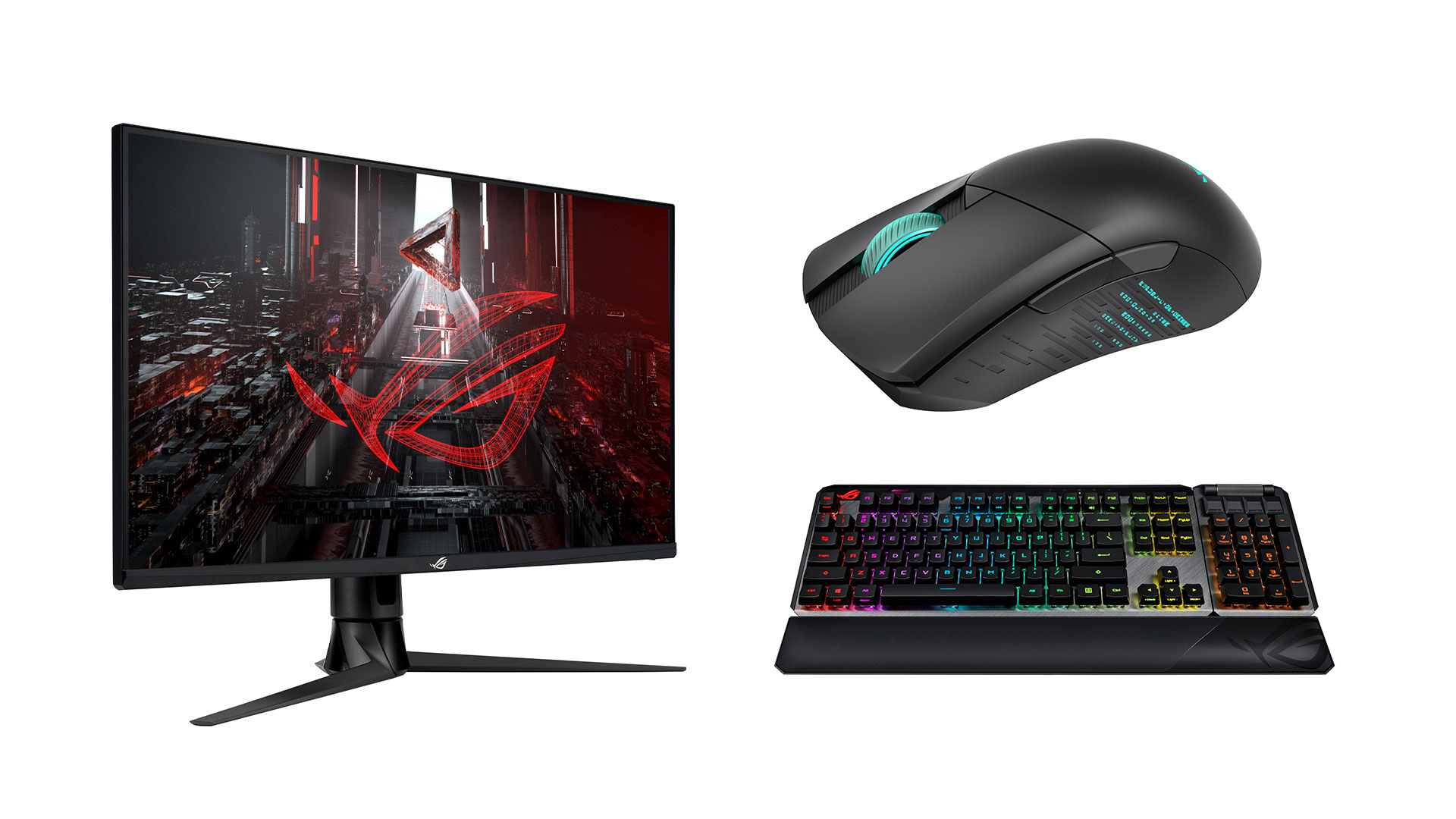 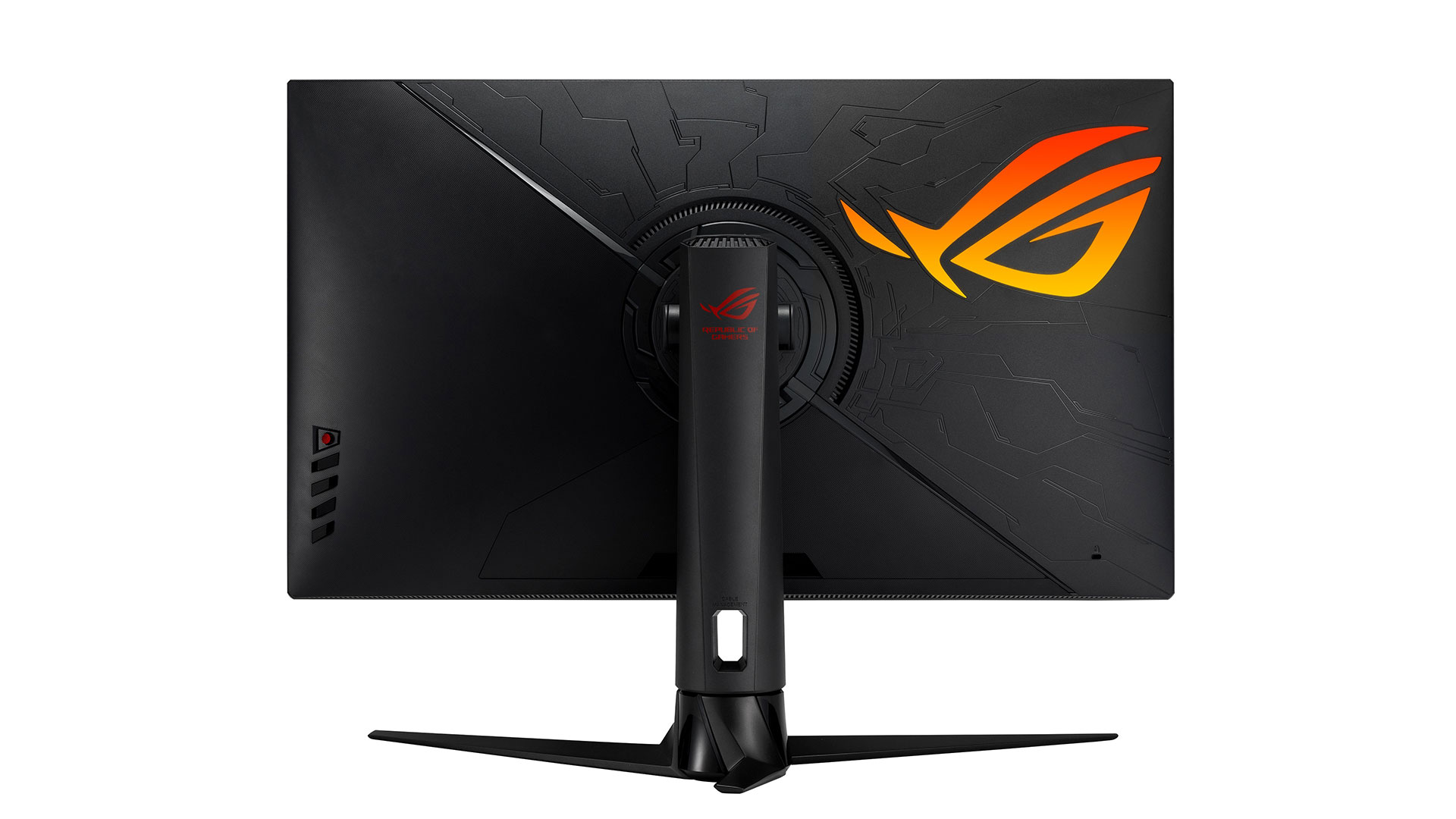 As previously mentioned, the new ROG Swift PG32UQ gaming monitor is the company’s first 32-inch HDMI 2.1 gaming monitor. It features two HDMI 2.1 ports that support up to 4K resolution output at up to 120Hz to support both the PlayStation 5 and Xbox Series X/S. For those on PC, the Swift PG32UQ is also equipped with a single DisplayPort 1.4 that supports 4K 144Hz output via Display Stream Compression (DSC).

The IPS display panel of the Swift PG32UQ is also DisplayHDR 600 compliant and has a color gamut of 160% sRGB and 98% DCI-P3. Other features of the new monitor include support HDMI 2.1 Variable Refresh Rate and AMD FreeSync Premium Pro and certification for NVIDIA G-Sync is on the way. It also features ELMB (Extreme Low Motion Blur) Sync technology and ASUS Variable Overdrive technology.

Users will be able to use the keyboard either via a USB Type-C cable or 2.4GHz RF wireless connectivity. It’s equipped with a 4000 mAh battery that is capable of providing up to 40 hours of battery life. The Claymore II also comes with a magnetic wrist rest and a detachable number pad that can be placed at either side of the keyboard. The number pad also includes four customizable media control keys as well as a volume scroll wheel.

The Claymore II is compatible with the company’s Aura Sync technology as well as its Armoury Crate software to customize its lighting and macro keys. It is also available equipped with the company’s previously released ROG RX Red key switches. 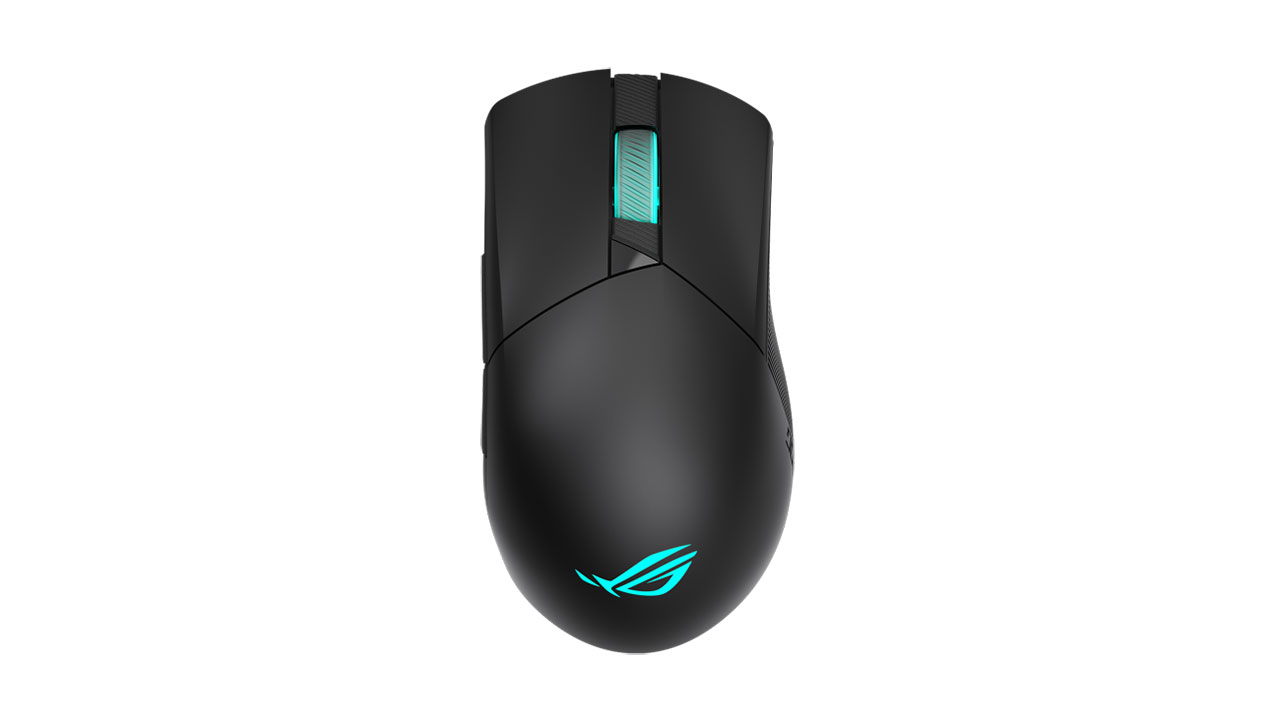 Those interested in getting the ASUS ROG Swift PG32UQ will have to wait a while as the new gaming monitor will be available sometime in May 2021. On the other hand, the ROG Claymore II and the ROG Gladius III Wireless will hit shelves a bit sooner in March 2021.