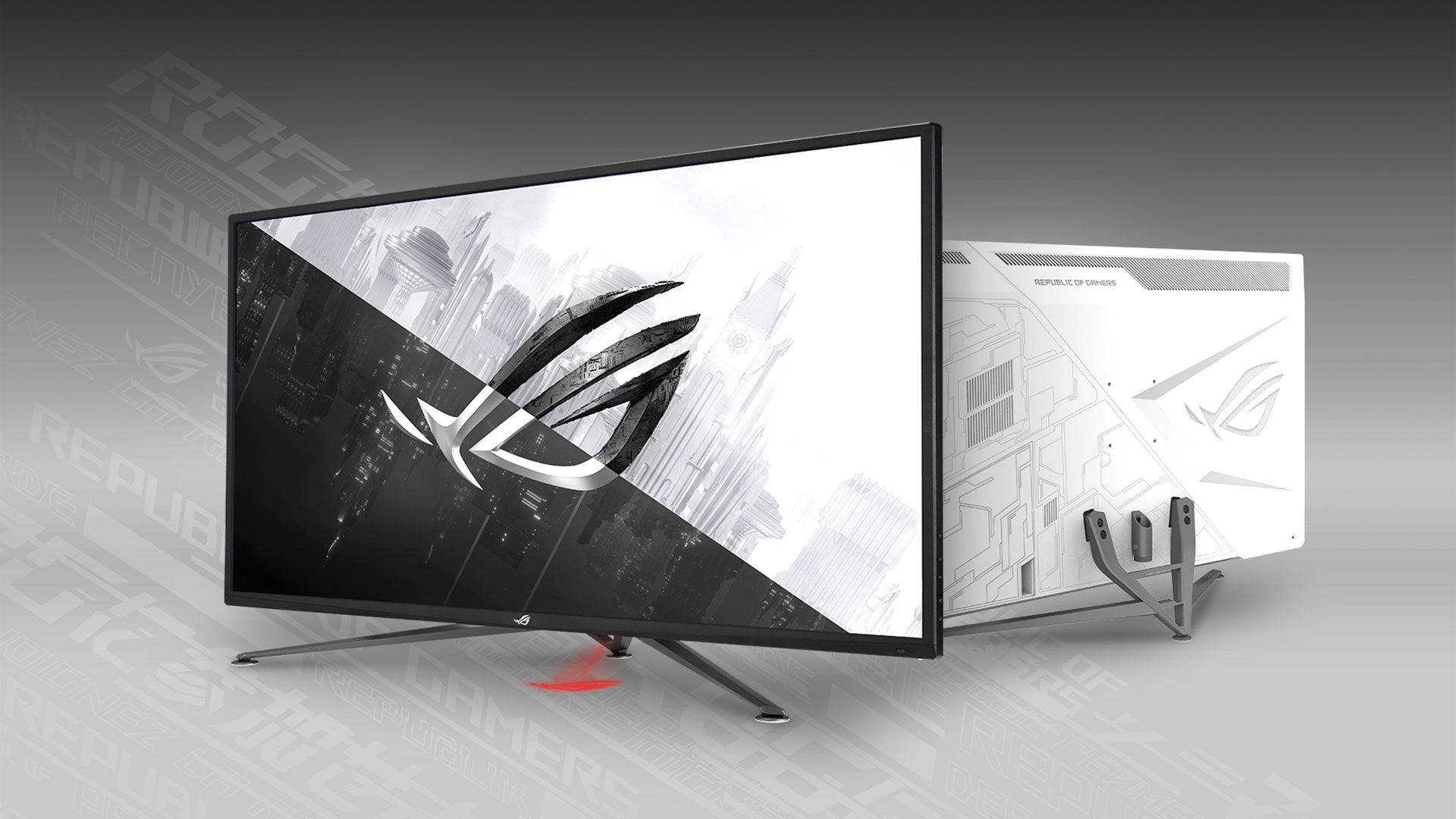 ASUS announced its latest lineup of gaming monitor at CES 2021, which includes a trio of new models that support the latest HDMI 2.1 standard that are especially suitable for owners of the new generation of consoles, one designed for competitive gamers with its high 240Hz refresh rate, and a new portable monitor for gamers on the go. 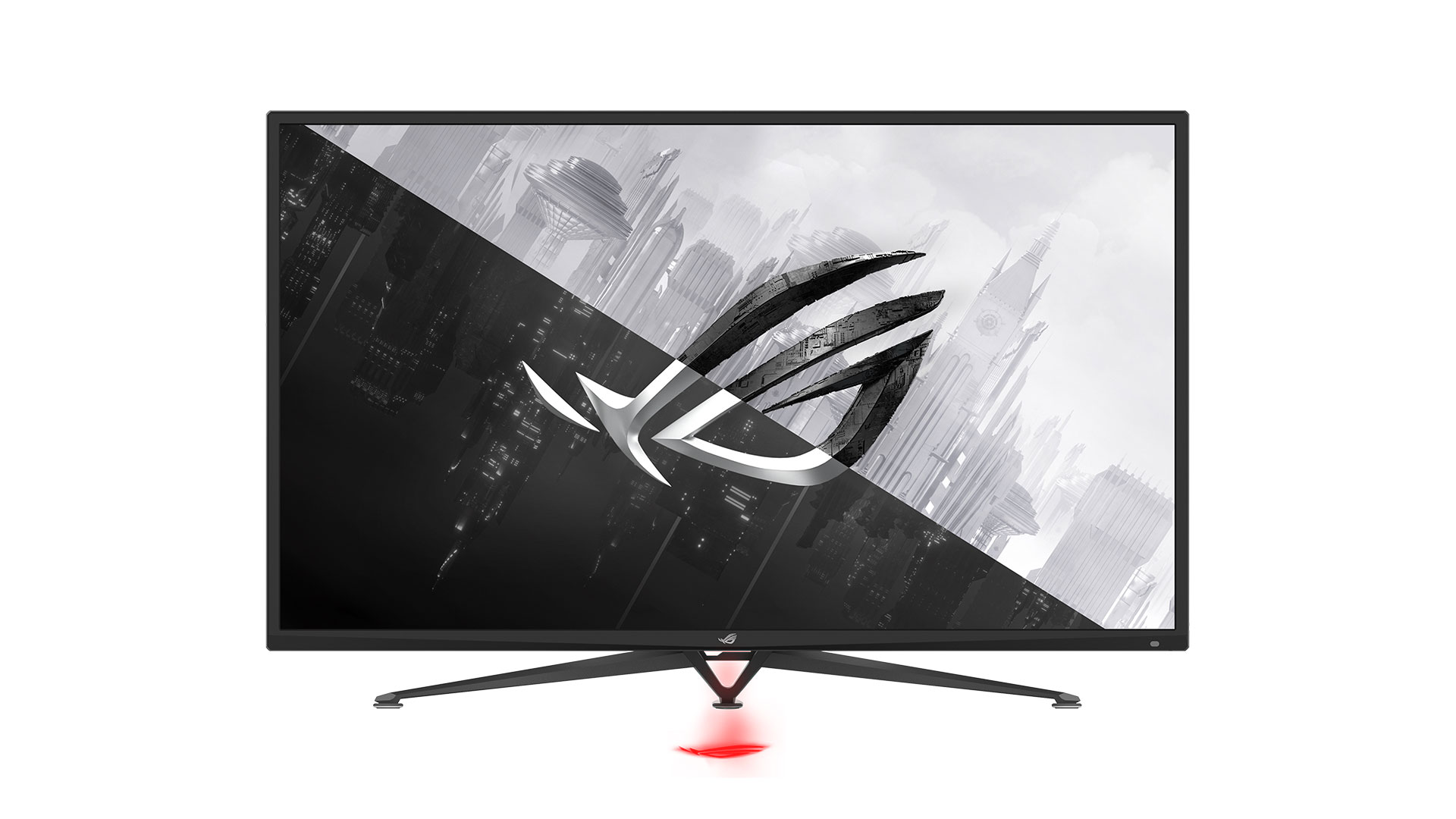 The first of the new models is the ROG Swift PG32UQ, which features a 32-inch 4K UHD (3840 x 2160) panel with a refresh rate of 144Hz and a moving picture response time (MPRT) of 1ms. The new model also features a 98% DCI-P3 color gamut, VESA DisplayHDR 600 compliance, as well as the company’s own ASUS Extreme Low Motion Blur (ELMB) Sync and ASUS Variable Overdrive technologies. As previously mentioned, the ROG Swift PG32UQ is one of the company’s new models that are equipped with an HDMI 2.1 port as well as a DisplayPort 1.4 connector with DSC (Display Stream Compression). 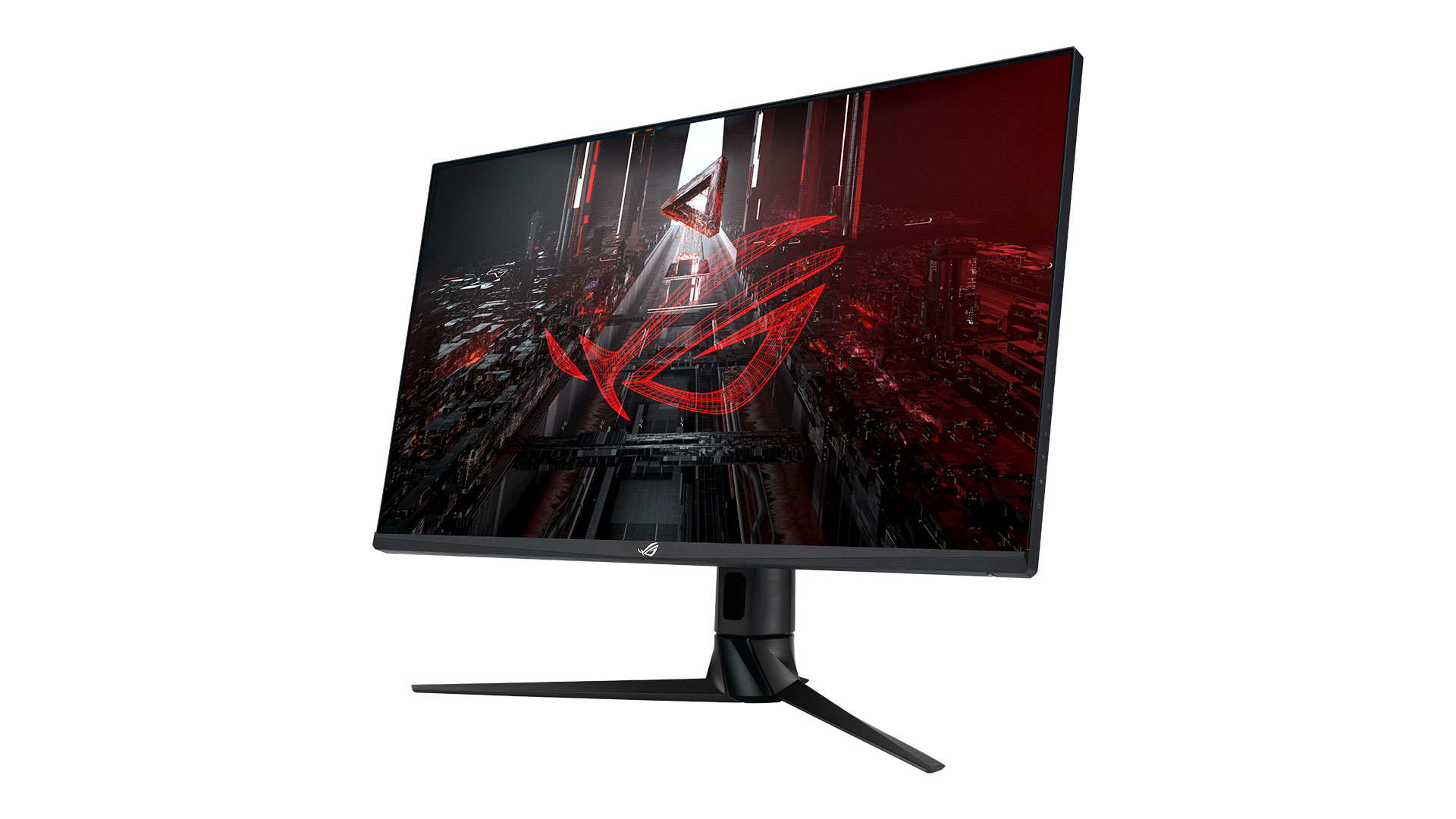 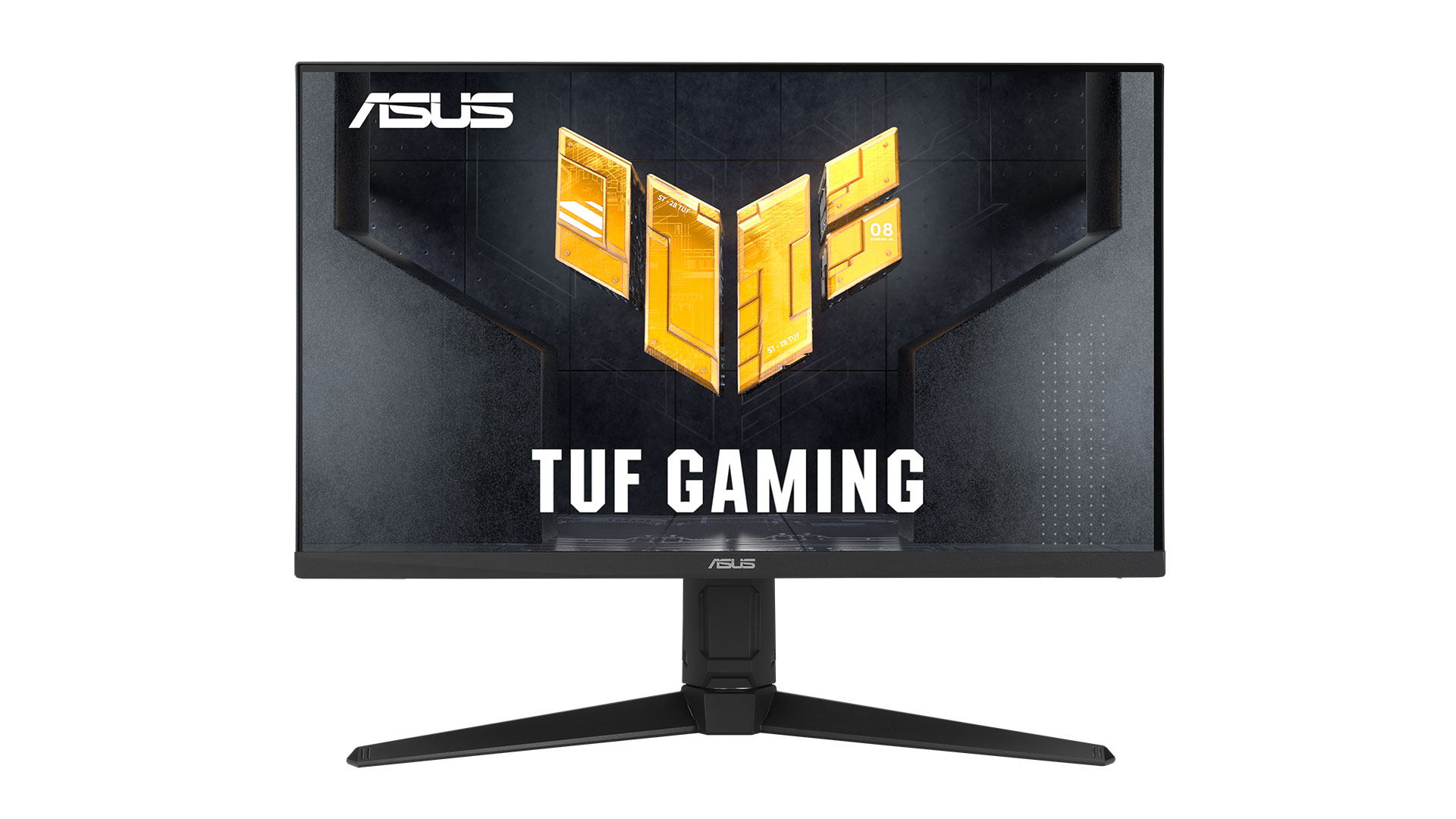 Those who want a high-refresh-rate monitor that’s smaller and more affordable can opt for the new TUF Gaming VG28UQL1A, with its 28-inch 4K UHD (3840 x 2160) panel with a refresh rate of 144Hz and response time of 1ms.  Just like its previously mentioned bigger brothers, the TUF Gaming VG28UQL1A also comes equipped with an HDMI 2.1 port and DisplayPort 1.4 connector. It also features a 128% sRGB and 90% CDI-P3 color gamut, VESA DisplayHDR 400 compliance, ELMB Sync, and Variable Overdrive. 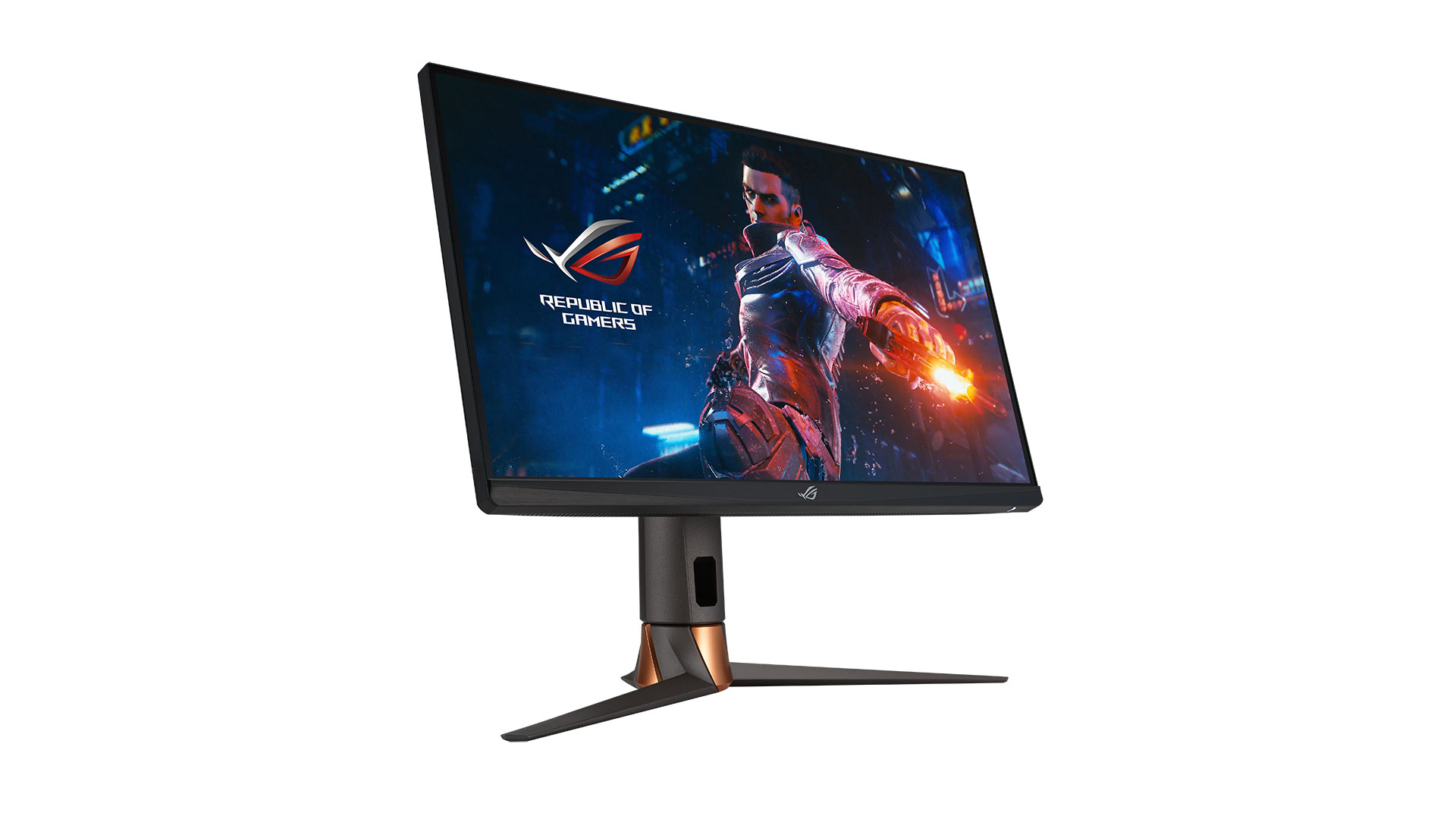 Competitive gamers will also have a potential option among ASUS’s new lineup with the ROG Swift PG279QM, a new 27-inch WQHD (2560 x 1440) IPS monitor with a super fast refresh rate of 240Hz and a 1ms response time (GTG). The new monitor is equipped with a G-Sync processor with NVIDIA’s new Reflex Latency Analyzer (RLA) technology and also features a DCI-P3 95% color gamut, DisplayHDR 400 compliance, Aura Sync lighting, and support for the company’s GamePlus and GameVisual software. 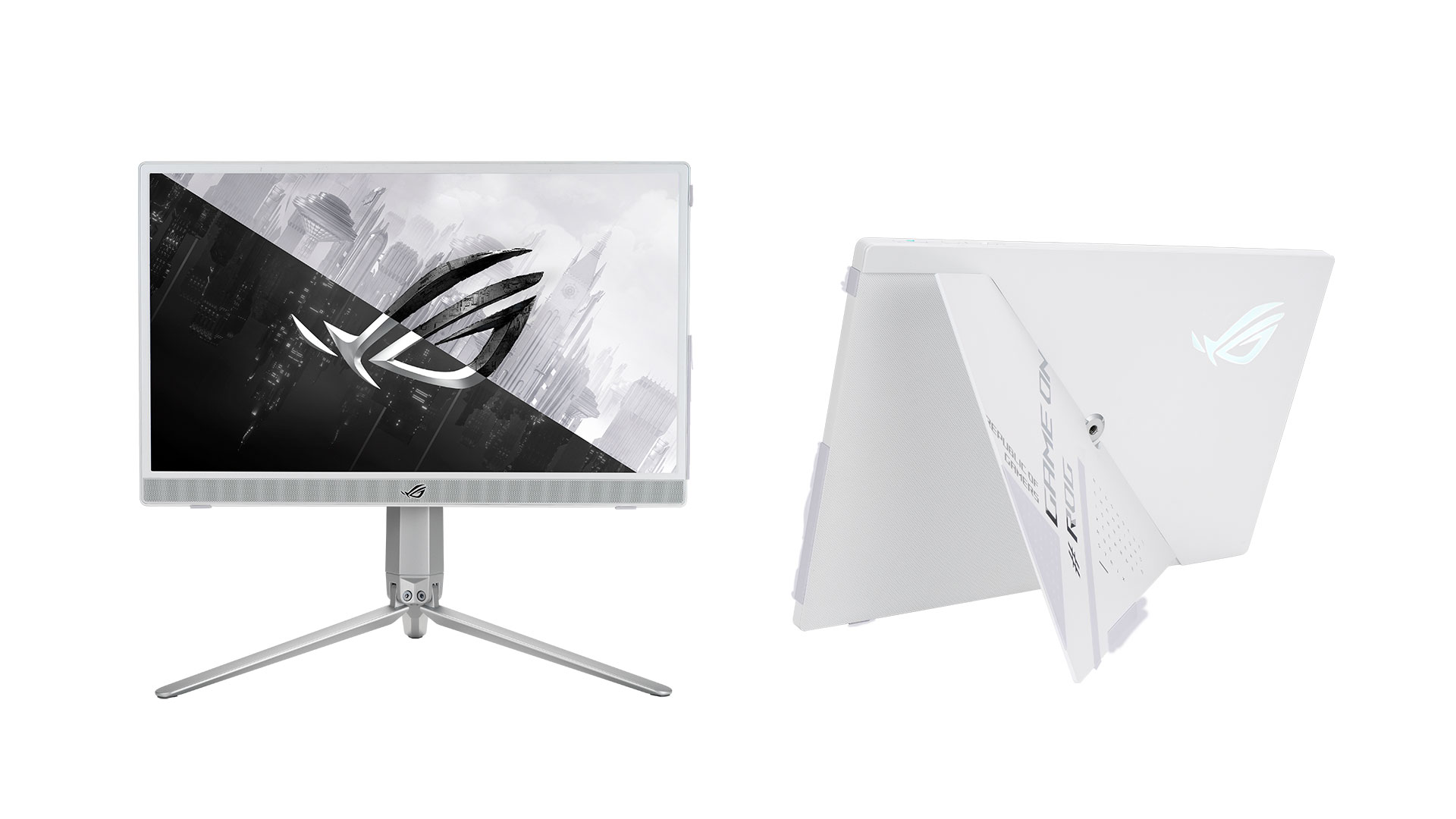 Lastly, the company’s new portable gaming monitor, the ROG Strix XG16AHP-W is equipped with a 15.6-inch Full HD (1920 x 1080) IPS panel with a refresh rate of 144Hz. It features a built-in 7800 mAh battery that is said to last up to three hours when gaming at 144Hz. The monitor also features a quick-charge function that is able to provide up to two hours of use with only a one-hour recharge. It’s also equipped with USB Type-C and micro HDMI ports for compatibility with wide range of devices including smartphones, laptops, game consoles, cameras, and more. ASUS is also bundling a fold-out kickstand as well as an ROG Tripod to provide users with different viewing positions for the monitor.

More information on the new monitors, including their local availability and pricing, will be announced closer to their local releases.