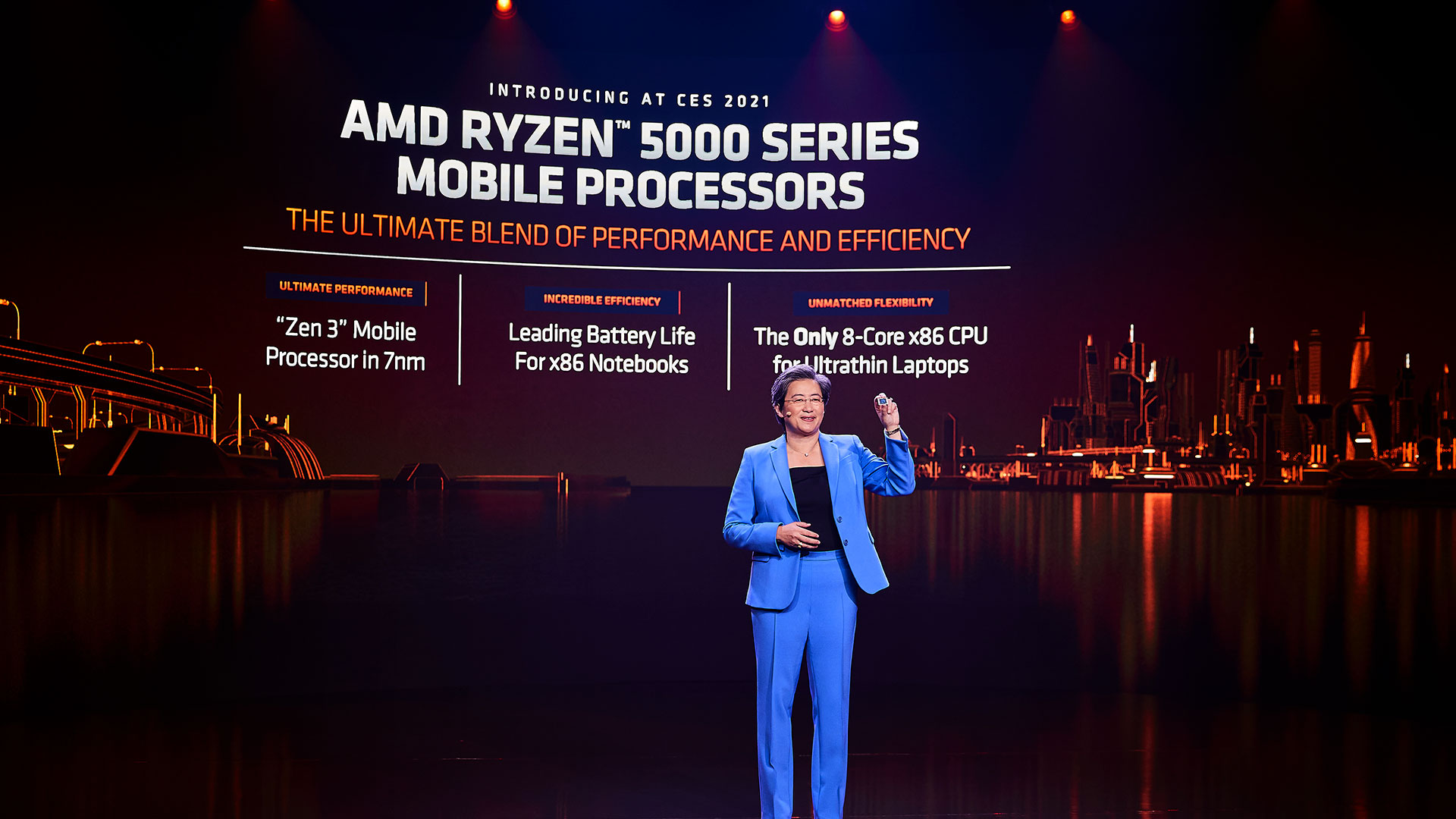 AMD has finally unveiled its new Ryzen 5000 series mobile processors at CES 2021. The new line of laptop CPUs are based on the company’s latest Zen 3 architecture and follow last year’s Ryzen 5000 series of consumer desktop chips.

“As the PC becomes an even more essential part of how we work, play and connect, users demand more performance, security and connectivity,” said Saeid Moshkelani, senior vice president and general manager, Client business unit, AMD. “The new AMD Ryzen 5000 Series Desktop and Mobile Processors bring the best innovation AMD has to offer to consumers and professionals as we continue our commitment to delivering best-in-class experiences with instant responsiveness, incredible battery life and fantastic designs. With our PC partners, we are delivering top-quality performance and no-compromise solutions alongside our record-breaking growth in the notebook and desktop space in the previous year.” 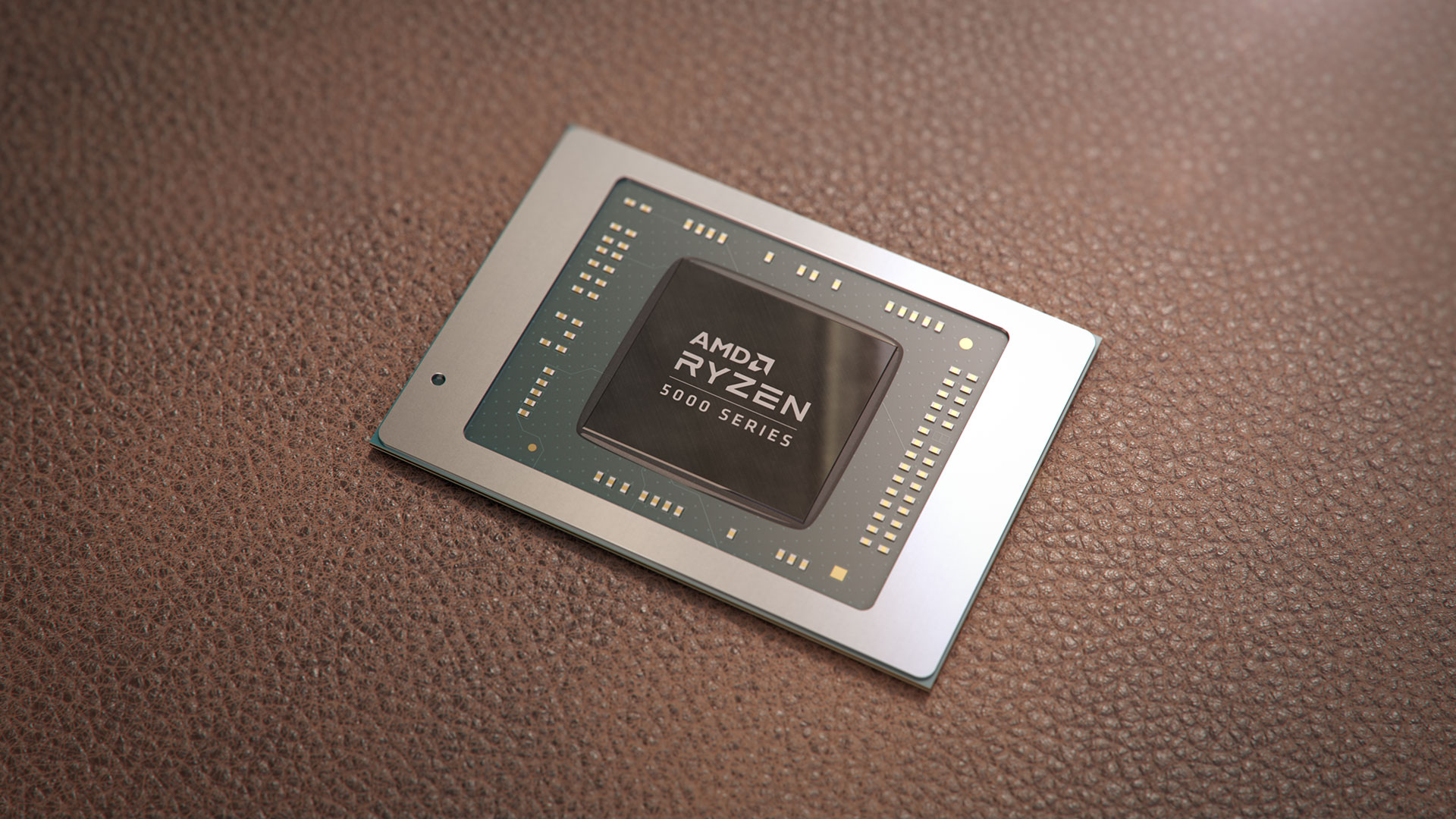 The new Ryzen 5000 series mobile processor stack is divided between the high-performance H-series and the ultra-mobile U-series. The H-series is then further subdivided into the HX and HS series. According to AMD, the new top-end Ryzen 5980HX offers up to 23% better single-threaded performance and up to 17% improved multi-threaded performance over last generation’s processors. The Ryzen 7 5800U is also said to offer up to 17.5 hours of general usage battery life.

Here is the full list of Ryzen 5000 series mobile processors:

Notably, the Ryzen 5 5500U and 5300U are still built using AMD’s Zen 2 architecture. It’s possible that these two models are just rebranded versions of some of last generation’s processors and are just being used to fill in the bottom-end of the new U-series product stack.

According to AMD, laptops equipped with the new Ryzen 5000 series mobile processors will be available from several of its hardware partners, such as ASUS, HP, and Lenovo, sometime in the first quarter of 2021. AMD also announced that its new Ryzen PRO 5000 series mobile processors will be available sometime during the first half of 2021.